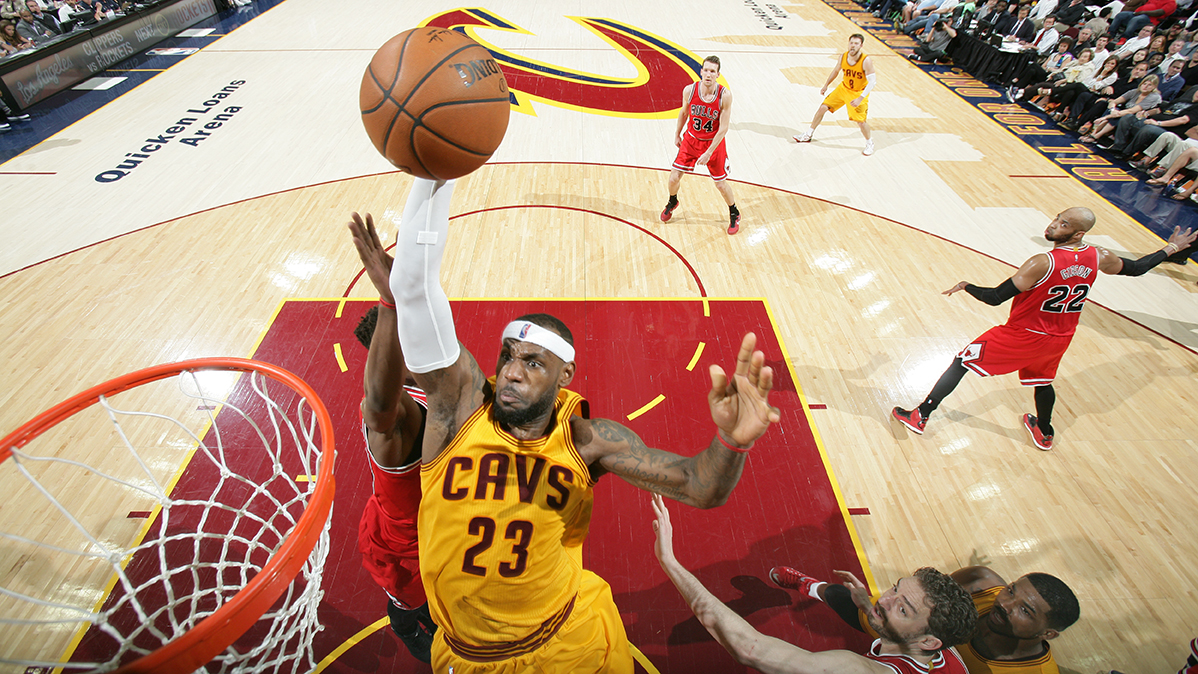 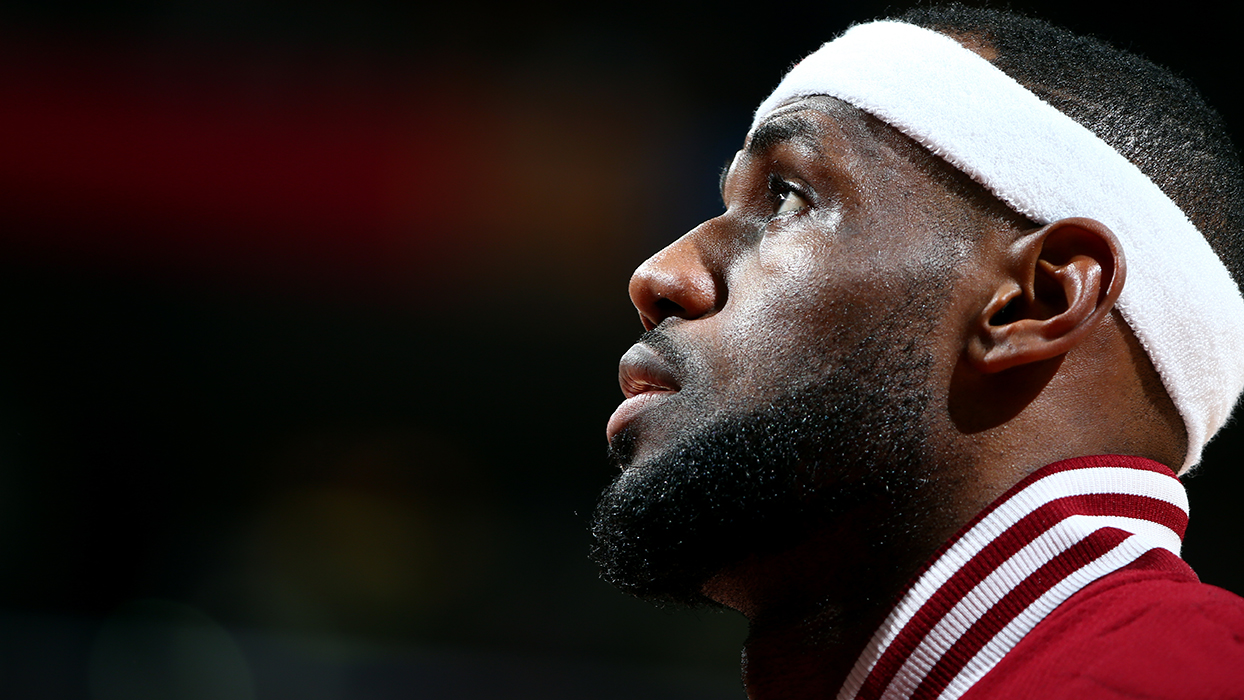 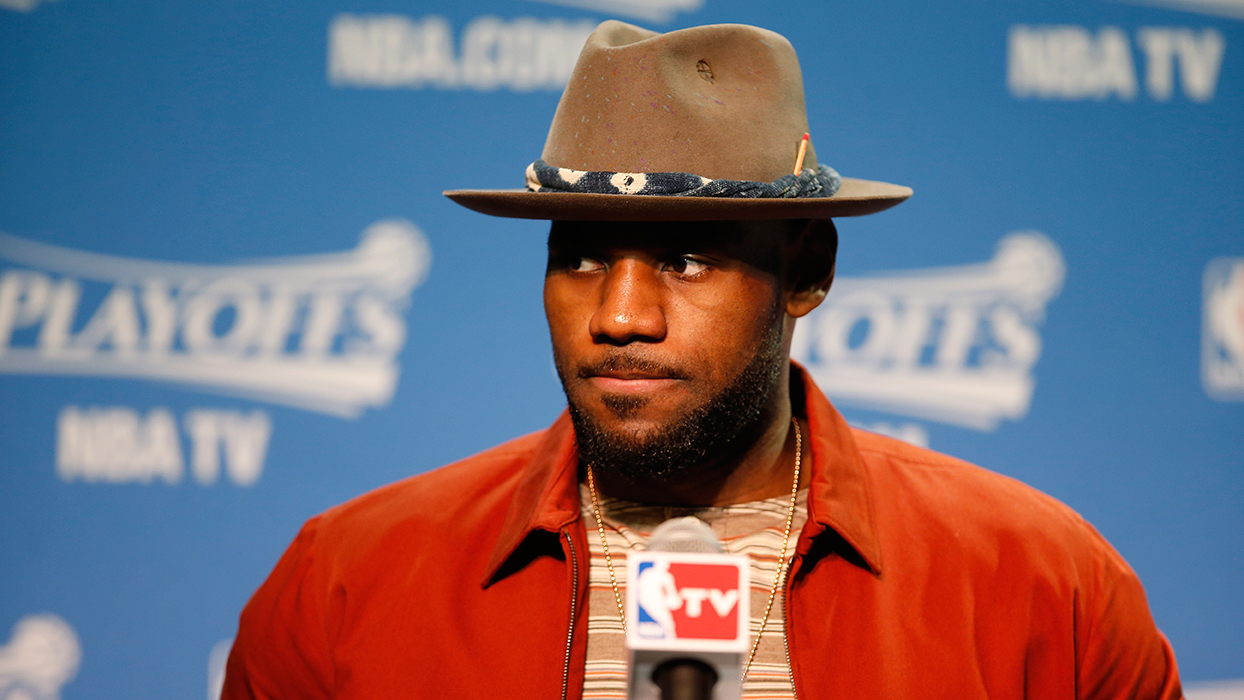 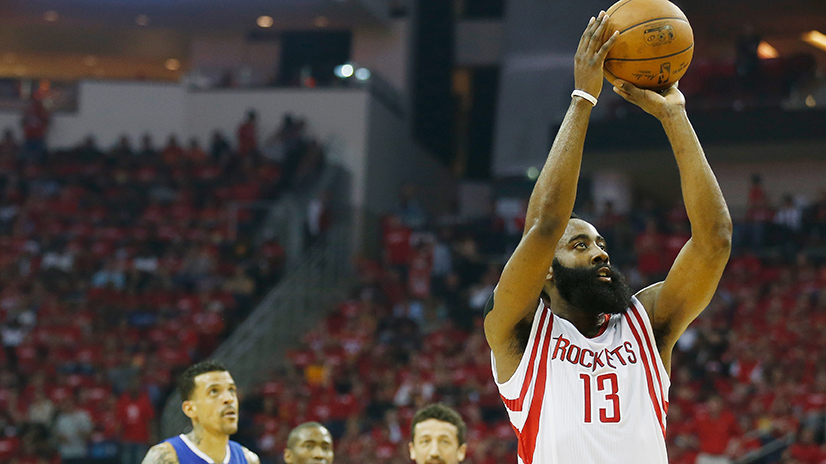 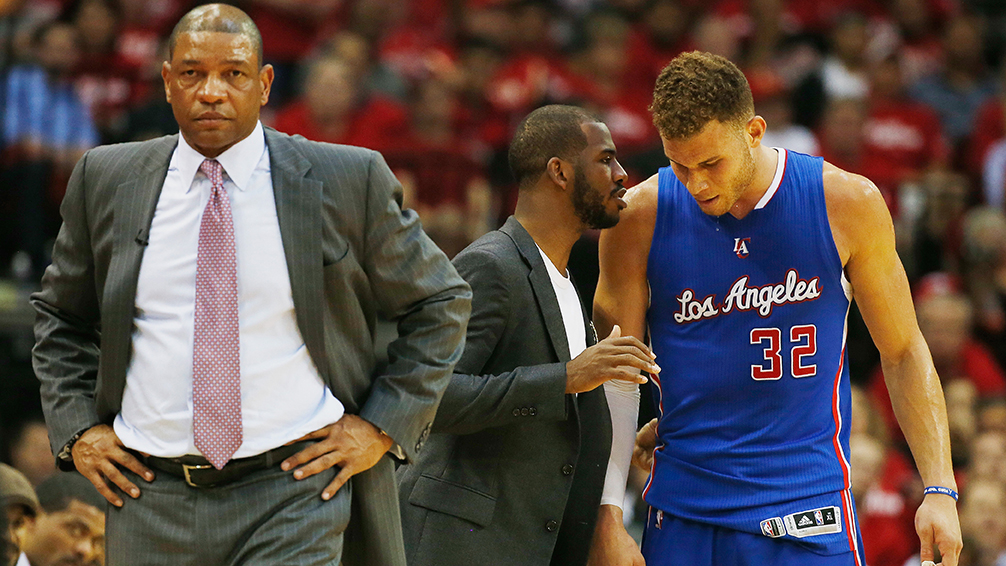 ‘The Lowe Post’ Podcast: Chris Hayes on the Bulls, and How to Make the NBA More Watchable