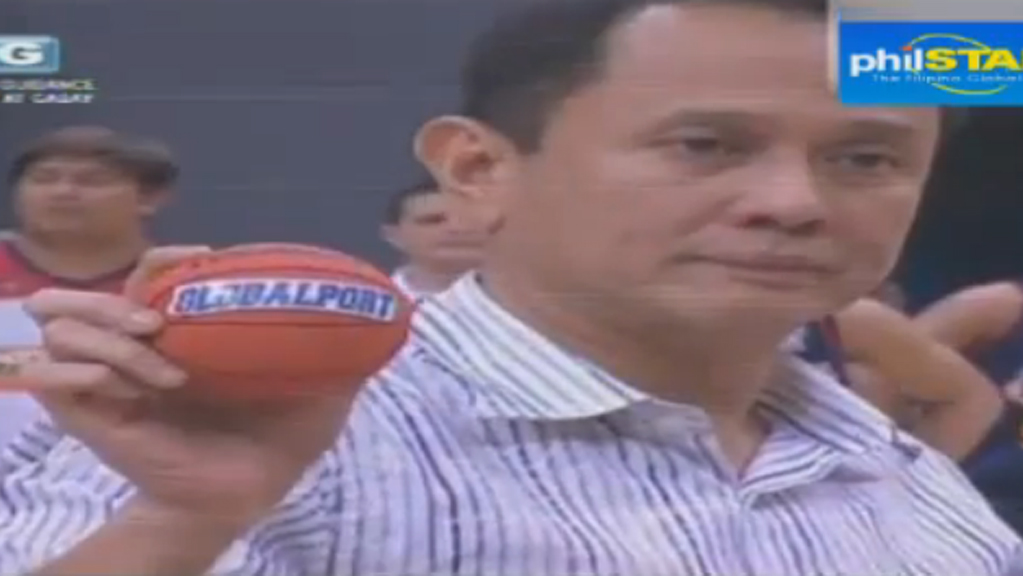 There’s the proposed new weighting system, which Zach Lowe reported yesterday. There’s the 30-year wheel solution, which he reported last December. There are hundreds, if not thousands, of basketball think pieces on the Internet about tanking — how to stop franchises from building noncompetitive rosters to target top-three draft picks; why modern fans are more patient with teams that undertake long-term rebuilding projects; why tanking is not the moral blight some pundits make it out to be. We can be pretty sure, though, that no one in NBA circles has entertained the idea for determining draft order that recently transpired in the Philippine Basketball Association.

I’m referring, of course, to the process of buying some mini basketballs, slapping some stickers with the teams’ names on them, and then throwing them in a cardboard box for the commissioner to reach into and grab whichever ball will bestow upon one lucky team the top pick in this year’s draft. This is not yet confirmed, but I’m pretty sure the NBA won’t need to hire Ernst & Young to oversee this procedure. Watch the PBA’s version of the draft lottery, which the league staged at half court before a finals game on July 1.

Special thanks to the barker on the arena’s PA system who clarified that GlobalPort Batang Pier, the team with two mini basketballs, stood a 67 percent chance of winning, whereas the Meralco Bolts, who had one ball, had only a 33 percent chance to get the no. 1 overall pick.

Not surprisingly, the team that holds Meralco’s draft rights, the Rain or Shine Elasto Painters, raised concerns about the way the lottery was conducted and requested a redraw.

“I guess it’s really the credibility and the integrity of the process itself and the commissioner who was conducting the lottery draw,” said Rain or Shine coach Yeng Guiao. “Almost everybody who watched it on YouTube will most likely have suspicion.”

Guiao’s point about PBA commissioner Chito Salud putting the final ball (which belonged to GlobalPort) in the box and not removing his hand before moving his arm around in circles a few times and then pulling out a GlobalPort ball is strong. The commissioner could have been holding the same ball all along. But even if he had showed his hands before selecting the winning ball, the opportunities for malfeasance are myriad. Salud could have taken a page out of David Stern’s (alleged!) book and frozen the ball he wanted to pick, so that when he felt around inside the box he would know to grab the icy one. He could have doused a ball in Sprite hours before the draft, then groped around for the sticky ball.

OK, enough cold and sticky balls. Wait, I take that back — the likely first pick in August’s PBA draft will be Filipino American point guard Stanley Pringle, a former Penn State player who was once caught pleasuring himself in the university library.

Look, it’s unlikely there was any element of foul play in the PBA’s semi-botched draft lottery. As the commissioner later said, “It may have appeared unrefined, but it was an honest draw.” The league’s board of governors held a closed-door meeting to resolve Rain or Shine’s official complaint and that was the end of it. The PBA, despite its rich history as the second-oldest basketball league in the world, can sometimes run in a tossed-together, ad hoc manner that would seem unfathomable for a tight-ass league like the NBA. Often, that lends an air of intimacy and unpredictability to the PBA, where players often mingle with fans after practice and a brash coach like Guiao stirs controversy every few months when he decides to flip off an opposing player (flashing the “dirty finger,” in Manila parlance) or “accidentally” clothesline a guy after he hits a 3-pointer against his team. In this case, the PBA’s natural inclination to figure things out on the fly made the draft lottery look bad, but in the same way that the PBA borrowed aspects of its name, logo, and rules from the NBA, I’m confident it’ll soon figure out how to stage an airtight, respectable-looking lottery that is in fact rigged.