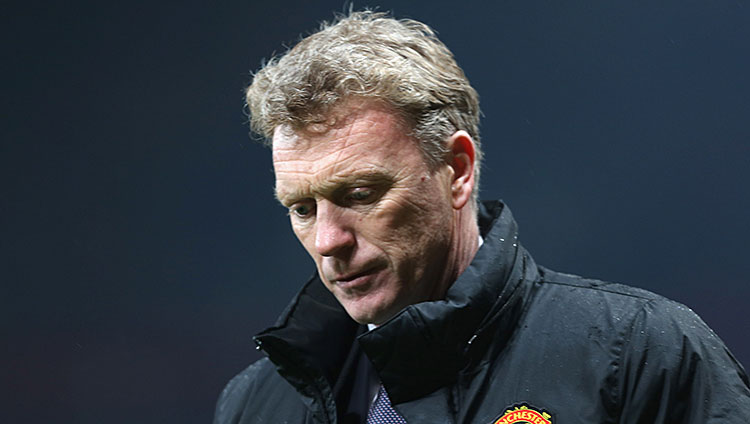 In the wake of the incredibly short, incredibly strange, not altogether unpredictable tenure of David Moyes at Manchester United, two things are clear.

First, the obvious: David Moyes failed spectacularly. Tactically, he was unable to adapt to his new environment, he was unable to sustain the flexible approach of his legendary predecessor, and he was unable to pick and choose the right players from a larger squad than he was used to. In short, he was completely unable to capture the Alex Ferguson magic that had embodied the team before Moyes got there.

Second, the not so obvious: The tenure of David Moyes was a colossal institutional failure on Manchester United’s part, as well. Moyes didn’t fail United as much as the two of them failed each other.

David Moyes was the chosen one, the handpicked heir to the throne. He represented continuity at United, which thanks to Ferguson was a throwback to when men were men, and football players were British, and a manager looked down on it all, a perfect little ruler of a perfect little kingdom of a football club.

None of this “modern football” nonsense; we’re Manchester United! As player turned commentator Gary Neville put it, “As a club they stand against the immediacy of modern life.”

It’s a nice image to have of yourself (albeit one that strains credulity when you consider they are owned by the American Glazer family, who hung a steaming pile of debt around the club’s neck during their leveraged takeover), but if the smoking tire fire of a situation they ended up with is any indication, perhaps when selecting a manager, the reality of modern football might be slightly more important.

Slowly but surely, the sport is moving away from its “let me shop for the groceries if you want me to cook the meals” traditions. In appointing and anointing Moyes, instead of pursuing more accomplished options who might also have been more fleeting, United willfully closed their eyes and shut their ears to the shifting landscape of the Premier League, and fervently hoped to repeat, and live in, the past. 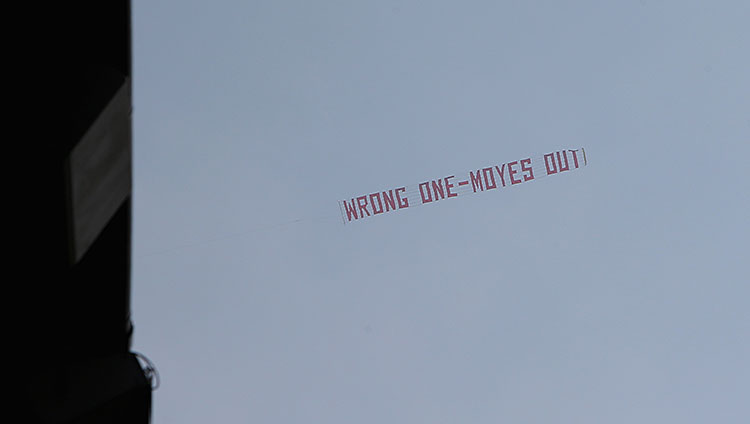 The multifaceted failure of this past year demonstrated why that’s simply impossible. It’s wrong to say David Moyes was doomed to failure. Things could have worked. But appointing one man, handing him the keys, and asking him to handle business like it’s 1985 ratcheted the degree of difficulty up to 11.

David Moyes the manager never got to manage David Moyes’s players, and we’ll never know how he would have fared with the right ones. Meanwhile, Moyes the director of football showed up, and by the time he got his house in order, most of the summer transfer window had gone by, and he was left flailing for Marouane Fellaini and then panic-buying Juan Mata in January. Would director of football Moyes have done better with a year under his belt to prepare? Possibly, but Moyes the manager’s results were so poor, we’ll never know. And it would have been years before we saw Moyes the youth coordinator’s efforts come to fruition, or not.

David Moyes failed. He failed loud, he failed hard, and he failed in multiple ways, and United were certainly right to let him go. But by firing Moyes, United are acknowledging not only his failure but also that they are trying to correct their own. Hiring a generalist in the hope that he could bring them longevity, stability, and success was a decision based on misplaced nostalgia. United had an image of themselves as a club, and that image is now shattered.

Manchester United exist in the world of modern football. As recently as this time last season, they were part of shaping it. Pretending they just weren’t made for these times is what humbled them into sixth place. Unless they accept that, that’s where they may stay.

The Clippers and the Chris Paul Paradox