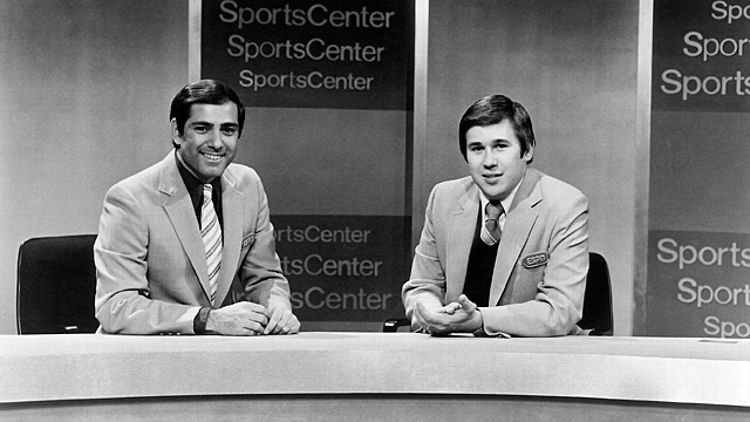 The song remains the same. Manchester United, Manchester City, Tottenham, and Chelsea all managed wins. But while there wasn’t a change in the Top Four, the weekend wasn’t without its drama. Gareth Bale was like clockwork in Spurs’ all-important triumph over Arsenal, leaving their North London rivals with more lingering questions about the club’s direction. In this week’s pod, Michael and Roger analyze all the ramifications from the derby, turn their attention to the relegation battle, and reflect on the opening weekend of MLS.

If that wasn’t enough, the Blazers also speak with iconic ESPN broadcaster and jolliest man alive Bob Ley about his days as the public-address announcer of the Cosmos, how the culture has changed in Bristol over the years, and what truthfully is the secret to eternal youth. Horse placentas are about to have their moment in the sun.