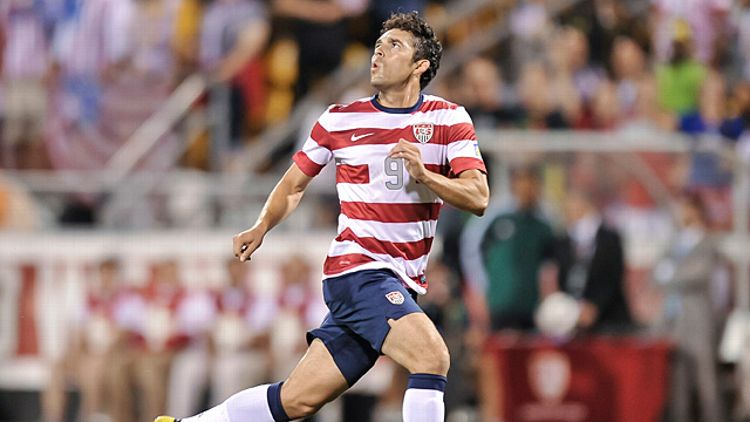 The unpredictable predictably happened again over the weekend. Manchester United marched on ever closer to its 20th league title, Everton came back to life against Manchester City, and Liverpool’s momentum came to a grinding halt thanks to surprising Southampton. Welcome to the Premier League. In this week’s pod, Michael and Davies recap all the happenings, answer telegrams, and welcome U.S. forward and digital philosopher Herculez Gomez for an inclusive interview on the eve of two crucial World Cup qualifiers. The Las Vegas native opines on Twitter, team chemistry, and Mrs. Guzan blow-up dolls.

Viel Glück to the Von Trapps as they enter the uncompromising bear pit that is Azteca Stadium.

The SportVU Follow-up: Answering the Most Common Questions and More Ghost Raptors