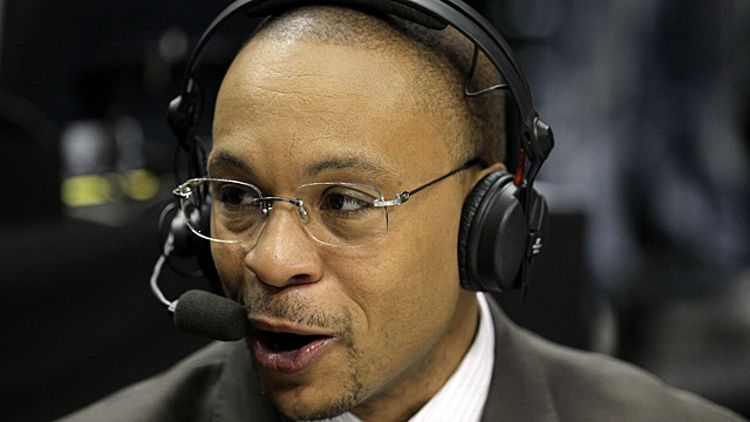 After dispatching Everton 2-0 over the weekend, Manchester United may now have the Premier League title safely in hand. But as for the rest, nothing is decided. The table is all wheels within wheels, battles within battles.

The Premier League isn’t the only destination for must-watch soccer these days. This week, the Champions League returns to the headlines as football’s newest Lord and Savior, Gus Johnson, calls his first game for Fox Soccer. Johnson joins this week’s Men in Blazers pod and reveals that his Mr. Miyagi is none other than the great master Martin Tyler. Johnson also revels in the glory days of the Detriot Express, Mourinho’s swagger, and his own tendency to speak in tongues. Rise and Pie, America. Rise and Pie. The game will never be the same again.