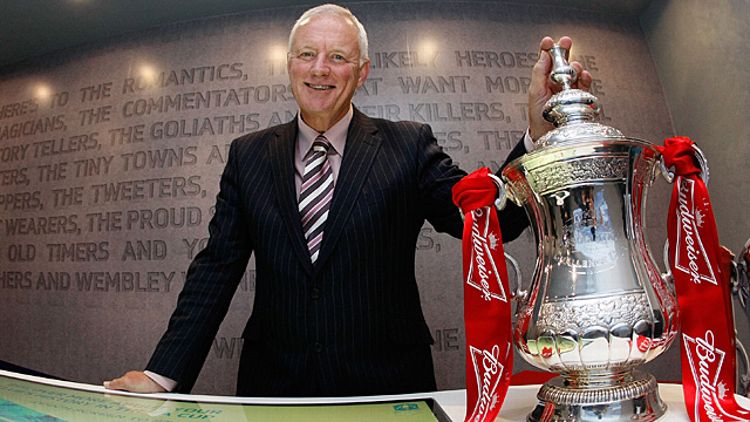 Getting all hot and bothered over a 0-0 draw in which the United States was outshot 17-1 by an uninspired Mexico side will have to wait another week. With Roger away in Liverpool stocking up on Boddingtons and pies, the Men in Blazers offer GFOPs an extended interview with Leyton Orient chairman Barry Hearn in place of the regularly scheduled suboptimal sounds. The legendary sports promoter, raconteur, and East End hard man offers a unique perspective on what it means to own a European football club in the modern game. He is, without a doubt, the Most Interesting Man in Britain.

The cherry atop the proverbial sundae comes at the end of this week’s pod, though. While we don’t want to reveal too much here, those that applied to play on the Men in Blazers national team might just want to start polishing their boots.