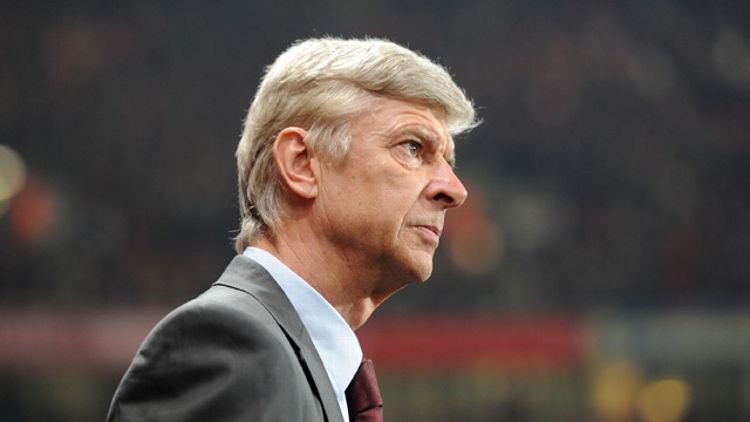 The FA Cup rumbled on, spewing out everyone’s favorite once-mighty-club-now-on-the-brink-of-yet-another-trophy-less-campaign. After falling to Blackburn 1-0, could Arsene Wenger’s tenure at Arsenal finally be entering its endgame? In this week’s pod the Men in Blazers examine what’s wrong at the Emirates, ponder whether they’d enter an open relationship with Chelsea’s Frank Lampard, and celebrate Oldham’s goal-line bullying of Everton. Thanks to Matt Smith, American Studies has never been so en vogue.

But this week’s podcast is equal parts English and ‘Merican, as some of the year’s biggest domestic stories — Landon Donovan coming back, Robbie Rogers coming out, and Chuck Blazer’s swan song — converge on a single week. Plus, Michael and Roger announce the winner of their Pukka Pies America’s Next Top Pie Baker contest. The quality of listeners’ baked goods bodes well for the future of the U.S. as a fine footballing nation.