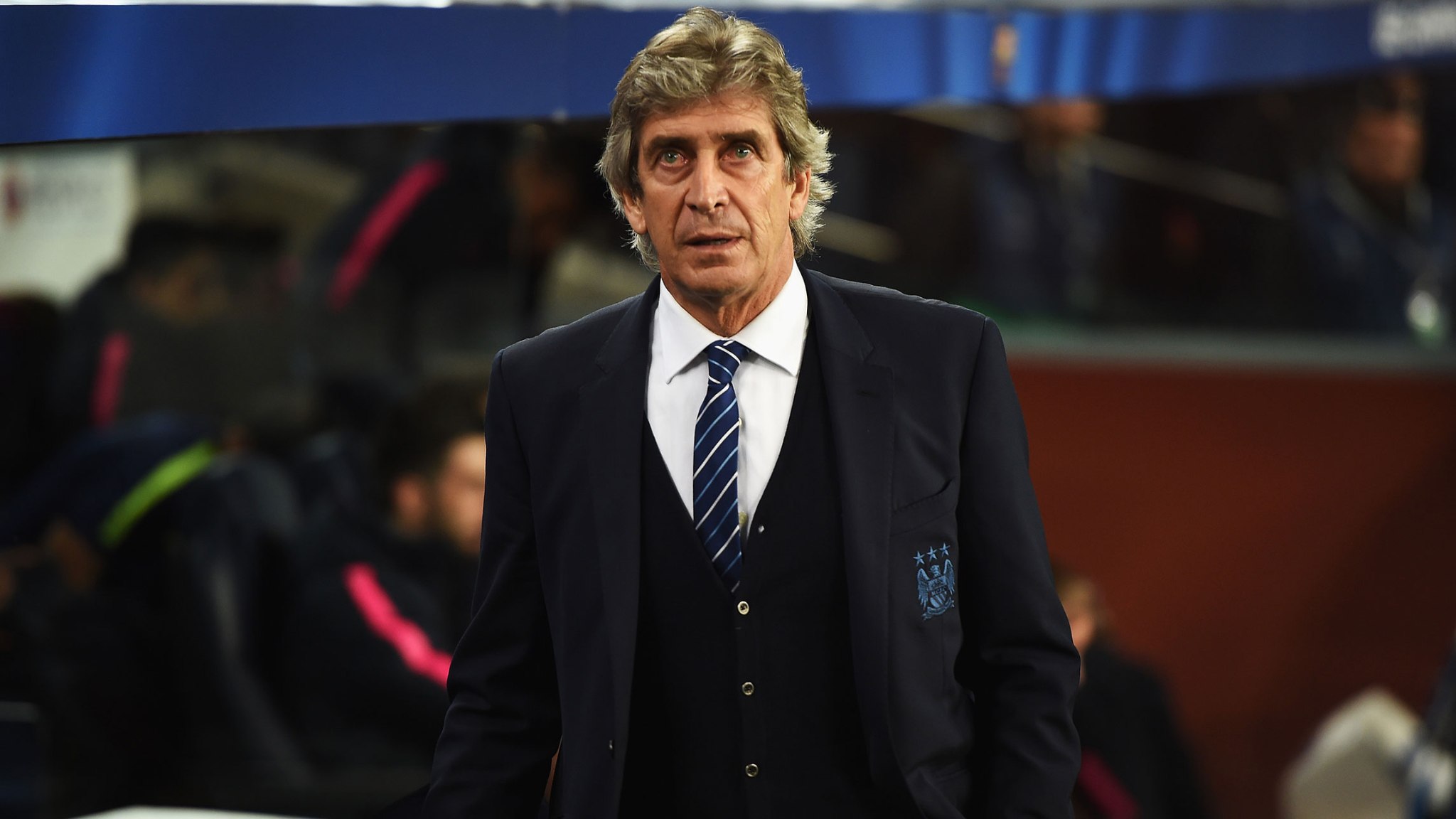 As a relic of the 2002 Commonwealth Games, the B of the Bang sculpture always seemed out of place at the Etihad Stadium. The £1.42 million installation, which stood 184 feet outside Manchester City’s home ground from 2005 to 2009, took its name from 100-meter gold medalist Linford Christie’s claim that he didn’t just start his races at the sound of the pistol but at the “b of the bang.” And as the story goes, the sculpture came to represent the haste with which managers were fired by the club, as four different coaches occupied the dugout in the four years it stood.

Soon after the installation was taken down, Roberto Mancini took over and seemed to usher the club into a slightly more stable period: He managed City for nearly four whole seasons and brought the club its first top-flight title in 44 years. But two years after Mancini’s departure, it looks as if City may fall back on their trigger-happy ways and soon relieve manager Manuel Pellegrini of his services.

Arriving at the Etihad after having led cash-strapped Malaga to the 2013 Champions League quarterfinals, the Chilean was hired to help establish Man City as an elite club at the top level of European soccer. Pellegrini, who also led Villareal to the Champions League semifinals in 2006, appeared qualified to achieve City’s grand objective.

In his first season in Manchester, Pellegrini managed City to both the Premier League title and the Capital One Cup. But a year later, with the club currently closer to fourth place than first in England and dispatched from Europe by Barcelona for the second campaign running, Pellegrini’s end seems to be drawing near. It’s a question of when he leaves the club, not if.

Whether City should be looking to replace Pellegrini is a different question entirely, but with his departure looking inevitable, the club would be smart to at least hold on to their manager for one more season. 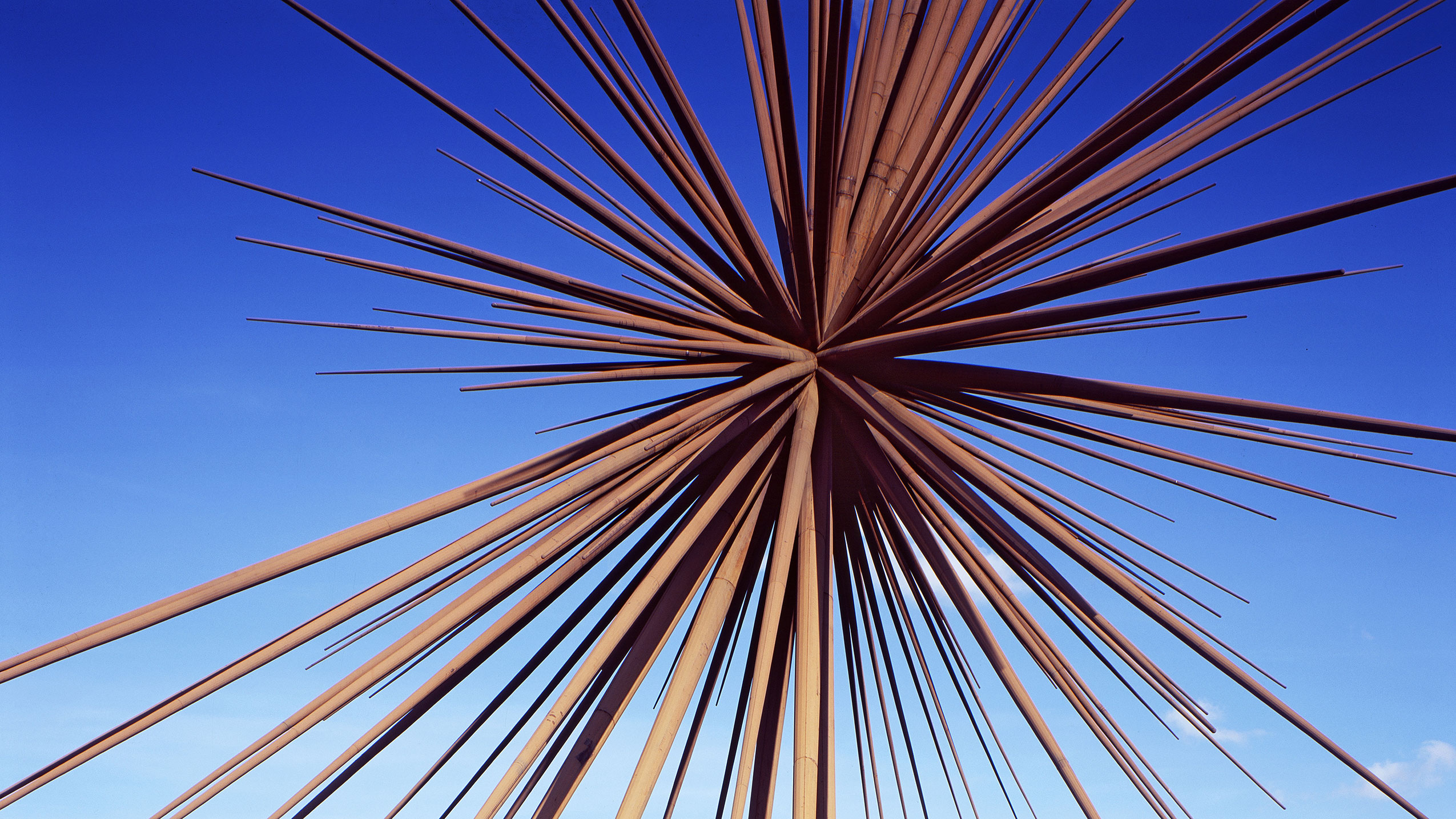 If City fire Pellegrini at the end of this year, they would most likely be presented with very few worthy candidates to replace him. Europe’s best coaches are, almost to a man, already locked into contracts with the continent’s biggest and best clubs.

Like Pellegrini, Carlo Ancelotti has been the subject of recent press speculation, with Real Madrid’s La Liga collapse since the turn of the year narrowing the odds of an ignominious exit this summer — or maybe even sooner. However, it’s still more likely that the Italian, who has won the European Cup five times as a player and a coach, will leave when his contract expires at the close of next season. City could then lure European soccer’s most consistent coach for no compensation whatsoever.

Another manager perennially linked with a switch to the Premier League is Jurgen Klopp. Despite Borussia Dortmund’s troubles this season, the charismatic German remains one of soccer’s finest young coaches. But Klopp, whose contract extends through 2018, is expected to stay in the Bundesliga for at least another season, if for no other reason than to prove that the current campaign — in which Dortmund is slumped in lowly 10th place — was nothing more than a luckless fluke.

And then there’s the big fish. By hiring former Barcelona directors Txiki Begiristain and Ferran Soriano and building a youth academy to one day match La Masia, City has spent the past two and a half years aping the Camp Nou model. European defeat to the Catalans two years in a row illustrated just how far short of such a standard Man City’s project remains. So who better to bridge that gap than the man who raised Barcelona to its own lofty level?

Whenever he leaves Bayern Munich, Pep Guardiola will have his pick of Europe’s elite clubs. He’s the manager whom Chelsea owner Roman Abramovich really wanted before rehiring Mourinho, and he’s who should have replaced Sir Alex Ferguson at Manchester United. (Then again, every club should have hired him.) It has even been suggested that he could walk straight back into his old job at Barcelona should he give the word. Many expect Guardiola to seek a new challenge when his contract ends, but again, that’s not until 2016.

Ancelotti, Klopp, and Guardiola all fit the criteria City will be demanding of its next coach, and those might not be the only suitable candidates for the job next year. It’s possible that Atlético Madrid’s Diego Simeone, who just signed a new contract through 2020, could still be tempted by a move to England after next season.

There’s even a chance that Germany’s World Cup–winning coach, Joachim Low, could make his long-awaited move into club management after next summer’s European Championships and before the start of the 2016-17 season. As a replacement for Pellegrini, City could do much worse.

The European soccer management circuit tends to repeat in cycles. Six elite clubs — including City — changed coaches when the cycle last went full circle two years ago. But fire Pellegrini this summer and B of the Bang might need to be taken out of storage.

'B.S. Report': Brian Windhorst on the State of the Cleveland Cavaliers