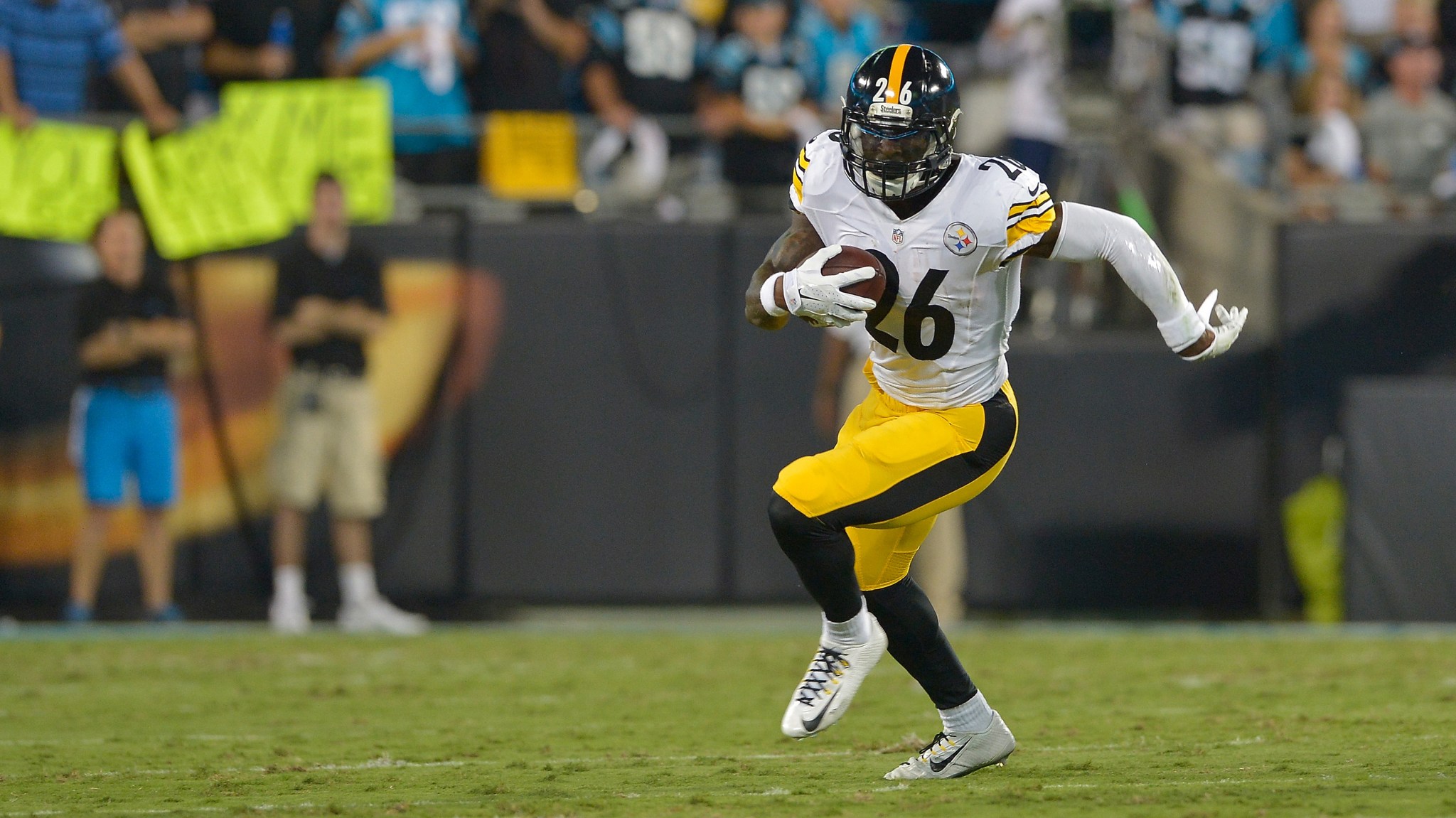 For about one hour last July, NFL social media was captivated by reports that then-rookie running back Eddie Lacy had eaten one too many Gilbert Burgers1 since arriving in Green Bay. Although the Lacy hubbub turned out to be nothing but an optical illusion, it was a reminder that people are desperate for football news before the season starts.

There’s a summer ritual during which NFL players proudly talk about how the weight they lost (always fat) or the weight they gained (always muscle) will elevate their performance during the upcoming season. It’s stupid, but what else are they going to say? Could you imagine hearing “I ate nothing except Taco Bell for the past six months and stayed sedentary unless the respawn timer in Call of Duty gave me enough time to wipe the Fire Sauce from my chin”?

Even if players are telling the truth about a physical transformation, it doesn’t necessarily translate to results on the field. Broncos linebacker Von Miller bulked up before last season, adding 15 to 20 pounds and blessing the media with the obligatory “I’m in the best shape of my life” quote. But after a season bookended by a six-game drug suspension and a torn ACL, Miller arrived at training camp this year without those added pounds.

It’s clear there is no magic formula that makes losing or gaining weight lead to instant football success.2 Otherwise, NFL teams would be lining up outside Scott Mitchell’s home to lure the quarterback out of retirement. But once in a while, working on your body does result in an improved body of work.

That’s the best way to explain the Le’Veon Bell experience.

The Pittsburgh running back is second in the NFL with 315 rushing yards, behind only Dallas’s DeMarco Murray, and leads the league in all-purpose yards despite not returning kicks. He is averaging an astounding 5.9 yards per carry,3 and you may have last seen him ripping off an 81-yard run against Carolina on Sunday Night Football.

“That was probably the biggest seam I’ve had in my career,” Bell told USA Today’s Jim Corbett after the game. “I hit it and ran until I just got tired.”4 Bell doesn’t have elite breakaway speed, and that was the biggest concern of outside observers once he declared for the NFL draft after a solid career at Michigan State.

But then again, in college, Bell himself was a bigger concern.

Talented running backs have ranged in size from Warrick Dunn to Eddie George, but height and weight do influence playing style. So while Bell has never looked heavy in uniform — one of the tallest running backs in the NFL, his 6-foot-2 frame can hold weight well — the 245 pounds he carried by his junior season with the Spartans5 only slowed him down more.

Bell started dropping weight even before his collegiate career ended. In an effort to streamline his game, he lost eight pounds between Michigan State’s regular-season finale and its bowl contest, and he continued the weight loss in preparation for the NFL draft. The night before Michigan State’s pro day, Steelers coach Mike Tomlin told Bell that success in the NFL would require losing weight, according to ESPN’s Scott Brown. Two months later, Tomlin would select a slimmed-down Bell with the 48th overall pick of the draft.

Thankfully for all parties involved, running backs can thrive without having raw speed. It took Bell 4.6 seconds to run the 40-yard dash at the NFL combine, tied for the 15th-fastest time among running backs. But he finished third among running backs in the three-cone drill, which measures the ability to change direction, and has continued to dedicate time to his footwork:

Bell had a solid 2013 campaign, finishing third in rushing yards among rookies behind Lacy and Zac Stacy while outpacing Giovani Bernard, Andre Ellington, and Montee Ball. It’s the first three weeks of this season, though, that have shown what Bell is truly capable of as an athlete.

He’s now down to 225 pounds and has played the equivalent of a full NFL season,6 with career totals of 297 carries for 1,175 yards, 58 catches for 545 yards, and a combined nine touchdowns. If Bell recorded those statistics in one season, he would have compiled the third-most yards from scrimmage in Steelers history, behind the best years from Barry Foster and Jerome Bettis.

The strong finish to that 16-game stretch — Bell didn’t have his first 100-yard rushing game until Week 16 last year but has already achieved the feat twice this season — can be partly explained by those 10 additional pounds Bell shed this offseason. During the early days of training camp, Bell explained to the Pittsburgh Tribune-Review why he decided to continue losing weight: “That’s what the goal was, to break more of the long runs. When the opportunity’s there, rather than having an eight-yard gain, try to make it into a 70-yard gain. That’s the difference. Two steps and making a guy miss and be able to run from everybody.”

There’s a break-even point at which Bell would lose too much strength or gain too little speed to justify losing more weight, but it has worked so far. Bell had nine explosive plays — defined as plays of 20 yards or more — last season, and already has five this year. As he told the Tribune-Review before the season, “The fact that I lost the weight — I could legitimately feel the explosion and quickness.”

Those physical benefits align well with Bell’s strongest asset as a running back: his patience in the backfield. It helps that he starts plays in two regular spots, either lining up eight yards deep in a single-back set or six yards deep next to Ben Roethlisberger in the shotgun. Once the ball is snapped, Bell likes to run inside the tackles, clearly gravitating toward right guard David DeCastro7 with the realistic expectation that a hole will soon appear.

Even if there isn’t much space, though, Bell has shown the ability to create yards on his own. He is forcing a missed tackle once every 3.4 touches this season, according to Pro Football Focus, after doing so once every 6.2 touches as a rookie. When defenders do get close enough to him, Bell is averaging 3.1 yards after contact, a jump from the 2.1 figure he posted last season.

Bell rarely slams into teammates for minimal gains and rarely slides backward in hopes of breaking a big play. Bell slaloms. He is always heading downhill, constantly preparing to swerve around the next obstacle, even dipping his shoulder to avoid arm tackles. His body control is impeccable, and his ability to orient himself quickly makes him an excellent outlet receiver.

NBC commentator Cris Collinsworth said Bell reminded him of Marcus Allen during the Carolina game, but the play that truly conjures those comparisons happened in the season opener against Cleveland. Bell ran like a frustrated movie director — cut, cut, cut — on his 38-yard touchdown run, making Browns defenders look like extras who stumbled onto the wrong set.

Bell has said he lost the weight on his own accord, not on a directive by the Steelers, who might have been concerned for their power-running game if not for the arrival of LeGarrette Blount, who weighs 250 pounds. Both players are handling the ball in short-yardage situations, however, with Bell rarely needing a breather. It seems like the scale has tipped in his favor.