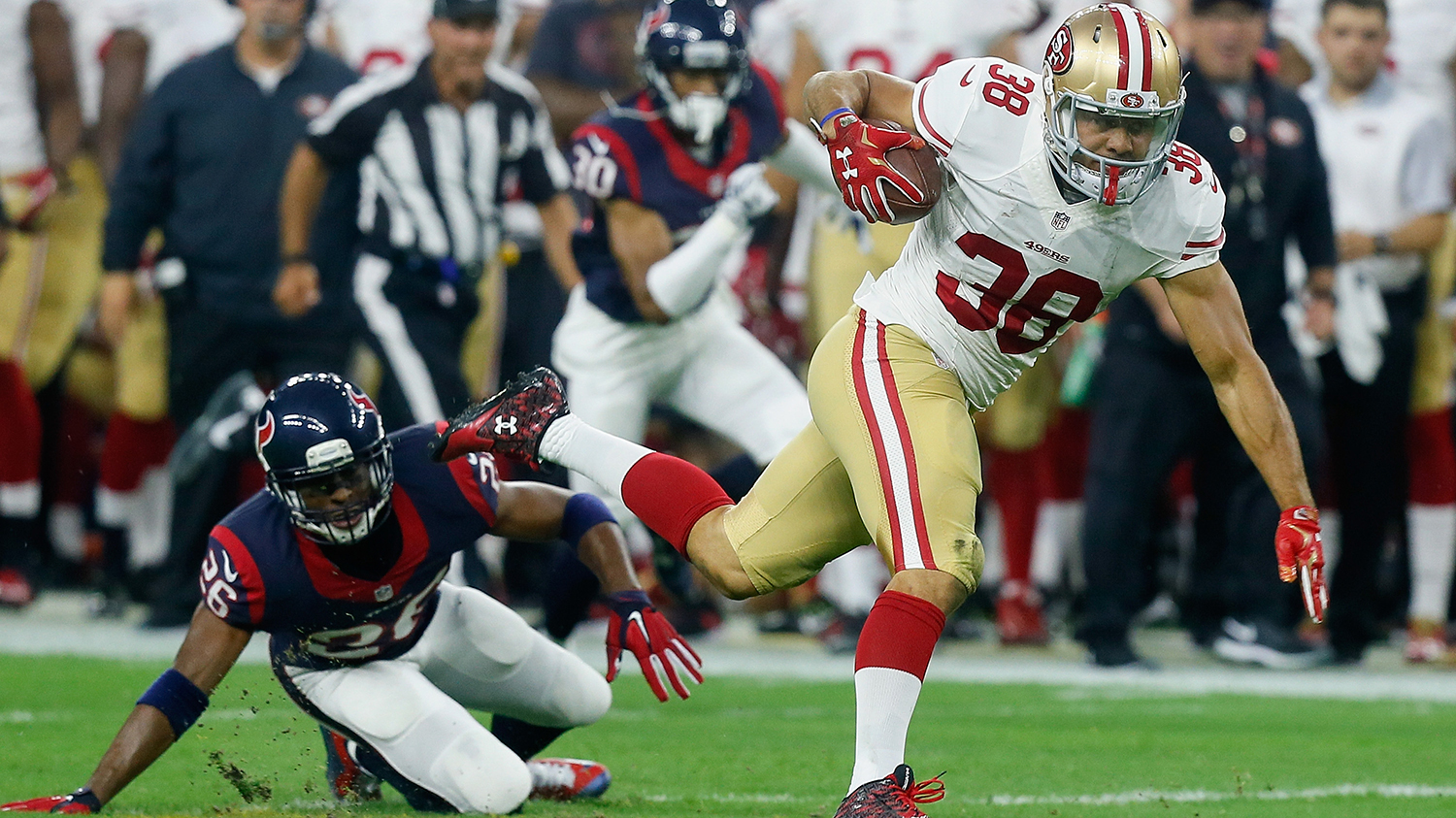 Let’s start with a brief summary of every horrible thing that’s happened to the 49ers over the past 12 months.

• The stadium. Last August, the 49ers opened Levi’s Stadium, the Candlestick replacement that is both more expensive than any stadium in the league and more inconvenient than you can possibly imagine. This was the first in a year of stomach punches. While we’re here, there’s never been a better metaphor for Silicon Valley than a futuristic stadium full of tech amenities that can’t grow grass.

• Colin Kaepernick. Remember a few years ago when he tore the Packers to shreds in the playoffs? That was ’04 Vick shit. Last season was more 2014 Vick shit. Over six weeks in December and November, Kap ranked 34th out of 37 quarterbacks as the Niners lost four straight games to fall out of the playoff hunt.

• Ray McDonald. There were multiple incidents to horrify everyone.

• NaVorro Bowman. The best linebacker on the team was supposed to be back halfway through last season after horrifically tearing his ACL and MCL. He’s still not back.

• Jim Harbaugh. He was a certified lunatic, but also the one guy who might have been able to salvage this disastrous year. Alas, 49ers fans just watched their GM and owner push out the most successful coach they’ve had since Steve Young retired. I’m sure this will end up looking like a great decision five years from now.

I'll be back in a year or so.. I'll be 26 or 27 years old. Im taking this time to allow my Brain and Body time to heal and recoup.

Was life with Harbaugh really that miserable?

• Frank Gore. A beloved player on the team for the past decade, he now plays in Indianapolis.

• Aldon Smith. The redemption story ended in the most depressing way possible.

• They debuted these K-Mart-ass alternate jerseys. 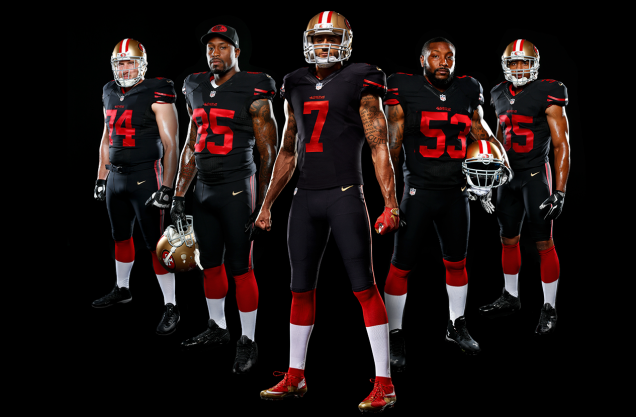 It’s been a rough year. In fact, it’s been quite possibly the most depressing 12 months any team’s had in the 21st century. They might as well just do the humane thing and cancel this season right no—

Is that the Hayne Plane’s music?

For some context here, Jarryd Hayne — a.k.a. Hayne Plane, a.k.a. Hayne Train — is a former Rugby League superstar from Australia who walked away from the richest contract offer in league history to try his hand at the NFL. It would be like LeBron leaving the NBA to play for the Browns, except this isn’t just an obnoxious hypothetical, because he really did it. I wrote about him last October.

Now he’s really doing this. He’s 6-foot-2, 220 pounds, and he runs the 40 in 4.53 seconds. After visiting with the Niners, Lions, and Seahawks, he signed with San Francisco earlier this year.

He played his first game this weekend, and that sound you heard Saturday night was a bunch of Australian reporters going nuts in the press box, before being lectured about media etiquette.

Hayne broke free for a 53-yard run early in the second quarter, and looked just as impressive returning punts and kicks. The debut couldn’t have gone much better.

“It felt a huge weight lifted,” he said afterward. “I brought a lot of pressure on myself, I wanted to fit in … I wanted to go out there and look like an American NFL player and I feel like I did that. I was really excited and it was big too because we ran a play like that a couple of days before and the coach was on to me just to keep in the crease and to let it open up.”

Now, a reality check: The Niners are already pretty well set at running back. They have Carlos Hyde, Kendall Hunter, and the ghost of Reggie Bush, and they used a fourth-round pick on Mike Davis from South Carolina. But how many of those players are former rugby superstars who will make everyone smile every time they touch the ball? Any of them?

I just want to watch him play football. He adds a breath of fresh air to a team that needs it more than any other. From a more practical perspective, Hayne’s ability to return punts and kicks gives him a chance to contribute in other ways, so that could help his chances of making the final roster. Why couldn’t he be something like Brian Mitchell, but with rowdy Australian reporters following him everywhere he goes? Isn’t that a movement we can all get behind?

Saturday was the first time in months anyone has mentioned the 49ers without sadly shaking their head. That alone makes him a potential MVP candidate. The Hayne Plane may not change the direction of this Niners season, but he can definitely make it less depressing.

This piece has been updated to correct information about NaVorro Bowman’s injury. He suffered a torn MCL and ACL, not a broken leg.