How Kyle Korver Was Blinded by Jeff Hornacek’s Advice 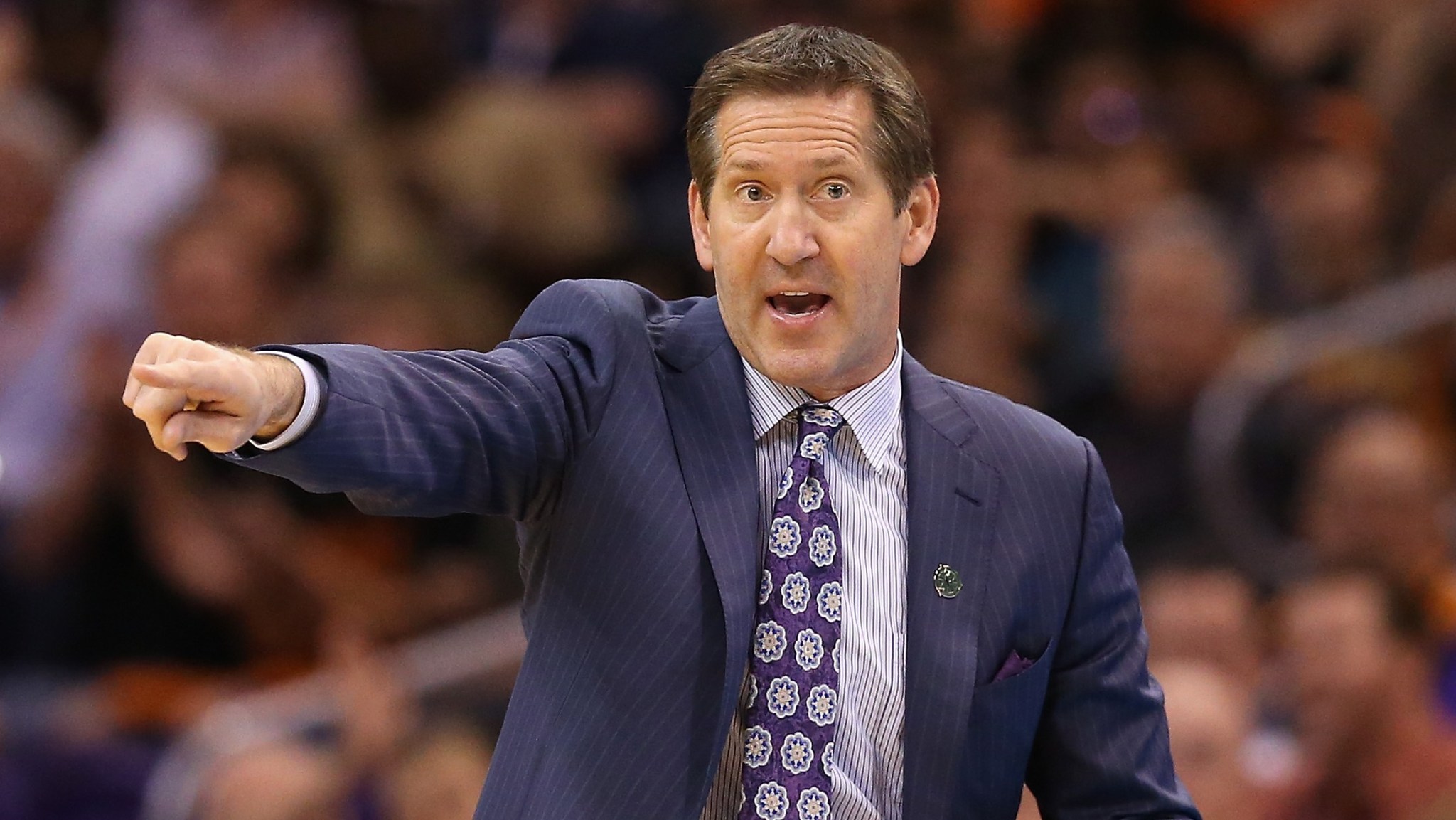 At every one of his stops in the NBA, Kyle Korver finds a guru.

Quin Snyder was Korver’s guru in Atlanta last season. Snyder had coached in Europe and as a result seemed to be open to unconventional ideas for plays and X’s-and-O’s tweaks. “Some of his thoughts were out there,” Korver says. Snyder was having hip issues, and Korver let Snyder fill some of his appointments at a physical therapist. “Maybe he was being selfish,” jokes Snyder, who eventually underwent hip replacement surgery. “He just wanted me out there to work out with him.”

Korver’s guru in Utah was Jeff Hornacek, then a part-time shooting coach for the Jazz. Korver loves to stay late after practices working on his shot; Jerry Sloan remembers Korver always asking some poor ball boy to stick around and retrieve his rebounds. Hornacek eventually joined Korver for long shooting sessions, and the two would chat during those hours about offense, defense, and the NBA lifestyle.

It is hard to imagine many coach-player partnerships that brought more shooting firepower. Korver felt Hornacek was a similar player — an ace shooter who wasn’t a great athlete but made up for his deficits with an in-depth knowledge of the game’s granular details. “He was the kind of player who had to understand the ‘why’ of basketball — the X’s and O’s of what was going on in the game,” Korver recalls. Hornacek could be a vicious screener, and Korver loves to set nasty picks.

Hornacek even provided Korver some shooting tips when he sensed Korver was ready to receive them. Korver lined up for free throws with his right foot exactly in the center of the foul line, but Hornacek suggested he might do a bit better if he shifted an inch or so to the right. Korver tried it, and he says the shift helped, even if his free throw percentages don’t reflect it.

Hornacek eventually shared one of his shooting secrets with Korver: As Hornacek wound up to shoot, he zeroed in on a tiny speck of the rim, and then aimed to shoot the ball just over that speck. The location of the speck changed with every shot, depending on where Hornacek was on the floor.

This struck Korver as insane, and maybe impossible. Lots of players target a general area of the rim. Some guys home in on the front of the rim and try to launch the ball just over it. Others direct their gaze at the back of the rim and aim just short of it.

But to find a tiny fleck of orange — to actually find one, every time — seemed implausible. “I was like, ‘My eyes are not that good, dude. I need to get my eyes checked.’”

That sounds like an expression, but Korver actually went and got his eyes checked. “I’m serious, man,” he says now. “I actually went to a doctor.”

His vision is fine.

Does James Rodríguez Fit In at Real Madrid?