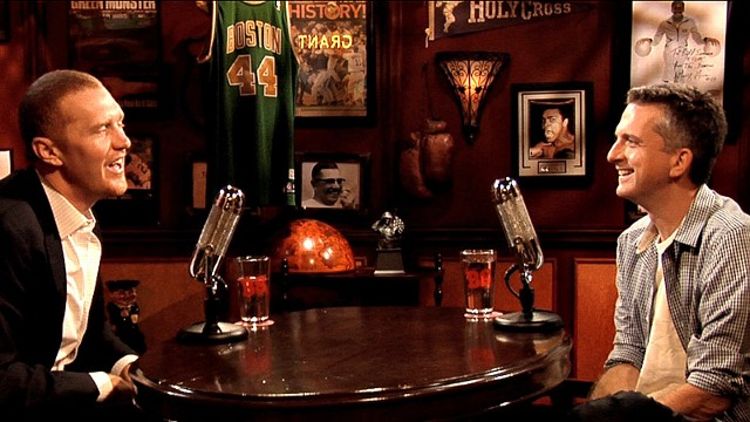 Brian Scalabrine explains to Bill Simmons why Kevin Garnett is the most hated opponent in the NBA but one of the most beloved teammates, and why all basketball fans should be Kevin Garnett fans.

They then talk Rajon Rondo’s potential for the 2012-13 season by comparing him to legendary point guard Jason Kidd.