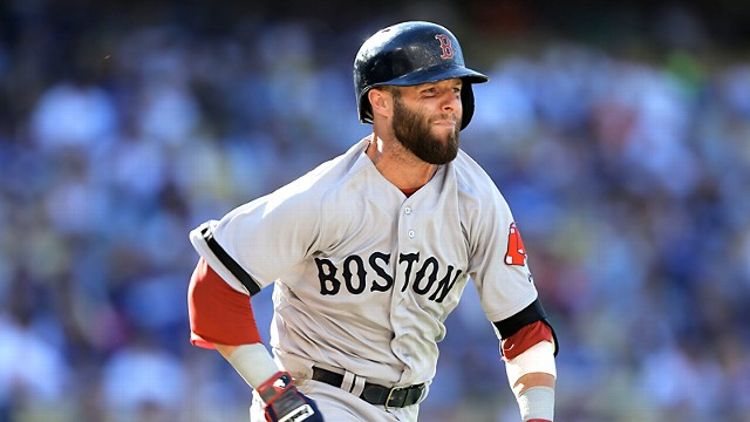 We’ve got a redhead and #HotRedSoxTakes on this edition of the Jonah Keri Podcast. First, ginger-domed friend of the show, ESPN play-by-play man, and Baseball Tonight host Jon “Boog” Sciambi drops by to discuss the breaking news on Matt Harvey and his partially torn UCL. Did the Mets mishandle their franchise pitcher? Should other teams reconsider the way they handle their own young pitchers? Could obesity be the key to greater health in baseball? We run the gamut. Boog then tells us the best way to get analytical on a broadcast. Finally, we discuss his famous Chipper Jones story.

Plus: The Nerdist empire’s multi-talented comedian/writer/podcast host Matt Mira tells us how to be a Red Sox fan in hostile territory at Dodger Stadium. Matt and Jonah defend Dodgers fans against the charge that their late arrival and early departure from games make them bad fans (try driving to a Dodgers game sometime!). Finally, Matt expresses his hatred for the Rays and what he claims are their bandwagon fans. (Note to Rays fans: If Red Sox Nation hates you, that means your team’s probably doing really well). All that plus … a new podcast intro (or if you’re a long-time fan of the show, a familiar favorite)!

Listen to this podcast here. Subscribe to Grantland Sports in iTunes.

Great Moments in Collecting: 'President Karzai, Can I Have Your Autograph?'