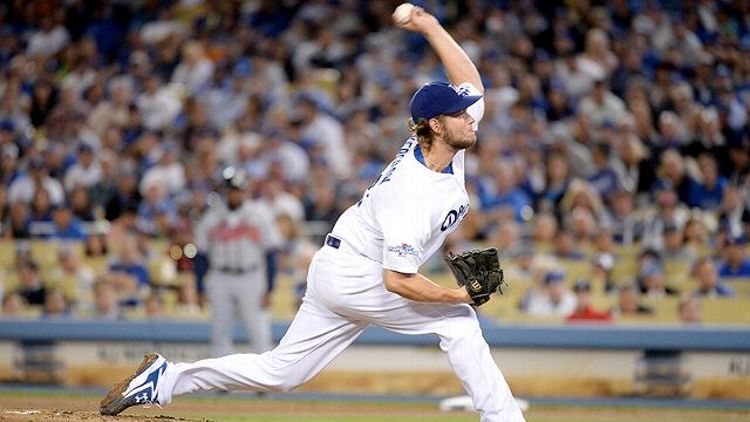 In the middle of one of the craziest days that baseball has seen in years, we had to do a podcast!

Dave Cameron of FanGraphs joined Jonah Keri to break down all four League Division Series. On the docket: Was starting Clayton Kershaw on short rest a good idea? Can the Rays hang with the loaded Red Sox? How do the Cardinals keep churning out these great prospects? And who should the Pirates start in Game 5, the veteran A.J. Burnett or the rookie Gerrit Cole?

Up next, Paul Sporer of Baseball Prospectus and the excellent pitching analysis site PaintTheBlack.com breaks down the Tigers’ Game 3 struggles. Should Miguel Cabrera get pushed to DH? If so, who should be benched? How did Anibal Sanchez, the league’s ERA leader, get hammered so badly? And what should Tigers fans expect from their team, and starting pitcher Doug Fister, in Game 4?

We wrapped up the show by covering the Oakland A’s angle with MLB.com writer Jane Lee. Covered in that chat: How A’s pitchers are approaching Cabrera, the surprising success of Oakland’s lefty sluggers, and the broader success of the two-time AL West defending champs, and how they continue to win on a tiny budget. Someone should probably write a book about that or something.

Listen to this podcast here. Subscribe to Grantland Sports in iTunes.

#HotSportsTakes: Greg Schiano Is the Coach This Culture Needs

Thank You for Not Coaching, Week 5