Important Dates in the NHL Offseason 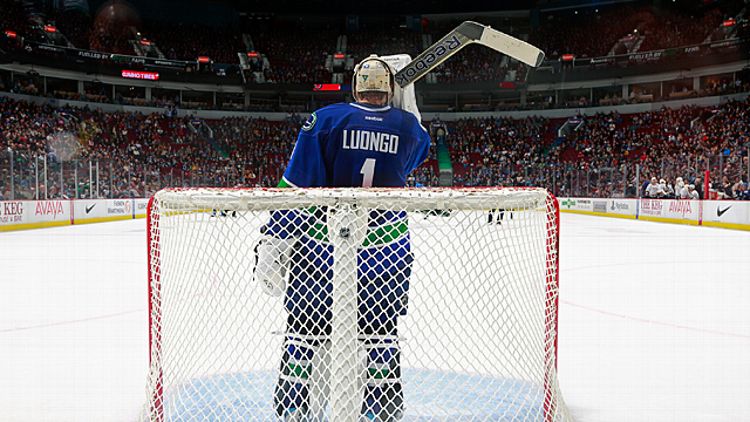 The NHL has wrapped up the action on the ice for another season. Hockey fans have already turned their attention to the draft, which will be held this Sunday in New Jersey.

Sunday is an important date on the hockey calendar for another reason: It’s June 30. That’s traditionally been the NHL’s New Year’s Eve, the last date before the league officially rolls over into a new season. And with that brand-new season comes weeks and weeks of … not very much, actually. Let’s face it, July and August have usually been pretty dull for NHL fans.

But wait! Just because there are no more games and the draft is done doesn’t mean that nothing at all is going on. In fact, thanks to a lockout that messed up this season’s schedule for everyone, there are still some important dates on the calendar.

The entire month of July is looking pretty packed. Here’s a look at what hockey fans can look forward to next month.