If It’s Not Broke, Why Fix It? OKC’s New Approach on Offense 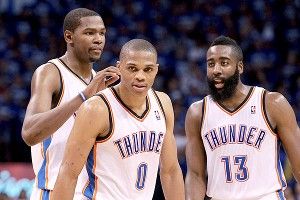 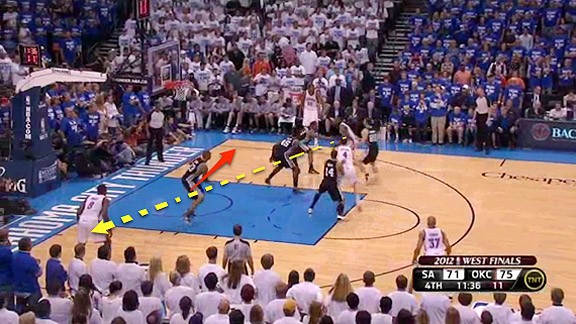 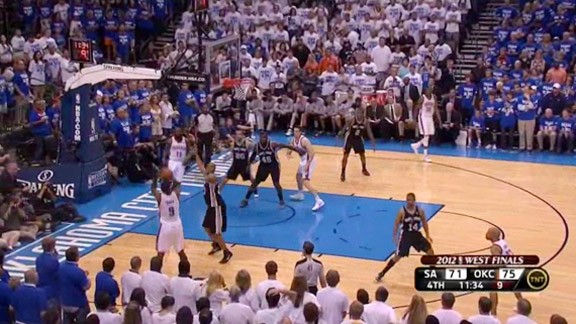 Ibaka makes the catch and knocks down the jumper, which he did all through Game 4. In a 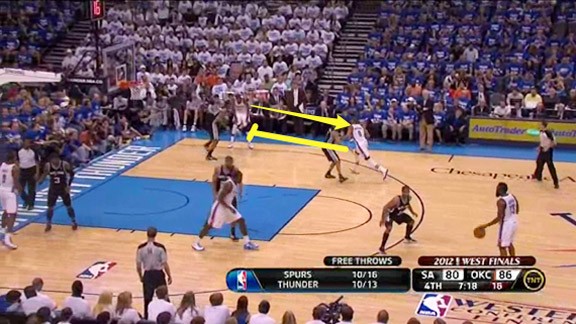 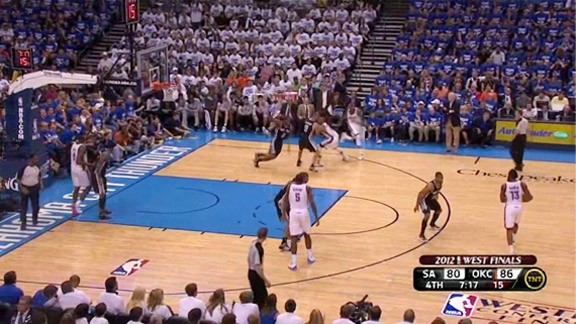 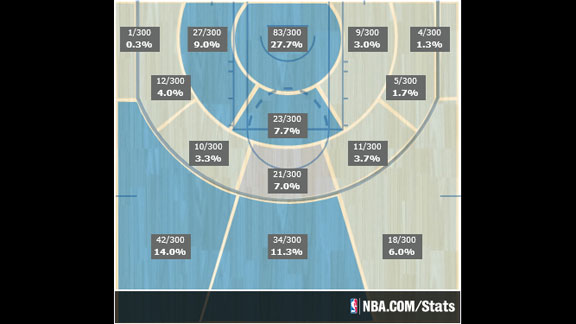 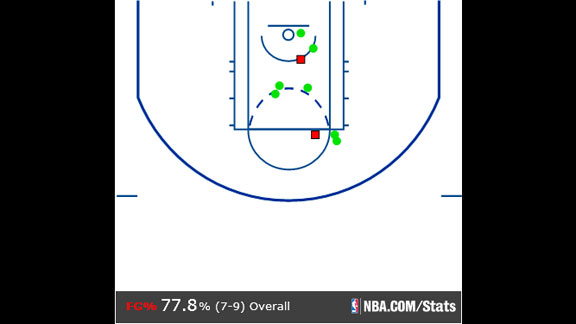