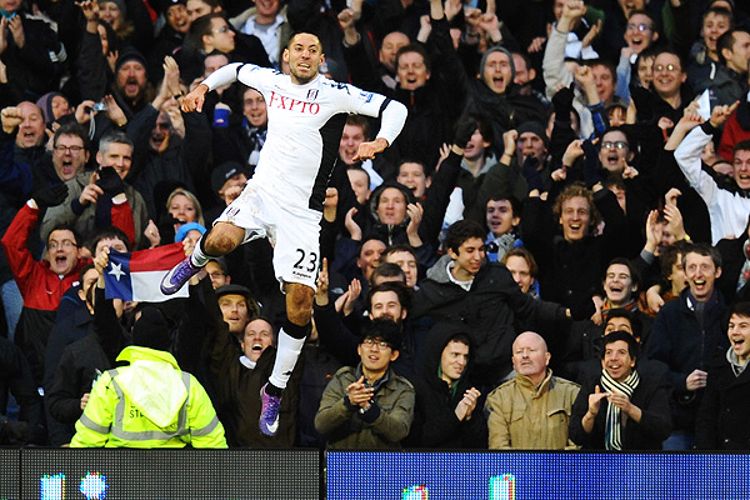 It was an amazing weekend for America’s Sport of the Future. One featuring the first-ever live Premier League match on broadcast television (enter Piers Morgan), the upstart U.S. women overcoming traditional powerhouse Dominican Republic 14-0 in Olympic qualifying, and “Deuce” becoming “Thrice” as Clint Dempsey became the first American to net a hat-trick in the Premiership. And we’ve barely scratched the surface.

In this week’s pod, Michael Davies and Roger Bennett discuss the clashes between the House of Manchester and the House of London and are joined by world champion and 30 Rock star Judah Friedlander. Plus, listeners’ telegrams take a turn for the x-rated this week. Hide your children, it’s the Men in Blazers.