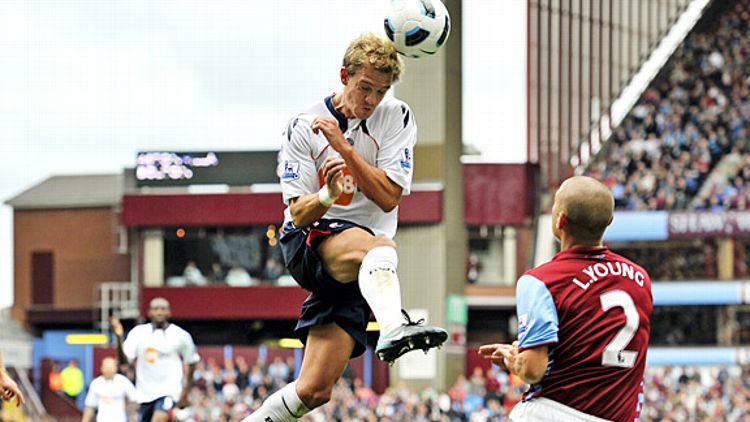 The one-one draw was in vogue this weekend (did it ever really go out of style?) as the Premier League’s top teams failed to capitalize on each others mistakes. In this week’s pod, the Men in Blazers review Manchester City’s clash with Liverpool, Manchester United’s turn for the mortal against French Darlings, Newcastle, and the perfect storm that is Tottenham.

Later in the pod, the Blazered Men are joined by U.S. international, Bolton Wanderers midfielder, and natural blond, Stuart Holden. Stu updates listeners on his ongoing rehabilitation, describes the social scene in Manchester, and shares the slanderous chants opposing fans direct his way.