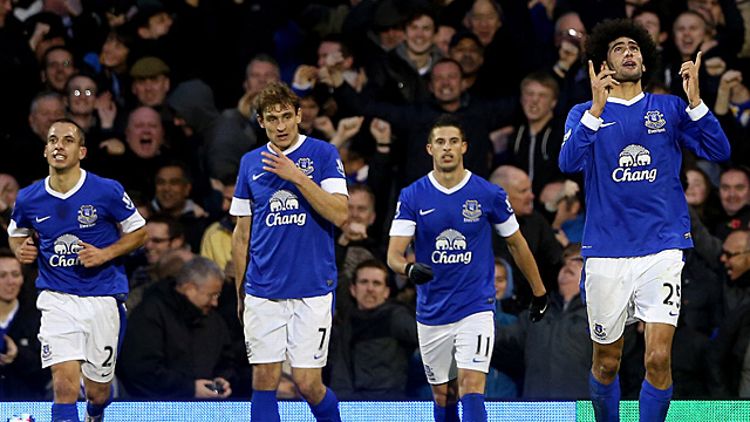 After what has felt like an eternity, the boys are back, blazer-to-blazer, to recap another strange week in the English Premier League. It seems taking the lead early has become entirely blasé, as both Manchester clubs relied yet again on reluctant supersubs to earn the full three points. And while most of the soccer world has focused this week on the Chelsea-Liverpool draw and the loneliest goal celebration of all time, in this week’s pod, Michael Davies and Roger Bennett also consider the staying power of the other Merseyside representative, Everton, who’s sitting comfortably in fourth place.

However, the real reason why anyone indulges in the suboptimal pod to begin with is for the telegrams. This week, the Blazered Ones field an unkindness of restless ravens. Among the topics covered: soccer’s advertising clout, the history of “caps,” supporter-on-supporter relations, and much more.