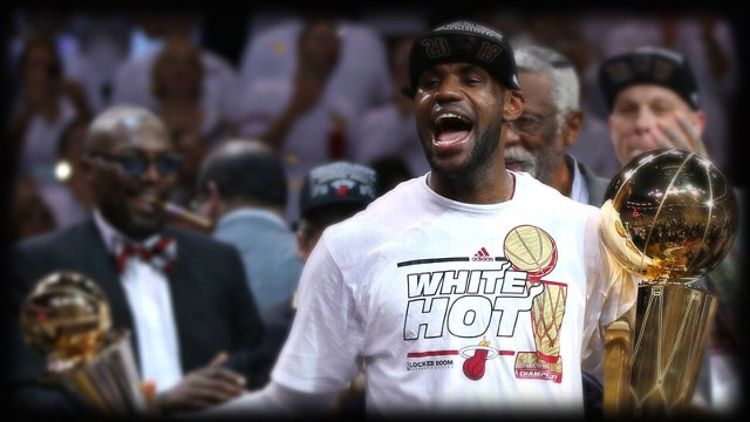 In his most candid interview to date, LeBron James talks to Magic Johnson, Jalen Rose, and Bill Simmons about winning his second NBA championship, his place in history, and what he’s going to do next to get even better.