From the Grantland Archives: Bill Barnwell on Peyton Manning 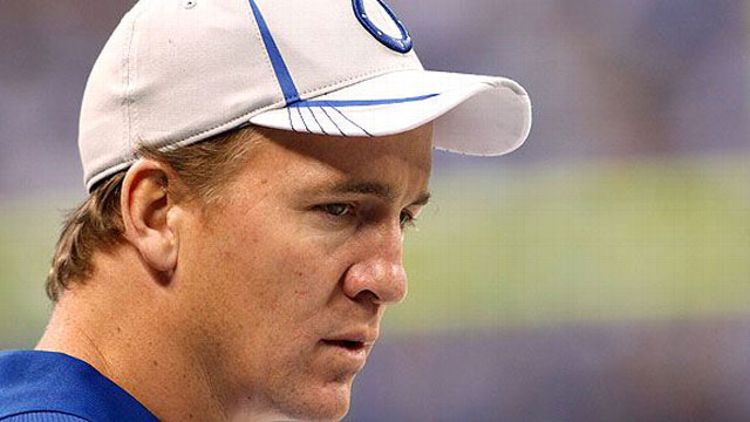 So I’ve been refreshing Rob Lowe’s Twitter feed nonstop for official confirmation on this, but I guess I’ll just have to go with what literally everyone else on the Internet says. It looks like the Indianapolis Colts and quarterback Peyton Manning are about to part ways. According to ESPN.com:

“Peyton Manning’s 14-year career as a member of the Indianapolis Colts is coming to an end.

“Sources close to the team told ESPN senior NFL analyst Chris Mortensen that the announcement will come at a news conference in Indianapolis on Wednesday with both Manning and owner Jim Irsay in attendance.”

Late last year, Grantland’s Bill Barnwell took a look at where Manning, who missed this past season after undergoing neck surgery, might be headed next.

You can find Barnwell’s piece here: The Possible Destinations for One Peyton Manning (Bill Barnwell, Dec. 15, 2011).

About Last Night: Peyton Put in His Place