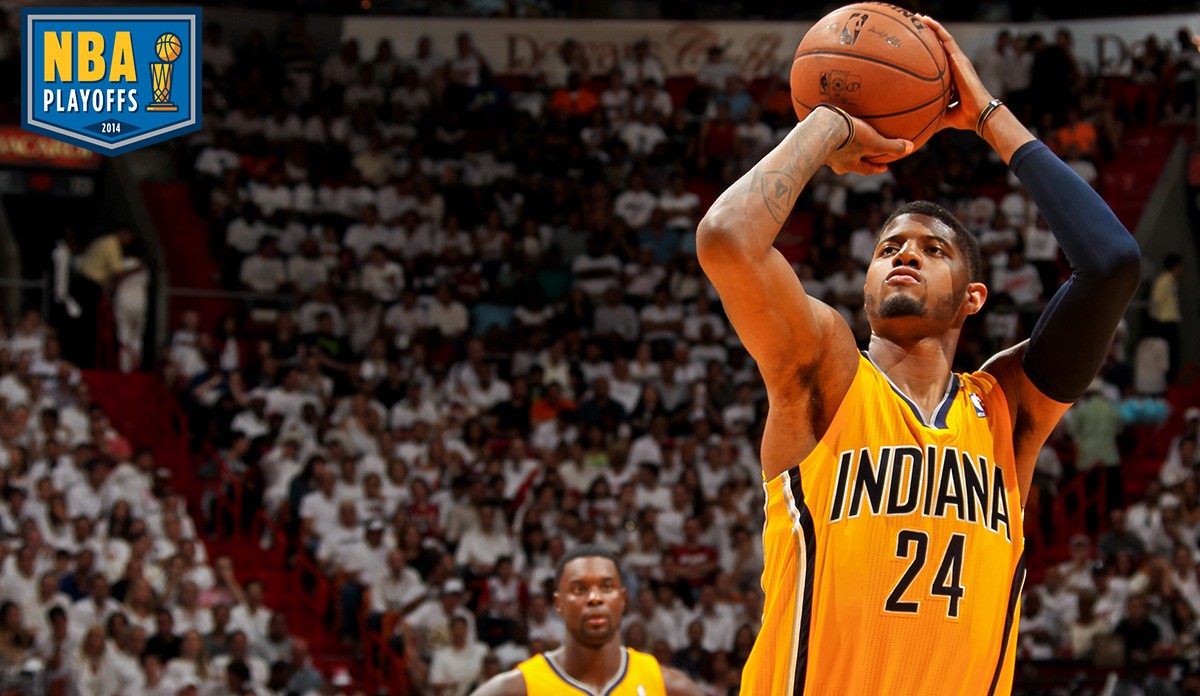 Ask any basketball coach at any level, and they’ll likely tell you the same thing: The best place to score is at the free throw line. This is particularly true in the NBA, and almost any time a player is given foul shot attempts, the expected value of that particular possession surges. As a result, getting to the stripe has become one of the cornerstones of NBA strategy.

Whether we want to believe it or not, free throws are among the most important “plays” in the NBA playoffs. Paul George knows it, too; he got to the line six times per game in the regular season, and has upped that to seven during the playoffs. But Monday in Miami, George and his teammates hardly took any free throws, and George was frustrated.

After the game he questioned the officiating, at least implicitly.

Home cooking? Maybe a little bit, but there are some numbers that don’t show up on the traditional box score that point to some other relevant facts:

The Pacers weren’t attacking the basket — and shooting fouls overwhelmingly happen near the basket. So that, combined with another disappearing act by Roy Hibbert, significantly reduced the chances of Pacers free throws. 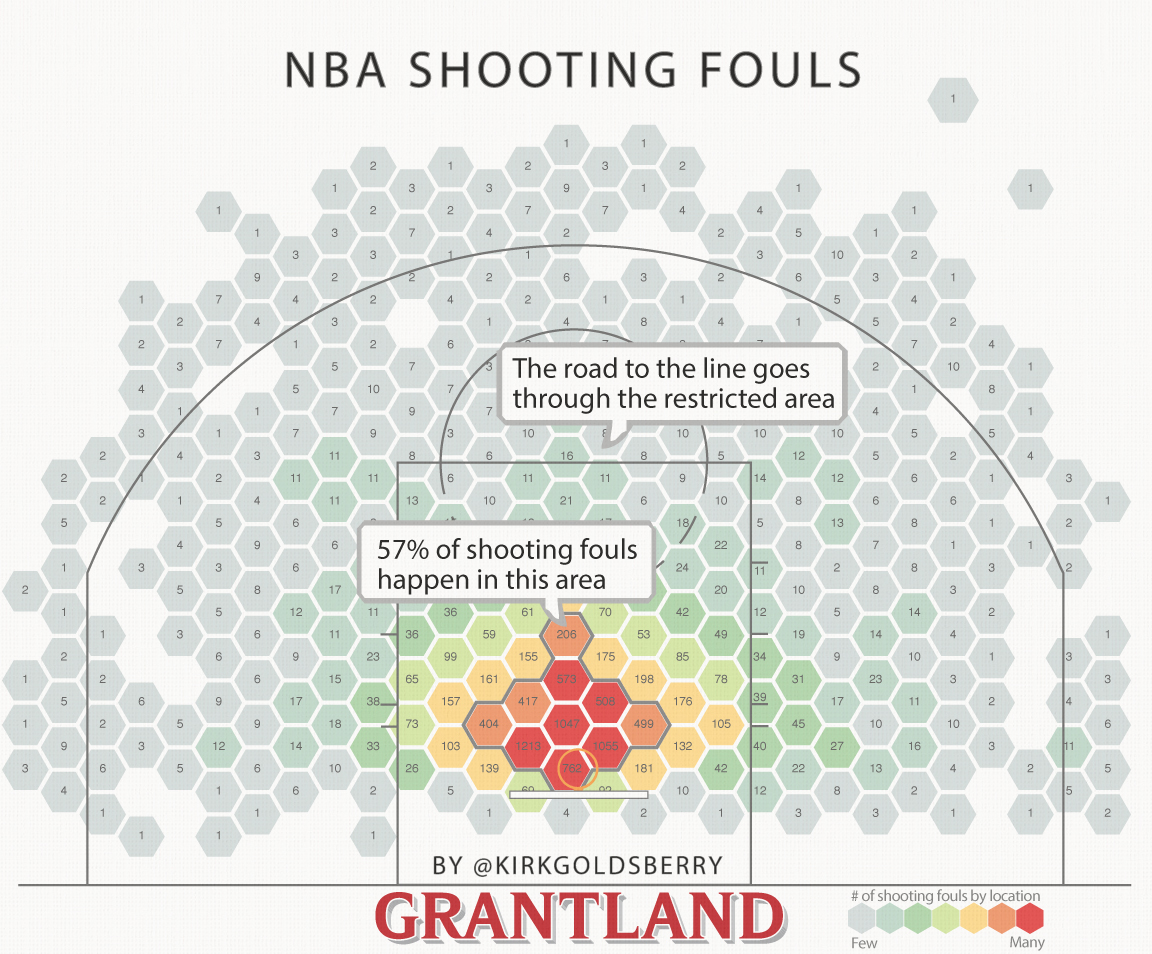 All data compiled from the beginning of the regular season through January 19, 2014.

Many shooting fouls come when superstars like George and LeBron James attack the rim. However, George didn’t drive the ball once in Game 4, while James and his teammates did. A lot.

The Pacers ended up taking 17 free throws in Game 4, about eight fewer than the league average (so far during the playoffs, teams have averaged 25 free throws per game). While it’s easy to blame that deficit on the refs, in this case it’s probably wiser to consider other factors too.

Regardless, officiating remains a hugely important factor in NBA games, and these playoffs have seen a few contests come down to foul calls (the Thunder took 22 free throws in the third quarter of Game 3 the other night; the Spurs took zero). However, it’s also true that the league’s superstar players not only know how to make baskets, they also know how to get to the line. We all know George has the talent to be the league’s next great superstar; the question is whether he has the drive.