Seriously, What the Heck Happened With Freddy Adu? 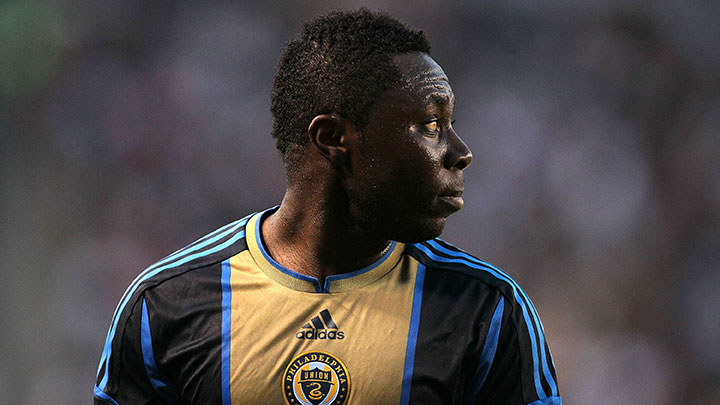 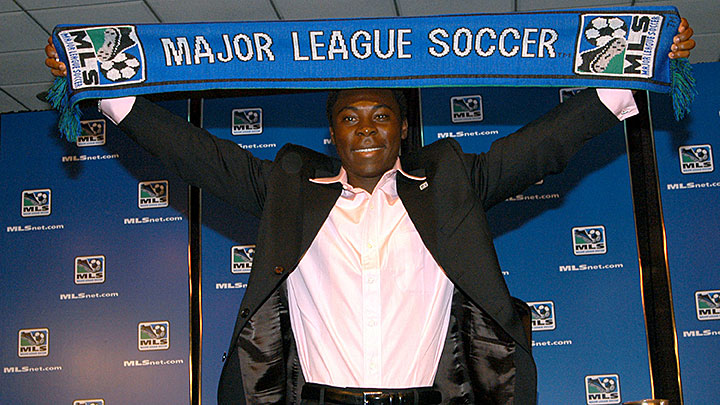 41 Things You Forgot About ‘The Contender’: Looking Back at NBC’s Boxing Reality Show 10 Years After Its Debut