Fallback History: How to Win a Super Bowl Without Your Starting Quarterback 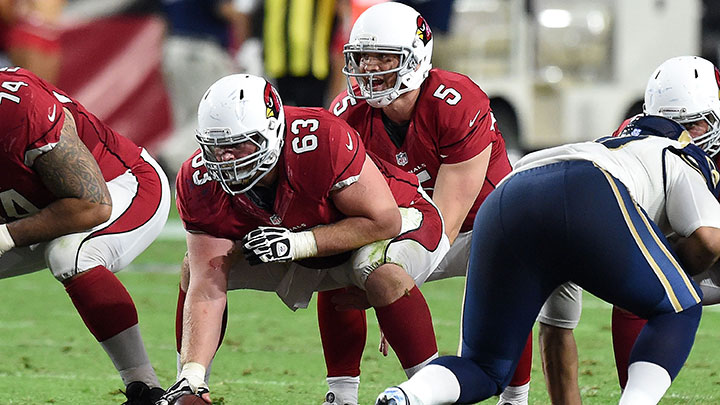 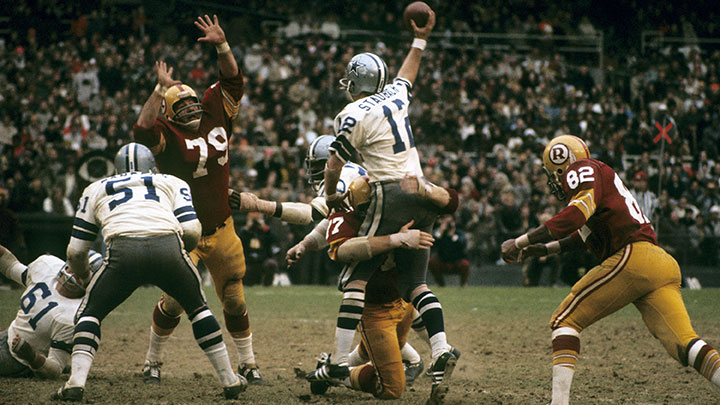 In their first seasons as the eventual starters, both Kurt Warner and Roger Staubach went into the preseason as backups. Warner famously took over in 1999 after Trent Green went down with an injury before the season began, and Tom Landry handed the reins to Staubach in 1971 after starter Craig Morton put up a shimmering 11-of-26, 124-yard game in a Week 3 loss to Washington. Not much connects Warner and Staubach with Stanton, save for maybe age. Staubach was already 29, having served his obligatory time in the Navy following his Heisman-winning season, while Warner was 28 when he took over for the Rams. Stanton is 30, but unlike the two (likely) Hall of Famers, we’ve at least seen a little bit of what he can do as a starter.

The most glaring difference, though, is how those two Super Bowl–winning teams were built. The Greatest Show on Turf remains one of the best offenses in league history, and Staubach’s Cowboys actually led the league in scoring in 1971. Both St. Louis and Dallas happened upon quarterbacks who were somehow upgrades over what they already had, turning their squads into offensive juggernauts. Rather than winning in spite of a secondary option under center, they won for that very reason.

Luckily for the Cardinals, nearly every other team on the list fits a profile much closer to their own. In 1968, Earl Morrall stepped in for an injured Johnny Unitas and the Baltimore Colts went 13-1 on their way to to a Super Bowl appearance. Their offense put up the second-most points in the league with Morrall — and some help from John Mackey and Tom Matte — but Baltimore also featured the league’s stingiest scoring defense. The Colts gave up 10.3 points per game in the regular season — exactly the same scoring average allowed by the Baltimore team that won a Super Bowl 32 years later.

Ray Lewis’s 2000 Ravens are generally considered among the best defenses of all time, and Trent Dilfer remains the go-to name for anybody who wants to argue that you can win the Super Bowl without a top-notch signal-caller. Tony Banks started a handful of games at the beginning of that season for Baltimore, but Dilfer eventually took over in a situation roughly equivalent to that of the 1974 Pittsburgh Steelers. Terry Bradshaw got that job after six middling weeks with Joe Gilliam at quarterback, and though Bradshaw eventually went on to have a storied career, he can thank Pittsburgh’s defense for his first ring. The Steelers ranked second in points allowed that year (giving up 11.6 points per game), but according to Football Outsiders’s historical numbers, they were the sixth-best defense ever. DVOA isn’t as deferential to the 2000 Ravens, but it was and still is clear they carried an underwhelming offense. Baltimore was 14th in scoring offense that year, one spot above where the eventual-champion New York Giants ranked in 1990. 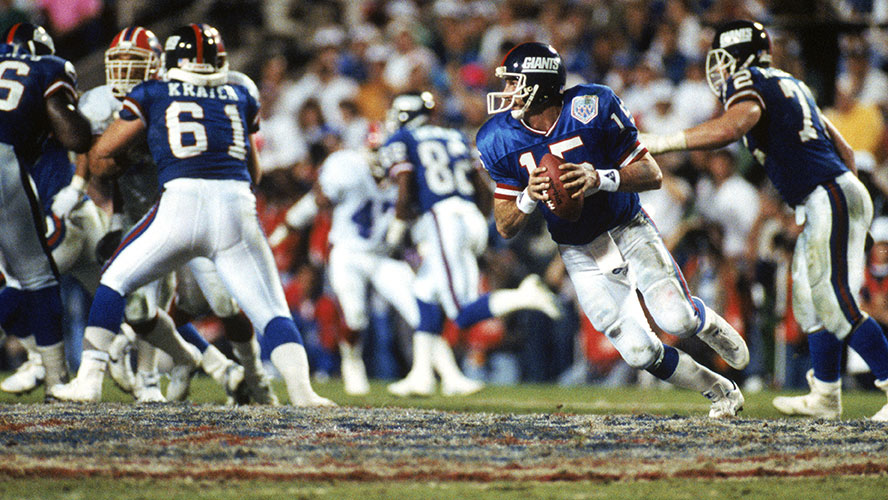 Of all the teams on this list, those Giants probably have the most comparable profile to this year’s Cardinals. Jeff Hostetler was drafted as Phil Simms’s backup six years prior, and he was 29 when he stepped in for a Giants team that went 11-3 with Simms as the starter. Advanced metrics are kind to that Giants offense — ranking them seventh in offensive DVOA that season — but their true strength was on the other side of the ball. New York finished fourth in defensive DVOA and first in scoring defense, giving up only 13.2 points per game.

As far as season-long numbers go, the strangest entrant on this list might be the 2001 Tom Brady–led Patriots. New England finished the year 11th in offensive DVOA and 13th in defensive DVOA, but even though it didn’t spend most of the season with a dominant defensive group, it had one by playoff time. In the second half of the season, the Patriots allowed 20 points just once — in a 24-17 loss to the St. Louis team they’d eventually beat in the Super Bowl. They ended the season sixth in scoring defense and gave up meager totals of 13, 17, and 17 in the playoffs.

Arizona’s defense isn’t quite up to the level of the great ones on this list, but the Cardinals have been near the top of the league each of the past few seasons. It’s fitting that defensive coordinator Todd Bowles got his contract extension the same week Arians said what he did about Stanton. The Cardinals are built around their defense, which is ranked fifth in DVOA after finishing second a year ago. They have the same standing in scoring defense, giving up 18.9 points per game.

The problem is that the Cardinals offense with a healthy Palmer still might not have been enough to take Arizona deep into the postseason. Most teams that get to the Super Bowl have offenses and defenses that end up somewhere in the top half of the league in both advanced and traditional statistics. Right now, Arizona’s offense is sitting 25th in DVOA while averaging the 12th-most points per game in the league. More of that has to do with the running game than who’s playing quarterback, as the Cardinals are 30th in rushing DVOA, struggling to churn out 3.2 yards per carry. Their offensive line has been a problem all season, with journeymen filling all three interior spots and Jonathan Cooper, the seventh overall pick in 2013, still unable to crack the lineup after breaking his leg last preseason. Simply put, a team with a leaky offensive line and such a wilting run game usually doesn’t win the Super Bowl — even when paired with a very good defense.

Despite Arians’s confidence, the team more in line with previous Super Bowl teams led by backups might be Philadelphia (yes, the Cardinals beat the Eagles two weeks ago). Last year, the Eagles rode to the playoffs on an electrifying offense that ran teams off the field. This year, the formula’s flipped. Because of a rash of offensive line injuries and some major Nick Foles regression, the Eagles sit 17th in offensive DVOA. What’s kept them afloat is the steady improvement on defense; Bill Davis’s group is sixth in defensive DVOA after its decimation of the Panthers on Monday night.

The difference between 25th and 17th may not seem like a significant one, but there’s also reason to think the Eagles will be getting a big boost on offense down the stretch. It might take a week or two, but having Evan Mathis and Jason Kelce back on the offensive line should give the running game a jolt. And so far, they haven’t taken a hit in the passing game with Mark Sanchez under center. At this point, it’s hard to pick against the Cardinals, considering how they’ve managed to win so many games regardless of who’s on the field, but as of right now, history looks like it’s on the Eagles’ side.

Derrick Rose, the Sixers, and When Keeping It Real Goes Wrong