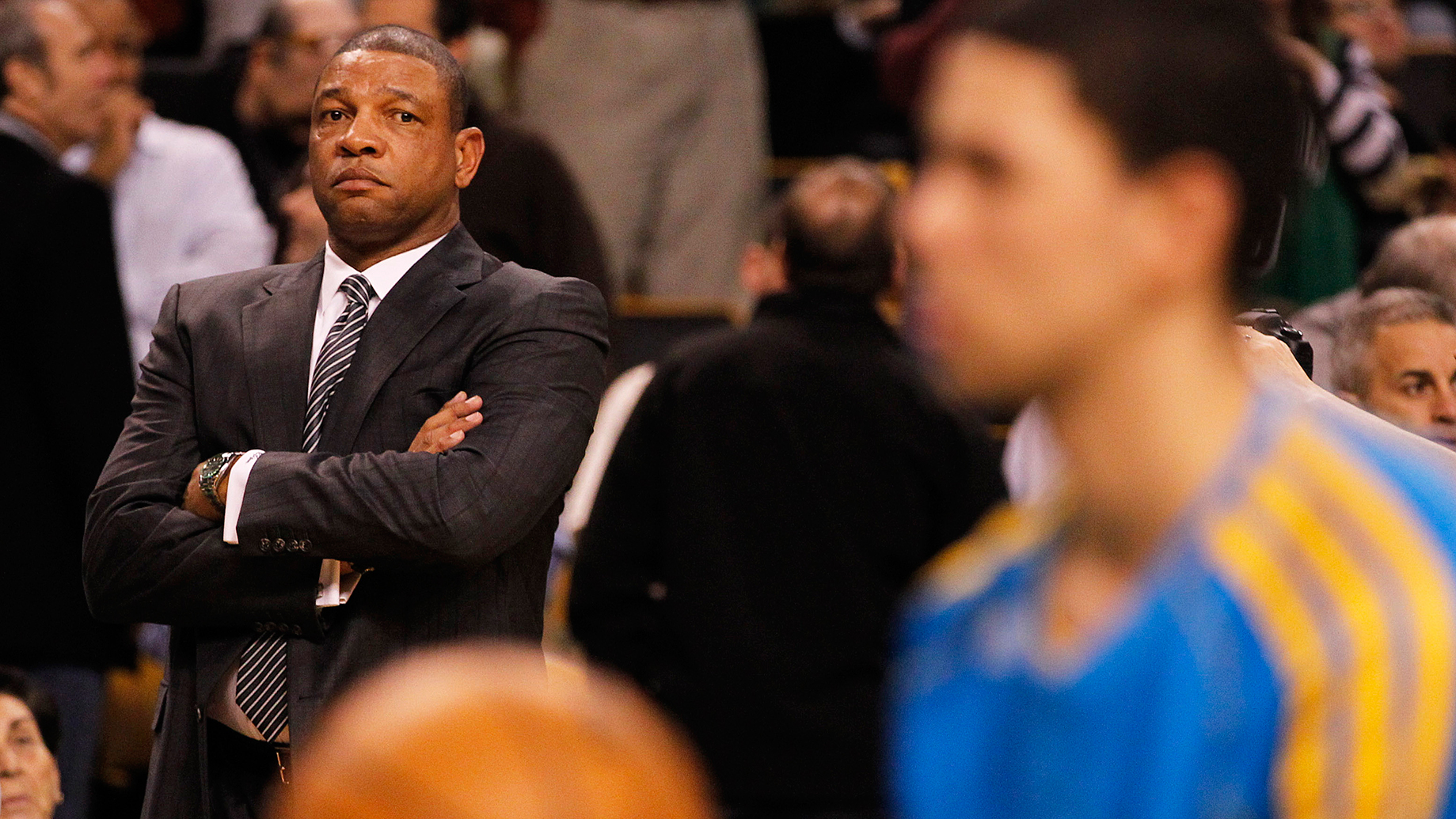 The relationship between a father and son is one of the richest veins of emotional psychodrama in all of storytelling:

• Kevin Costner’s Ray Kinsella playing catch with his dad’s disembodied ghost in Field of Dreams, as various segregation-era MLB poltergeists looked on, reduced the most hardened and remote fathers across America to quivering, weeping wrecks.

• Darth Vader revealing to Luke Skywalker that he is in fact his father — this, after taking part in the genocide of Alderaan, killing Luke’s mentor, and chopping off Luke’s hand — was a genuinely life-altering moment for children worldwide.

• Hamlet’s twisted mission of vengeance basically invented goth 400 years before Robert Smith discovered eyeliner and wrote “Lullaby,” which was based on songs his own father would sing him off to dreamland with.

• Abraham was thiiiiis close to sacrificing his son Isaac like a farm animal, because God told him to, until God was like, “Ha-ha, just kidding.”

• Marc Maron has made an entire podcasting career out of exploring his relationship with his father — among other personal disappointments — for the 10 minutes before the interesting part of each episode.

I mention this because Doc Rivers, in his capacity as GM and coach of the Los Angeles Clippers, and urged on by the front office and his assistant coaches,1 appears poised to acquire his son, third-year guard Austin Rivers, from the Boston Celtics. I find this interesting for several reasons (see the first paragraph), but chief among them is that this arrangement would be the first of its kind in NBA history. Also, it seems like a pretty bad idea.

Though rare, there have been several cases, aside from Doc and Austin, of NBA coaches taking the sideline opposite their son’s team. We’ve had George and Coby Karl; Mike Dunleavy Sr. and Jr.; and, in the ’70s, Butch and Jan van Breda Kolff. But never has an NBA coach had to navigate the treacherous domestic cross-currents of familial bonds and the ruthless sphere of pro basketball deal-making. It is for this reason that I hope Austin Rivers ends up with the Clippers. Consider this, from NBA.com’s Steve Aschburner:

But coaching one’s offspring? That’s more of a college thing.

In fact, it brings to mind a situation at Doc Rivers’ alma mater Marquette back when Hall of Famer Al McGuire was coaching. In the early 1970s, McGuire’s son Allie played for the team and another player, George Frazier, complained that he was just as good and deserved as many minutes.

Said McGuire: “George, you might be as good as Allie, but to beat him out you’ve got to be better — he’s my son.”

Guys on the Clippers bench like Jordan Farmer [sic] and Chris Douglas-Roberts might want to file that away.

Austin Rivers — a top high school prospect and the no. 10 pick in the 2012 draft — is, at this point, a weirdly interesting, not good NBA player. He clearly understands the game, has a deft handle and some genuinely tricky moves, and can get into the paint. Most of his shots — 59.9 percent, per NBA.com — happen in the restricted area. This season, he’s taken 96 shots from inside 5 feet, which puts him in a group of guards that includes Avery Bradley, Ben McLemore, and Isaiah Thomas. Great. It’s just that all of that handle and footwork don’t translate to a general craftiness around the rim, which, considering that Austin isn’t an explosive athlete in NBA terms, equals a field goal percentage in steady decline from an already iffy 40 percent to the high 30 percent nether-regions. Austin is 86th out of 99 shooting guards in real plus-minus (minus-3.37) and has a PER of 10. This gives Doc’s “he’s a downhill guard” description of Austin’s game unintended double meaning.

So, what is the range of possible outcomes if Doc acquires Austin, a player whose diapers he has literally changed? Let us imagine. 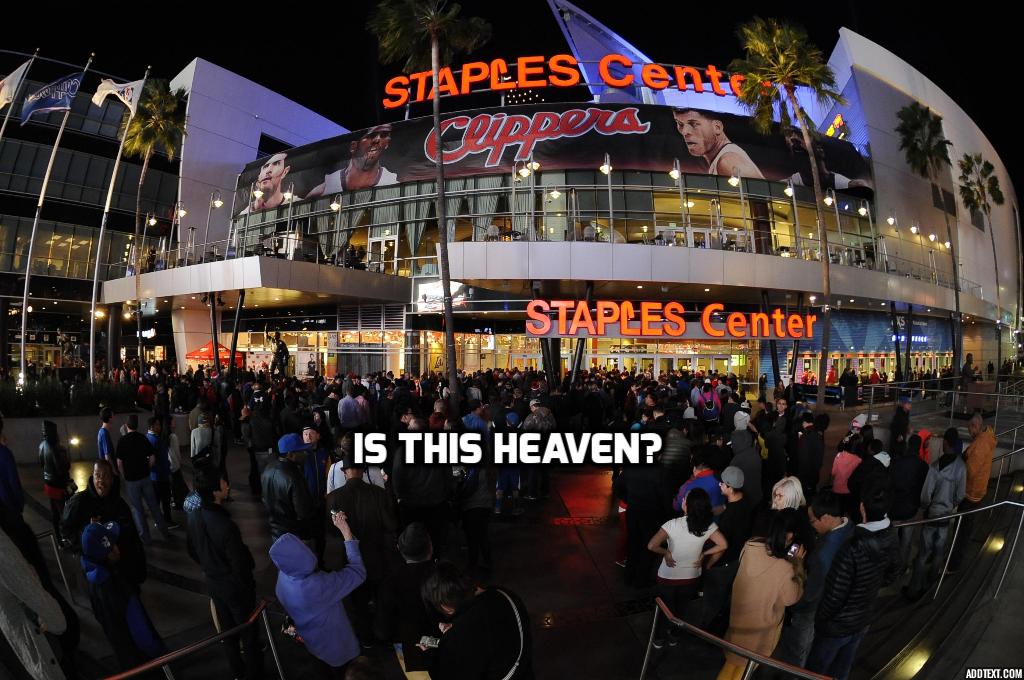 Austin, under the tutelage of consummate pros like Chris Paul and J.J. Redick, becomes a legit contributor off the bench at both ends of the floor. He starts finishing at the rim. His shooting percentage soars above 40 percent. He hits a respectable percentage from 3. Austin’s teammates accept him and don’t think it’s at all weird that he’s the coach’s son. Doc signs Austin to a contract reasonably above (owing to being blood relatives and all) the fourth-year league minimum of $1,015,421. Everyone agrees this is the right move. Rivers family gatherings are utopian expressions of family bonding after which Doc and Austin shoot hoops in the driveway, the golden Southern California sun shining down like a benediction.

Austin improves, molding himself into a niche defender who can hit corner 3s with enough regularity to draw defenders (he hit 36 percent of his 3s last season, 41 percent from the corners). His teammates see his value, but, in more paranoid moments, some worry about favoritism. Matt Barnes says a few things under his breath, but when Austin presses him, Barnes mutters “nothing.” Doc re-signs him to the league minimum. Austin feels like he’s worth more, but accepts it. Thanksgiving conversations about contracts and extensions are avoided. Doc asks Austin if he wants to shoot hoops in the backyard, but Austin pretends he’s sleepy and sneaks away without saying good-bye. Later, Austin will say he told his sister Callie to tell Doc he was leaving.

Austin continues to shoot a percentage in the high 30s, with a PER just barely in the double digits. He is who we thought he was. Doc barely plays him, and reporters ask awkward questions like “Why isn’t Austin playing?” or “Doc, do you think you should’ve worked with Austin more when he was a kid?” or “Austin, do you think your dad should play you more?” His teammates try to keep him upbeat, but, real talk, things are weird. Austin avoids talking to Doc and zones out on the bench. Doc wonders why he ever listened to Mike Woodson and Lawrence Frank but can’t really ever say that out loud. Holidays at the Rivers household could double as a refuge for Arctic wildlife, and all talk of basketball is avoided, which is just plain weird. Doc doesn’t re-sign Austin, who ends up playing in Europe. Austin makes a point of regularly calling the house, hoping Doc answers so he can say, “Is mom there?” 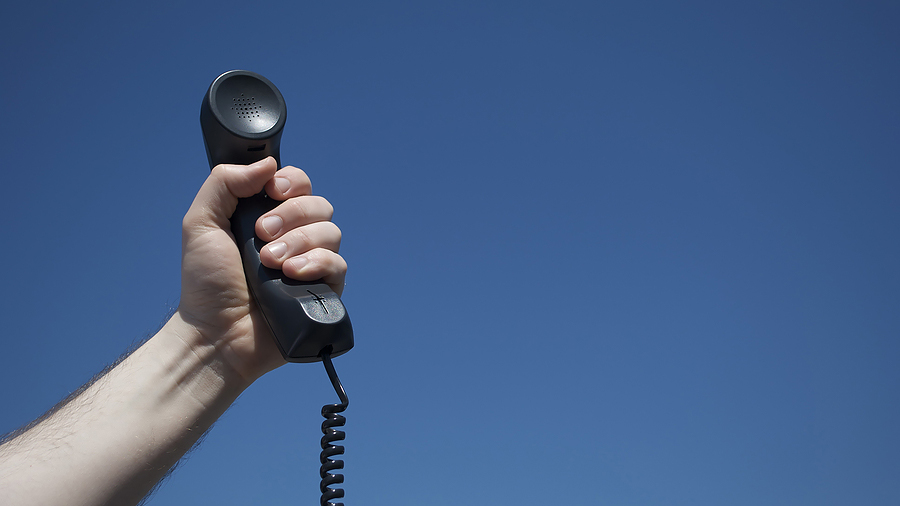 Austin is who we thought he was, but Doc doubles down and keeps playing him, costing the team a few valuable games in the cutthroat Western Conference. Austin’s teammates grumble. Reporters ask awkward questions like “What did you think of Austin’s performance?” or “Do you miss Jordan Farmar?” or “Should Austin really play this much?” The Clippers hold a players-only meeting but don’t invite Austin, who finds out via Twitter. He researches cryptic quotes to post on social media, eventually settling on “For there to be betrayal, there would have to have been trust first” from Hunger Games. The locker room atmosphere become toxic. Reporters ask Doc about Austin’s posts, and Doc says something about not understanding how the Internet works. Meanwhile, Steve Ballmer wonders aloud why Austin isn’t tweeting from a Windows phone. Doc doesn’t re-sign Austin, who goes to Europe and does the “Is mom there?” thing. Years later, Austin realizes Doc really tried to bring the best out of him, probably to a fault, and they reconcile, but nobody talks about basketball over the holidays.