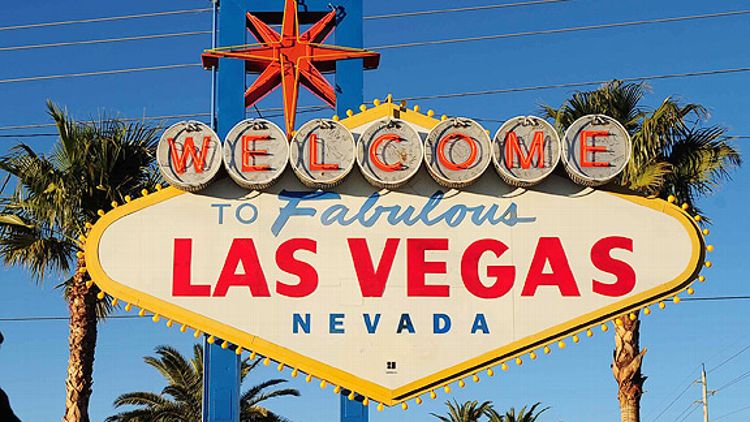 Last week was a rough one for me in the NFL proposition-betting world. You people aren’t really taking my advice are you? OK, good. My Week 5 losses clocked in at -38,500 jermajesties, taking my year-to-date total to a whopping -46,000 jermajesties overall. But really — what’s a few wasted jermajesties amongst friends anyway?

My sole winning prop bet didn’t come until Monday night: Lions/Bears longest TD over 46.5 yards. That Calvin Johnson is a solid player. You should seriously look into picking him up in your fantasy league if he’s available.

I’ve been zigzagging with the Bills really well this season. Liked them vs. the Pats three weeks ago. Had Cincy against them two weeks ago. Took them against Philly last week. This week we zag again. The Giants defense has a lot to prove after last week’s meltdown against the C-minushawks. This is one of those rare weeks when the Bills quarterback actually plays like a Harvard football alum. 25,000 jermajesties

I feel like if I mention this, the oddsmakers will catch on and adjust the line — but here it goes anyway: NE has scored 30+ points in their past 13 consecutive regular-season games. 13 straight! So why is their o/u only 31? Believe me — as a die-hard Cowboys fan, I can’t wait for this one to lose. I also can’t wait for Keith Brooking to retire before the game so I don’t have to see him embarrass himself trying to cover Rob Gronkowski and Aaron Hernandez for four quarters. 15,000 jermajesties

Am I the only one who thinks this game could end up being a shootout? I am? Good — that means the high odds should remain the same. 2,000 jermajesties each

What the #%*@?!?!?! How are they giving out this prop at even odds? Has Matt Moore ever even thrown a touchdown pass? Worst-case scenario — Moore steers the ship away from Revis Island and hands off every offensive play rendering this wager a push. 20,000 jermajesties

Over/under 487.5 consecutive bye weeks needed for Rams coach Steve Spagnuolo to prepare for Packers before it made a difference.

The truth is this is almost definitely the last bye week Spagnuolo will experience as the Rams head coach. But let’s play along — in 487.5 football weeks, Aaron Rodgers will be in his late 50s, and the ram will be extinct. Just the same — it’s still not enough time. I’ll take the over.

Even odds that an in-his-prime Al Davis would’ve fired Hue Jackson for having 10 men on the field for the final play of the game last week against the Texans.

Yeah, yeah — terrific guy, innovative leader — I get it. But something tells me if the silver and black had lost that game with one man short on the defense’s last stand, Big Al would’ve given Hue a different reason to whimper on the sideline.

Over/under 65.5 Americans who actually care that the NBA canceled its first two weeks of the regular season?

WAY under. My apologies to The Sports Guy and the Phoenix Suns gorilla, but nobody else gives a crap. Especially when the announcement is made while the NFL regular season, MLB playoffs, and reality smash hit Shedding for the Wedding are in full swing.

Over/under 1.5 patrons in a Vancouver sports bar (including me) watching the NFL games last Sunday on Canadian Thanksgiving.

Go with the under. It was just me and two waitresses, who I’m sure were delighted that they showed up for work only to refill my iced tea six times in a course of eight hours. Don’t worry, I took care of them — tipped them 50 pesos each.

130/1 odds the rumors are true and LeBron James ends up playing for the Colts this season.

Stay away from this one. It ain’t happenin’. Although the thought of LeBron’s old lady sleeping with Dallas Clark pleases me to no end.

Over/under: 1/3 of my paycheck. That’s what I’ll donate to the National Breast Cancer Foundation if the NFL stops making its players wear pink.

Over. I know it’s for a great cause, but the uniforms are getting to be too much. Something needs to be done when my rugged Sunday heroes look like they should be rooting on their T-bird boyfriends at Thunder Road.

3/1 odds that this exact group of children dominates the 2044 Democratic National Convention.

Or maybe the “Family Party.” I’ve already started adoption proceedings for the kid who runs a fencing operation with his sister. Lord knows I could use the help.

Who Wouldn't Want to See Larry Bird Like This?