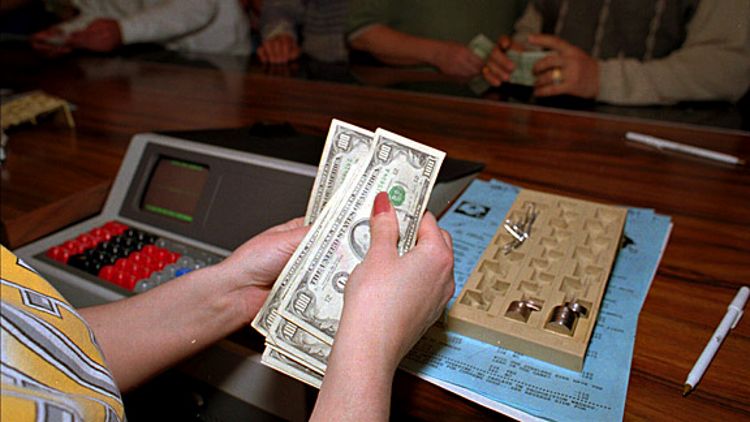 Egad! Not a great prop bet slate for me last Sunday. I ended up losing 75,000 jermajesties on the day taking the year long total to -17,500 jermajesties overall. Let’s keep in mind I have unlimited jermajesties (they come real cheap) at my disposal so no matter what I’m ending up in the black.

Let’s also keep in mind that I went 13-3 ATS with my straight wagers.
But that doesn’t matter. I’m all about propositions this week. These are odd NFL wagers you can find at various legal betting houses and scores of other illegal ones. I have a good feeling about these. Throw a lobster bib on and dive in.

I know — it’s silly in this day and age of inflated QB ratings and phantom pass interference calls to bet a team to score under their total. But I’m banking heavily on the NFL hangover factor which has less to do with a one night stand in Bangkok with a transsexual prostitute and more to do with the fact that the Bills played their Super Bowl last week and will be hard-pressed to get fired up for this stingy Bengals squad. 25,000 jermajesties

Let’s try this again. It’s hard to blame NE’s offense for last week’s performance. However, it’s clear that parts of Billy B’s bomb squad are out of sync. For the purposes of this wager I was hoping Ochocinco would be waived. Instead — the only cut the Pats made this week were to Tom Brady’s luscious dirty-blond locks. Did I just write that? I’m canceling my subscription to US Weekly. Gronkowski 12 pts + Welker 6 pts + Law Firm 6 pts. + Gostkowski 8 pts. + a blocked Janikowski 72 yard FG returned for a TD 6 pts. = 38 total points. Winner. 15,000 jermajisties

Here’s a new strategy. I pick a game — take both teams to lead the league in points for the week — then root for a shootout. And then hope that all the other teams in the league come down with a serious case of mononucleosis. Last week, Wade Phillips’ defense reared its ugly and lethargic head. The Steelers are dying to give up points to a good offense. Mike Wallace and Andre Johnson put on a clinic. Lots of scoring in this one. 5,000 jermajesties each

Kyle Orton will lead all NFL QB’s in passing yards this week. (15/1)

In order to lead all other QBs in passing yards in a given week you must be extremely accurate … you must have great poise in the pocket … you must be able to put your team in a 21 point hole by the 2nd quarter. Kyle Orton has at least one of these attributes. Good enough. 5,000 jermajisties

Can you tell I like the Panthers to pull off the upset? No pass protection + no running game = a no-brainer pick. Cam nuters the hapless Bears. 5,000 jermajisties each

That hot seat will reach habanero level after a home loss to the Vikings this week. Obama’s jobs tour hits Kansas City in 3 … 2 … 1 … 10,000 jermajisties

The rest of these don’t exist. Don’t kill yourself looking for them.

Over/under: 2.5 of Tony Romo’s ribs ribs picked up on the field post-game by a Dallas Cowboys groundskeeper after Ndamukong Suh is done wreaking havoc on the tough luck QB.

Good God I hope it’s under. I just don’t see a promising day for my Boys offensive line against this ferocious Lions front seven. I don’t know why I think this way. It might have something to do with the half dozen or so unexpected hikes to no. 9’s neck I witnessed last Monday night.

Over/under: 1.5 roughing the passer calls against 49ers this Sunday.

It’d better be over — otherwise based on his newfound hatred of referees Michael Vick might start electrocuting zebras.

Over/under: 323.5 days before the wife at the end of this video gives her husband sex again after the latter dropped their baby daughter in an attempt to catch a baseball.

I’m going with the over. That look is rivaled only by the one Dee Thomas would shoot Freddie “ReRun” Stubbs on What’s Happening. And as far as I can remember those two NEVER had sex.

Over/under 3.5 U.S. men were aroused during Nancy Grace’s nip slip this week on Dancing With The Stars.

I’m jumping on the under. This had to be a very confusing moment for Chaz Bono.

Over/under 1,863 — that’s the number of miles The Sports Guy will have ended up walking his dog Rufus after witnessing the culmination of the Red Sox meltdown.

I’ll take the over. They’re just now passing Barstow with a ton of steam left.

The showing of Boat Trip on TMCE (-.6 ratings points ) over game one of the Brewers/Diamondbacks NLDS at the same time on TBS

I don’t even know what TMCE is but the sad reality is America cares more about the plight of two straight men who mistakenly end up on a “gays only” cruise more than they do these two teams.

Over — easily. I guarantee this was in the top ten worst wedding receptions Bolt ever attended. Glad he was a good sport about it.