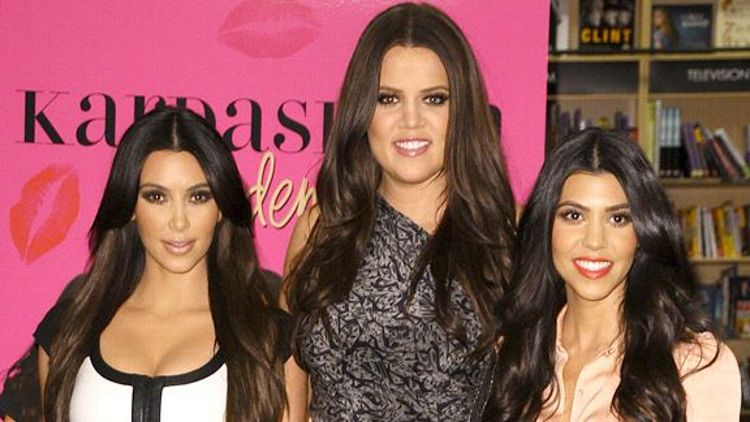 A clean sweep last week with my NFL prop bets. Not for me — but for the unnamed offshore account where I place these dumb wagers. I dropped another 52,000 jermajesties* — mostly thanks to evil Bill Belichick, who decided to show a never-before-seen humane side by not running it up on the cruddy Colts. Sort of like if Jabba the Hutt decided to give Han Solo a stack of Starbucks gift cards instead of putting a bounty on his head. Either way, the rare benevolent act brings my year-to-date total to a putrid 162,250 jermajesties overall. But that’s my problem. And here’s my solution.

Under 8.5 tackles for Browns LB D’Qwell Jackson on Thursday night vs. Steelers
When was the last time you had the opportunity to bet on a guy named D’Qwell? Answer D’Question. It’s been weeks for me. I know he’s a good player but this seems like a decent risk — particularly because I’m not sure that the Browns, as a team, will have more than 8.5 tackles. 3,000 jermajesties

Longest TD in the Steelers/Browns game will be over 38.5 yards
Three words … Michael … J. … Wallace. In this case, the “J” stands for “jermajesty jackpot.” 20,000 jermajesties

Ravens over 28.5 points vs. Colts
Let’s try this one more time. I see turnovers … leading to good field position … leading to a career day for Ray Rice and the scoreboard operator. Besides, what better way for the city of Baltimore to pay the Colts back for skipping town in the middle of the night as if they were some cheap whore than to hand them a 40-point beating? 40,000 jermajesties

Broncos defeat the Bears by 1-3 points and by 4-6 points. (Both 9/2)
If you can’t beat ’em — bet ’em. I despise this Tebow phenomenon, but it’ll be a lot easier to complain about how horrible he is with a full wallet after he pulls another last-minute, fourth-quarter miracle from his holy rectum. 5,000 jermajesties each

Eli Manning most passing yards this Sunday (8/1)
As a diehard Cowboys fan, I’d like to think I will win this bet because the non-crippled Manning brother, playing from behind, will accumulate a ton of garbage-time yards in a losing effort. But I’m actually going to the game (haven’t seen my ‘Boys win live since the Quincy Carter administration) so I’m guessing the second part of that scenario won’t hold up. 2,000 jermajesties

Over/under 1.5 minutes I will spend watching the Army-Navy game this Saturday
Under. Just not that interested in seeing two teams with zero or one future pro run the ball for three hours. However, I will forfeit the vig and bet on both teams. Please join me in this foolish act of patriotism.

Rams-Seahawks ratings on Monday night vs. the projected high school GPA of Kourtney Kardashian’s second child
I put both at about a .8. Hope that didn’t come out the wrong way. I meant to say that this game sucks and the kid is going to be dumb.

Over/under as to when the argument about who should really be in the national championship game oughta end
I say we be done with this silly discussion right now. Sorry, Oklahoma State, but the BCS accidentally got it right this year. And if you don’t believe me, answer me this — why does Vegas have the best team in the country at a pick ’em against no. 2 Alabama? So glad we only have to wait 96 days to see it.

3/2 odds that in order to prevent a wardrobe malfunction during her Super Bowl halftime performance, the NFL provides Madonna with armor-plated breast cones
The NFL and NBC won’t chance running into any more trouble with the FCC. As much as I’d like to witness Nipplegate II on a high def television, it ain’t happening. Madonna is going to have to figure out a different way to express herself.

5000/1 odds that I’ll purchase available stock in the Green Bay Packers
Aside from the fact that I’m not a fan, I can’t imagine owning part of a real franchise. My living room walls have more holes than a carton of Lifesavers. And that’s only a result of the emotional toil it takes to run a fantasy football team. You can go to hell, DeSean Jackson.

I’ll say this — you get a little Ron-Ron juice in that Judy Jetson and she is totally DTF.

That’s that. Oh, and if you happen to see me at the Cowboys game this Sunday night and Jason Garrett is icing the kicker again — please don’t hesitate to put me out of my misery by shoving your foam finger down my throat. Enjoy Week 14.

*(Obligatory weekly explanation: a “jermajesty” represents the fake name given for a dollar amount. It is also the unfortunate name of one of Jermaine Jackson’s sons.)