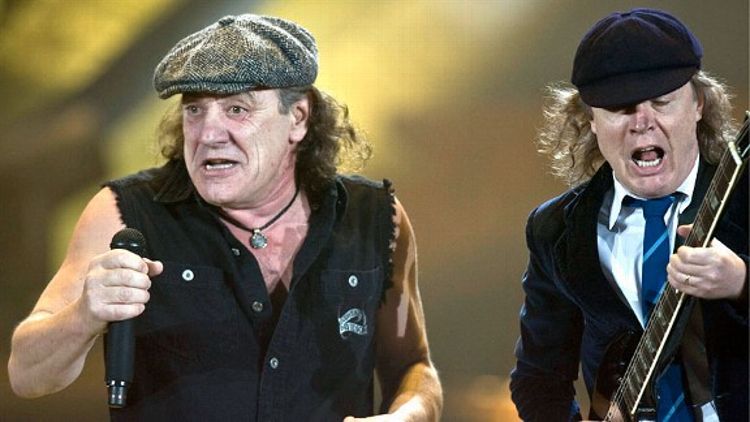 Question: What do AC/DC and I have in common? We’re both BACK IN BLACK, baby! I realize I’m technically back in the black — but there’s no such song with those exact words so this lame 30-year-old reference will have to do.

Anyhow, that’s what happens when you go 3-0 with your big NFL proposition wagers. I lost the two small plays but ended up +54,000 jermajesties* thanks to the Saints (-5) in the first half vs. the Bucs, longest Denver/Oakland TD over 42.5 yards and the Bears over 19.5 points vs. the Eagles. My Week 9 winning ways bring me to +5,500 jermajesties overall.

Let’s blow it all, shall we:

Make no mistake about it — this shot in the dark is not based on my confidence in Carson Palmer’s abilities as a quarterback. It has more to do with the fact that the McFadden-less Raiders will be playing from behind most of the game. That makes for many pass attempts some of which are bound to go complete. And yes I checked — completions to Eric Weddle and other Charger defensive backs don’t count towards the 18.5. Still going over. 20,000 jermajesties

Time is running out for Indy. It’s really this or next week — if not — bring on the paper bags. My gut tells me they somehow get it together this week and resemble an NFL team. Also don’t forget — there’s always a small chance that Peyton Manning surprises everyone Sunday morning and returns claiming he was faking the neck injury all along just to prove a point. 20,000 jermajesties

These two teams typically let loose offensively when they get together. The emerging Julio Jones serves as a great deep threat. The Saints have 5 or 6 of those as well. 2,000 jermajesties each

First TD scored in the Jets/Pats game: Gronkowski 7/1 and Hernandez 10/1

These are good bets — until they lose, of course. I’m guessing when approaching the red zone Brady won’t bother looking at Welker who will most likely be trying to dodge a tsunami on Revis Island. Oh, and you can forget about the Pats running backs scoring first. They have about as much practical use as a sprig of parsley on a plate of Lyonnaise potatoes. 2,000 jermajesties each

See what I’m getting at here? Green Bay and Minnesota battled a few weeks back and it was close. Not this time. Aaron Rodgers is starting to smell an undefeated season. He puts on a passing clinic against a team that’s given up an average of 26 points on the road vs. offenses not nearly as good as the Packers. Tack on an over 5.5 Lambeau Leaps wager as well. Pack in a route. 2,000 jermajesties each

Obviously I’m predicting a knockout here. Pacquiao is due after going the distance in three consecutive fights. Not to mention Manny is fighting a guy who’s been running his mouth claiming he’s beaten him twice. This Marquez is not a smart fellow. Pac Man scores a brutal TKO in the 5th and then follows it up with an even more brutal rendition of Pat Benatar’s “Hit Me With Your Best Shot” while hovering over his fallen opponent as they wait for an ambulance to arrive.

Over/under Thursday at 7:55 EST for when you should break the news to your wife or girlfriend that there will be Thursday night games the rest of the season

I say over. Take as much time as you have until Oakland and San Diego actually kick off. Maybe sneak in some worse news to cover up this bad news. “Hey honey — did you hear the Thursday night games start up this week … oh also — I’m pretty sure I impregnated our daughter’s kindergarten teacher. Let’s discuss at halftime — okay sweetheart?”

I’ll go with 13. Kind of ironic that I play fantasy football the same way my beloved Cowboys play real football.

Over/under 1.5 hands of the World Series of Poker’s final table that the average person should’ve been expected to stay tuned for this past Tuesday

Sorry ESPN — it’s all over. And I don’t mean over 1.5. I mean the poker craze. Maybe it has been over for awhile but this much is for sure — nobody is sticking around to watch two smug foreigners stare each other down for three and a half hours with only an occasional glimpse of the cards. I fold.

Caindashian? Kardasherman? I’ll take those odds. I for one am rooting hard for this to happen. Pretty sure we haven’t had a first lady with her own line of perfume and a sex tape since Edith Kermit Cardow Roosevelt.

1,200/1 odds that Joe Paterno replaces Eddie Murphy as host of the Academy Awards

At least we think it was fake. Either way — it was a day that will certainly go down in histrionics. Nice work, Jake.

Filed Under: Cousin Sal On Gambling

Don't Fear The Reaper: In Defense Of Ryan Clark