Chasing Caribou in the Dark: The Yukon Quest 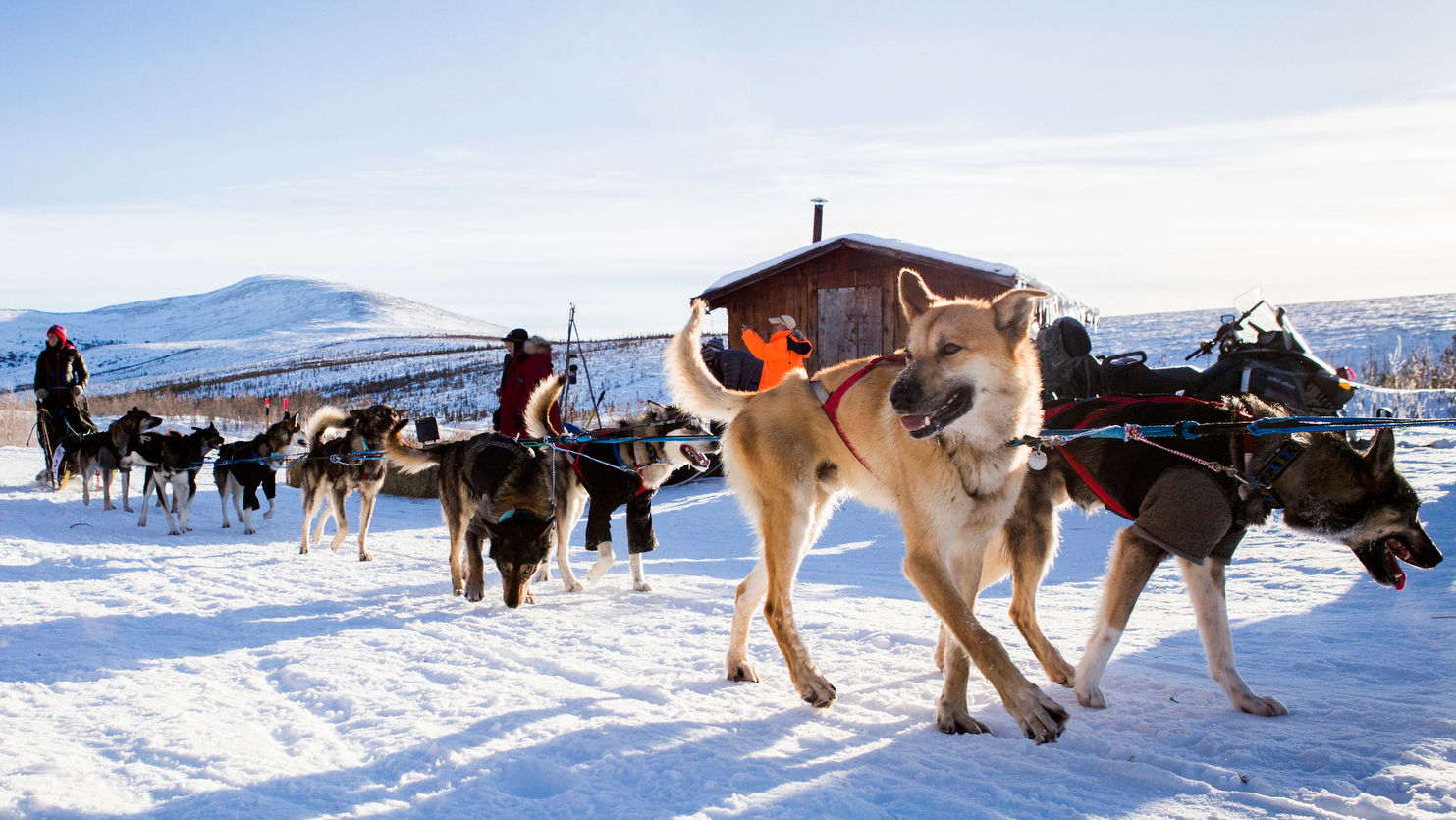 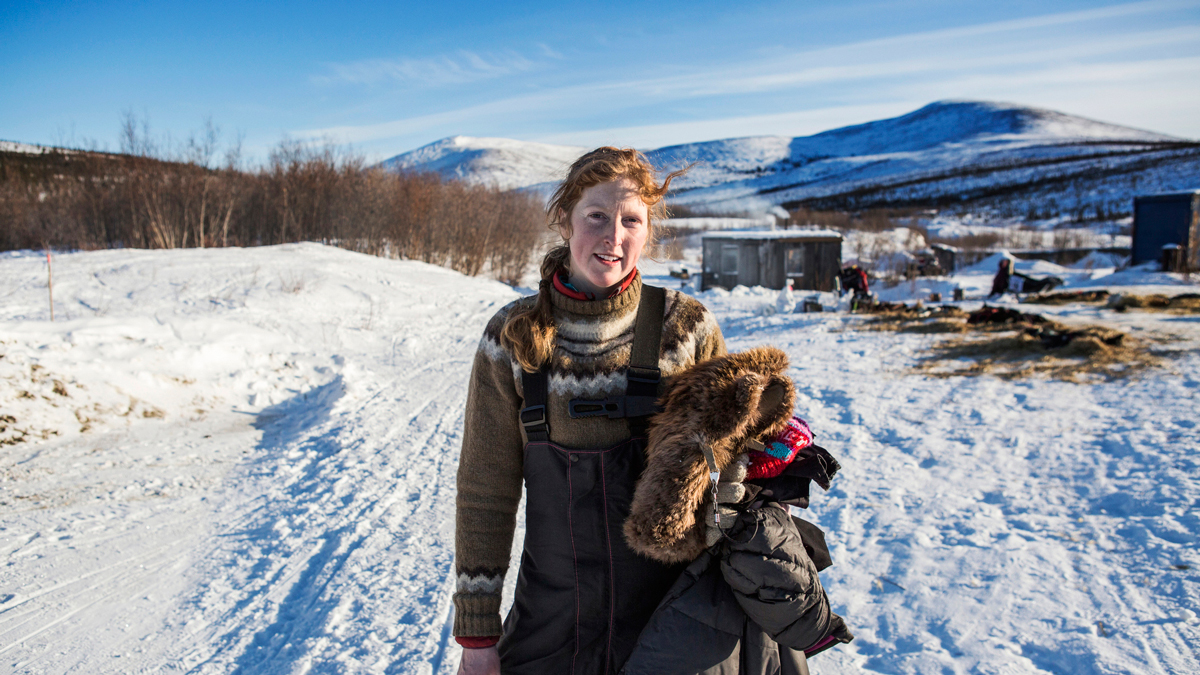 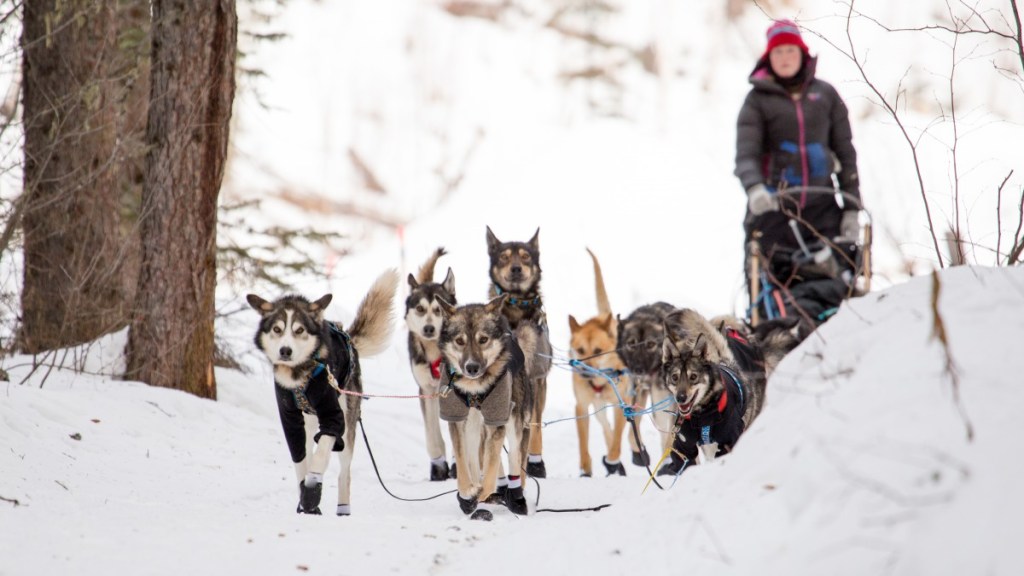