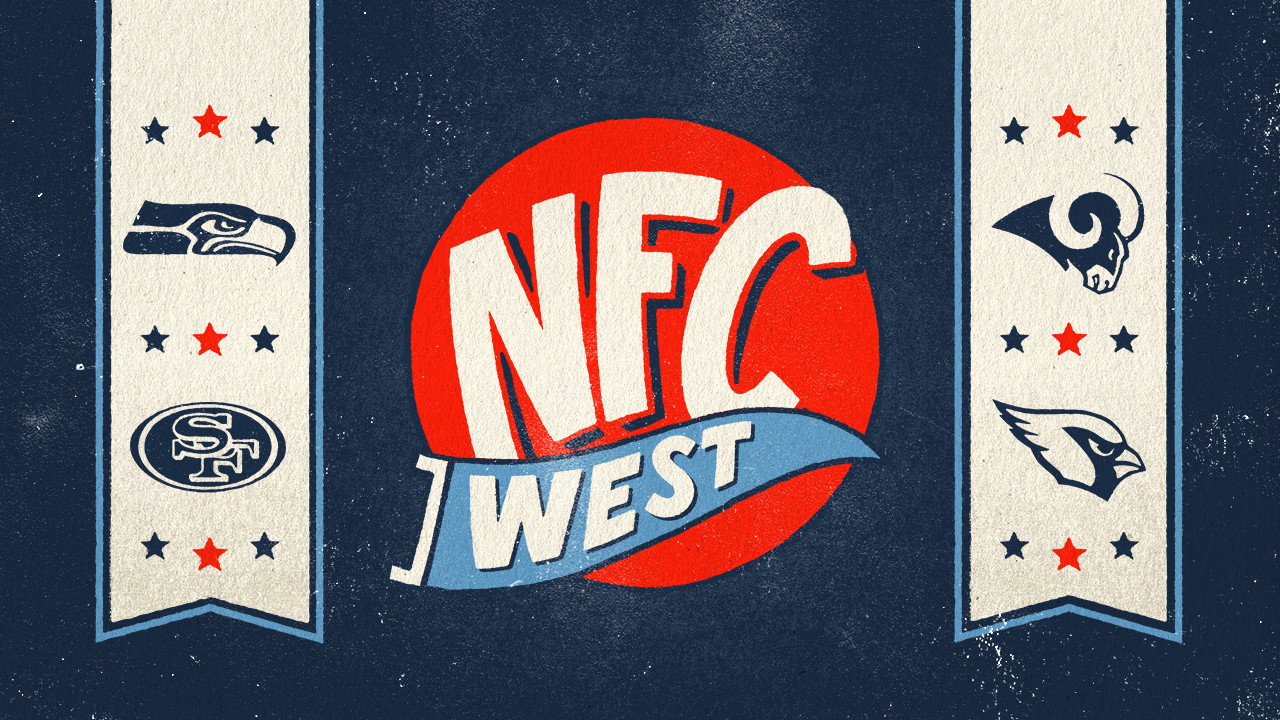 In the NFL’s strongest division (according to Vegas), Seattle looks like it’ll remain dominant, Sal likes the 49ers but Bill thinks they’re due for a bad season, and Bill does some Tom Cruise–esque investigation of Jim Harbaugh.

And in the final installment of the NFL Gambling Preview, Bill and Sal take us through the many glorious 2014 NFL prop bets, including MVP, first coach fired, worst team, and more.

Listen to Bill and Sal’s 2014 AFC preview here, and check out their NFC (and prop bets) preview here.

Who Are Those Guys? Five September Call-Ups MLB Fans Need to Know!