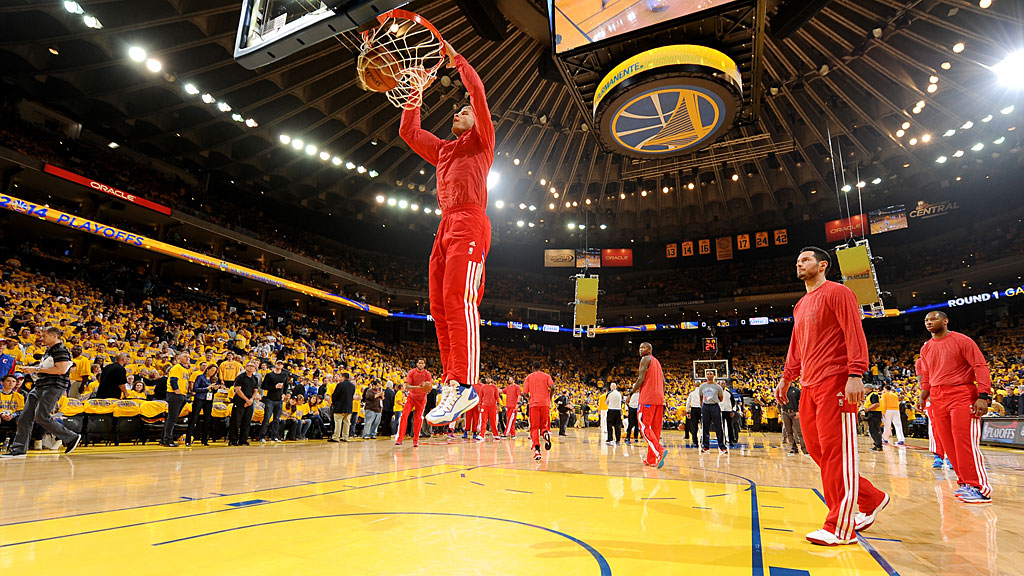 Bill Simmons talks to Chuck Klosterman about the Donald Sterling controversy, including their thoughts on Adam Silver’s handling of the situation and the Clippers’ reaction.

(To listen to this portion of the conversation, jump to 17:50 of the podcast.)

Klosterman: Well, the first thing that they did, I thought was pretty measured, pretty reasonable. It would have seemed weird if they wouldn’t have recognized it at all, you know, and just tried to block it out; that would have seemed extremely uncomfortable. So, I thought that was pretty good. … I mean, to a degree, it’s not that they’re strictly playing for this man. They’re playing for, in theory, each other, for the community, for themselves, for all of these things. So I wouldn’t have been upset if they would have chose not to play, but I would have been surprised if they did.

Simmons: Yeah, you know what, part of the problem, I think, was everything was so fresh, and new, and unbelievable, and they basically had, you know, 28 hours to kind of digest it, get mad about it, talk to people about it. This is why I knew they were going to lose Game 4, I just knew it. Because you think about what their Saturday was like; every single person in their life is emailing them, texting them, calling them. “What are you guys gonna do?” “What’s up with your owner?” You know, and that’s what they were dealing with all day Saturday and then all day Sunday morning, it turns into “Well, what should we do?”

What I thought was interesting — I hope I don’t betray Jalen here, I don’t think I’m going to — we went on [at] halftime, and Jalen talked about how he didn’t think it was enough for the Clippers to just let Doc Rivers speak for them. Because that was the plan. And he said, you know, “I do think they have to do something.” And he talked about some of his heroes growing up, and different people who stood up in some way, and he felt like the players had some sort of obligation to do something.

So, only a couple minutes after that, one of the people that he’s close with on the team texted him and said, “A bunch of us watched you guys at halftime, we’re gonna do something.” And that’s what led to the warm-up thing — what Jalen said at halftime.

My takeaway on that was: It’s interesting that it took Jalen for them to really feel like they had to do something. I think that tells you how overwhelming this story was. It was like they were literally trapped. It was like an avalanche, and they couldn’t even see clearly for a second. Because I don’t think it would have been right for just Doc Rivers to speak for them. I didn’t agree with that.

About Last Night: Warriors Come Out and Play