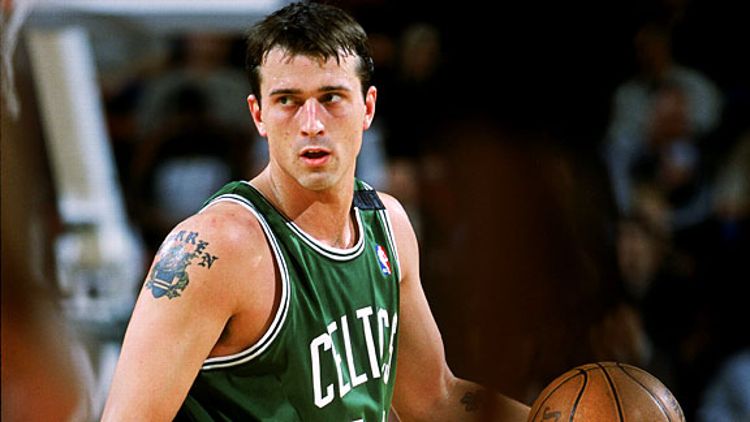 If you missed Jonathan Hock’s superb documentary about Chris Herren last night, we’re re-running Unguarded tonight (8 p.m. ET) and Saturday (7 a.m. ET) on ESPN2. I’m actually glad that Chris didn’t come on the BS Report until after we aired the film, only because it was interesting to hear him discuss how last night’s airing changed his life. We also talked about his basketball career, his addiction and his future, and I managed to squeeze a few nerdy hoops questions in there. My recommendation is that (A) you watch this film if you haven’t already, and (B) you listen to this podcast AFTER you see the film. Thanks to Chris for being so gracious with his time, thanks to Jon Hock for being Jon Hock, and thanks to Connor Schell for being smart enough to say, “Whatever Jon Hock wants to do, we’re doing.”