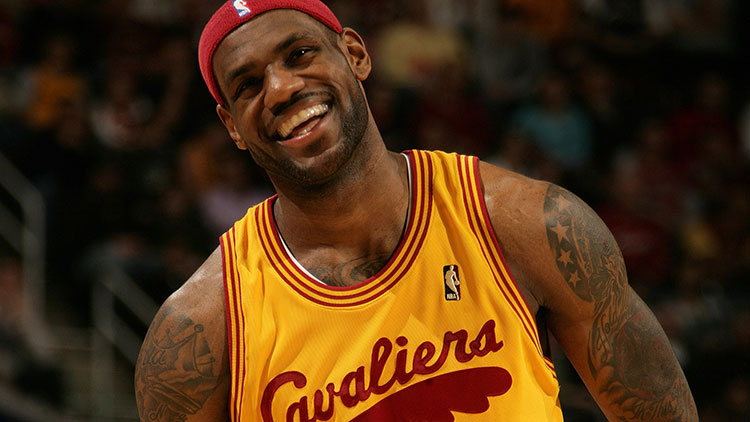 Check out a transcript of Bill and Brian talking about a rumored midseason NBA tournament and what kind of incentives they think the teams and players would need to make it happen:

Bill Simmons: This midseason tournament that they’ve been floating around — I thought of a possible prize, and I’m just throwing it at you. I think this is one of my better ideas in a while. We always think about, all right, what are the prizes with a tournament like this? You get a guaranteed spot, or what would incentivize all 30 NBA teams to actually try in a midseason tournament? I think I came up with the answer: 5 million extra for the salary cap for the following season.

Windhorst: But you have to give a piece of candy to the players too. You’ve got to figure out something for them.

Simmons: What do you mean?

Windhorst: You have to incentivize the players to really want to go hard in it. Otherwise, you’re going to get exhibition-style effort.

Windhorst: Yeah, I think either monetary or something with the schedule, where they get an extra four days off. You couldn’t do that, but …

Simmons: No, you could. I think if you do this midseason tournament, you go to a 75-game schedule. I think you cut it back by seven games, and you say, “We’re going to give you a week off for All-Star [weekend], and we’re also going to have this tournament. You guys are going to have two breaks during the season and we’re going to stretch the season out.” The winner of this tournament gets paid and the franchises are invested because you get 5 million bucks to add to your salary cap if you win. If you finish second, you get 2 million bucks.

Windhorst: I like it. I’m also for this midseason tournament. I’m all for the end-of-season tournament, too, although they don’t sound as hot on that. That’s where you’d play in for the eighth spot.

Simmons: Can you imagine the Spurs like, “Oh! Five million? Our luxury tax goes up by 5 million? We’re bringing out the guns!” This is it, I’ve solved it.