An Outsider’s Guide to the Lil B–Kevin Durant Beef 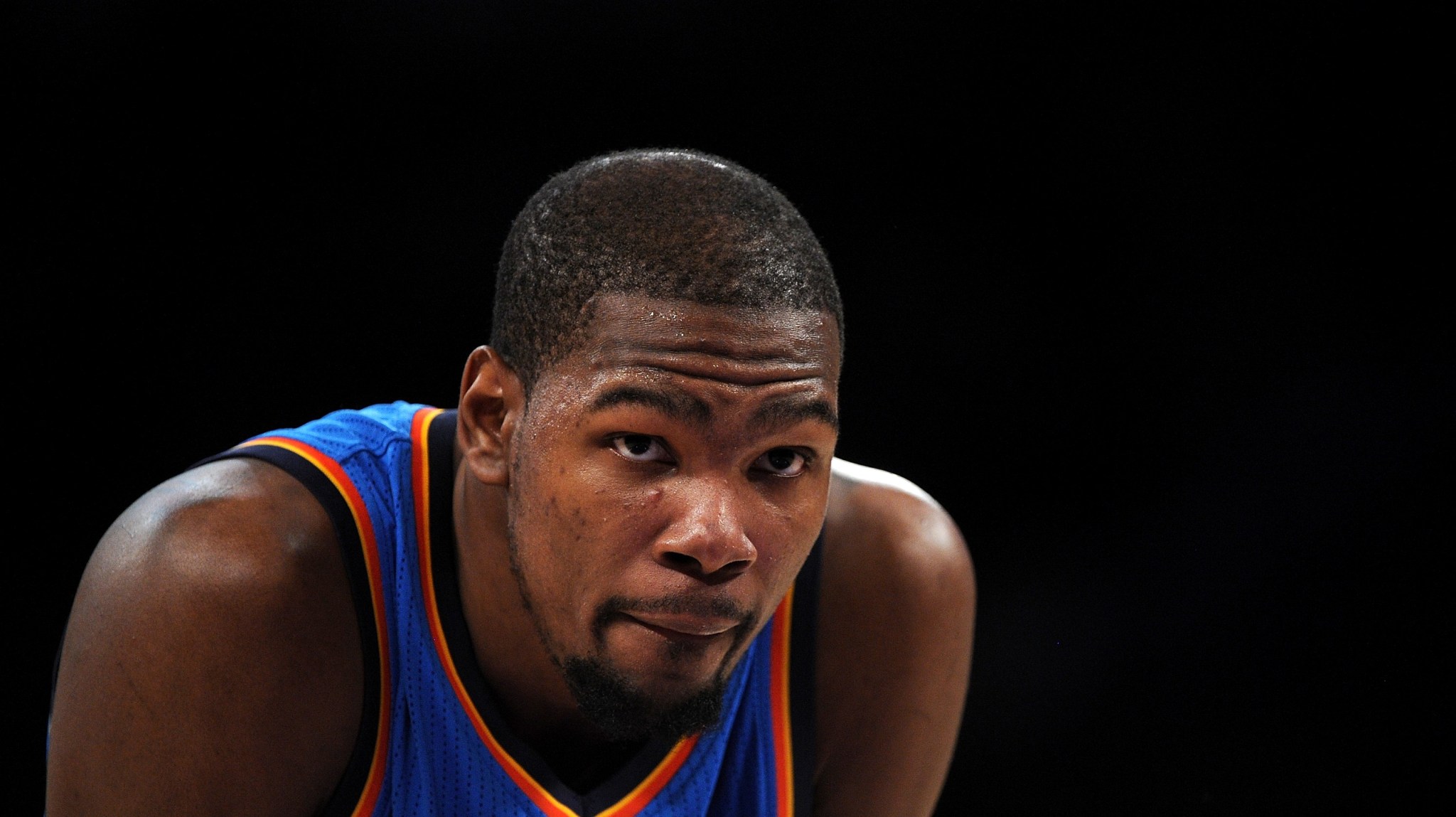 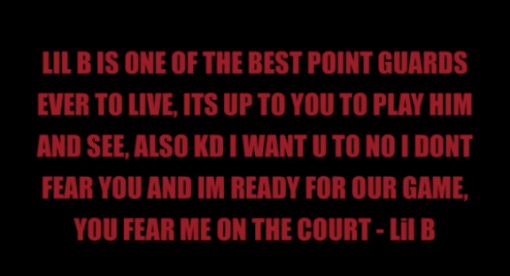 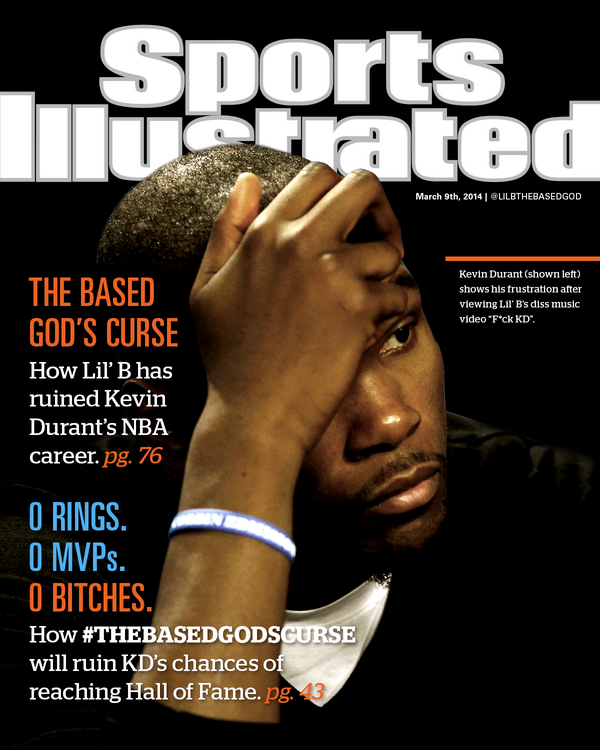