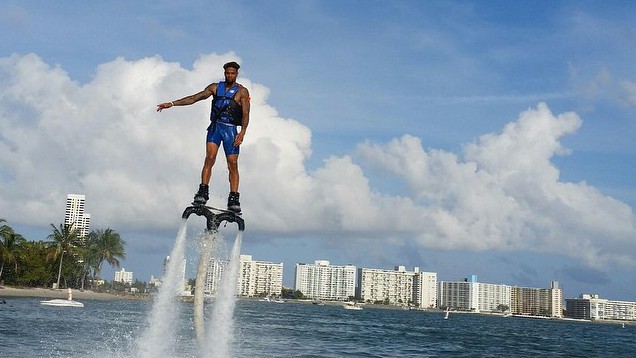 There are three different ways one could look at Odell Beckham Jr.’s offseason. The best place to start is probably sheer awe.

In the past five months, he has:

Note: That list is neither chronological nor comprehensive, because it would be impossible to catalogue all the exploits in full. Only Odell Beckham really knows how crazy Odell Beckham’s offseason has gotten.

“Definitely been fun,” he told the New York Post this weekend. “I say fun because it’s the first time in life I haven’t had to go right from a season to another season or another training. It’s the first actual offseason I’ve ever had in my life. It’s been fun being able to go places you always dreamed of going and meet people you’ve always wanted to meet. Yeah, it’s definitely been fun.”

Giants OTAs were his first chance to relax.

“To an extent it definitely is tiring,” he said. “It’s been great to come back here and be in my house again and just feel like you have an actual home.”

He sounds like a college kid after spring break.

How was it? It was amazing. But now I really need a break.

“Like a little three-day cruise,” Beckham said of his plans after OTAs. “Put your phones down, just be able to enjoy some time away from everything. Reset your mind, your focus, all of that.” 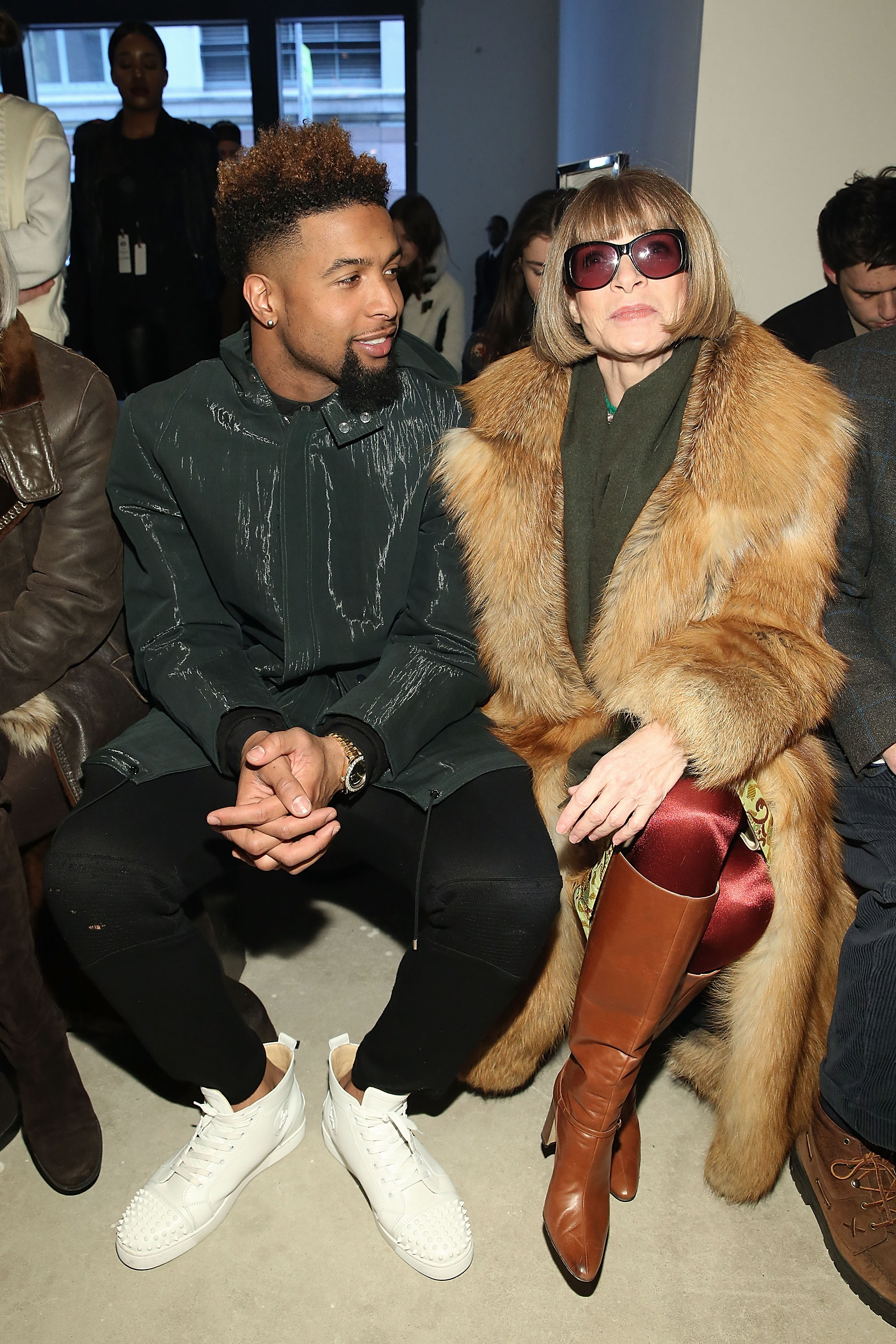 This isn’t about criticizing him. It’s more about football in general. The same way that any time a character in Game of Thrones does something honorable you brace yourself for a cruel and unusual murder, whenever a football player appears to be having fun, it’s time to start worrying.

I just wasn’t sure if ODB Jr. was famous enough to go crisscrossing the globe like this. It seemed like too much, too soon. It felt like a real-life version of the Willie Beamen montage from Any Given Sunday.1 I could already envision a slow Giants start, and then a bunch of New York columnists using the summer of ODB against him. He took his victory lap. Great. But did I miss the part where he won anything? Or something.

And then the Madden cover?! Shit.

Is there still time for him to go play professional soccer somewhere?

This is definitely the kind of photo a Premier League player would take:

But then I stopped myself.

I snapped out of it.

I remembered what was important.

I saw this photo with the jet pack.

The third way to understand Beckham’s offseason is via inspiration. This is a man who is saying yes to life. He’s also saying “nope” to all the Facebook commenters who think every off day should be spent in the film room. Applaud him. He’s doing the heat check right.

Everything will take care of itself on the field, and if it doesn’t, we can always blame Eli Manning and the offensive line. Until then, Beckham has turned his rookie year into a tour of the whole world’s VIP section. While the rest of his sport is engulfed by suspensions and dumb scandals, this is the black Gronkowski brother we never knew we needed.

I want him up onstage presenting the next Apple Watch. I want him to launch a streaming app with Pharrell. I want him to convince Eli to launch his own line of khakis. Beckham was right about NFL players being underpaid, and that’s why it’s so important to capitalize while he has the chance. He can model sunglasses with Russell Westbrook. Is he in the Entourage movie? There’s no way he’s not in the Entourage movie, right? Worst case, he can be edited in for the DVD. And of course, he’s still got that three-day cruise to get away from it all.

“Put your phones down … reset your mind, your focus, all of that.”

He’s given us all a playbook to emulate for summer. That photo with the jet pack is what all of our offseasons should look like. Say yes to life. Say no to the Facebook commenters. Today is June 1, and we’ve got all summer to catch up with Odell Beckham Jr.

It’s time to go be great.

No ones the true excitement behind this

Unlucky Seven: Watching the Rangers and the Ducks Squander Their Stanley Cup Chances