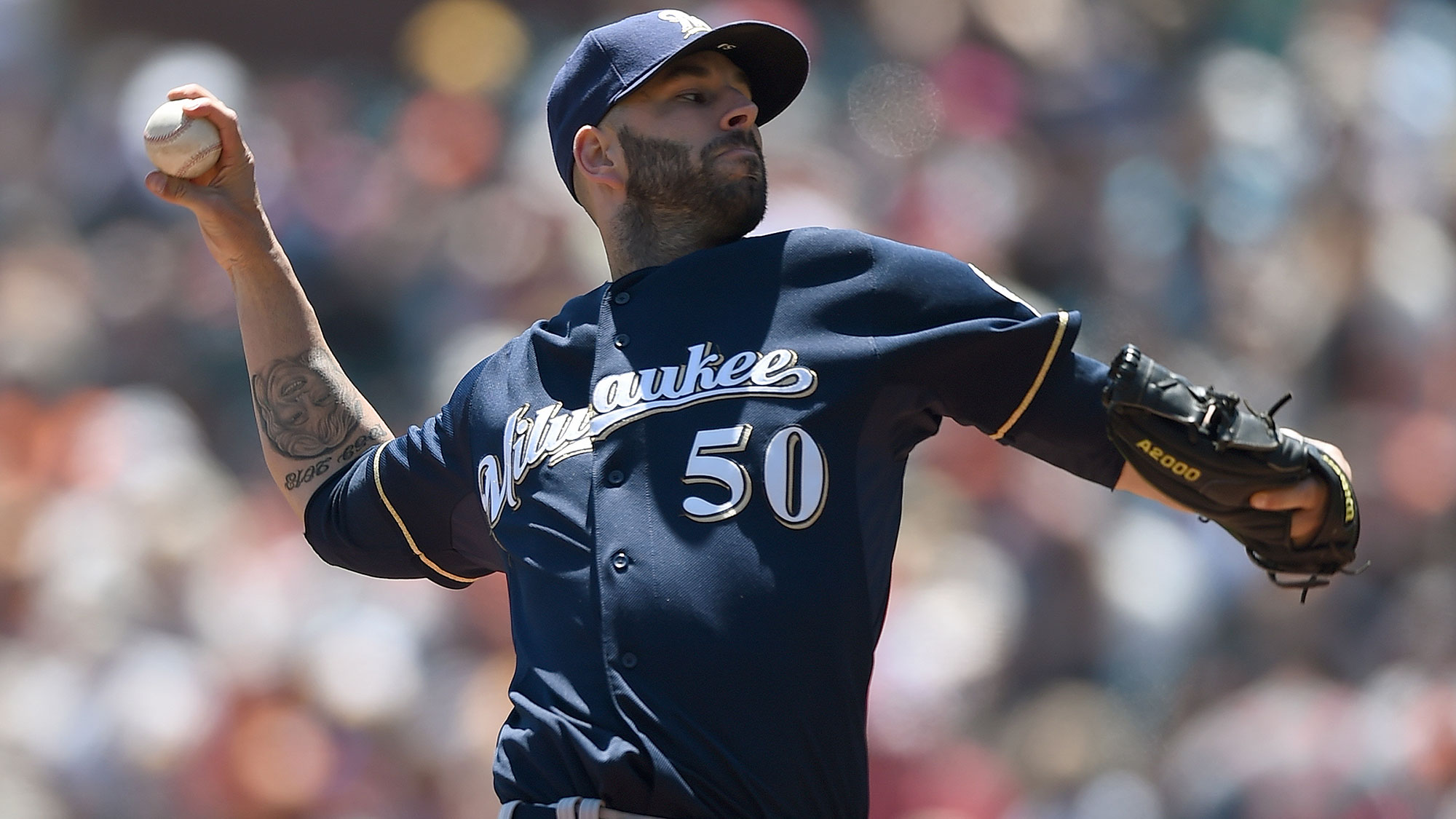 This might normally be where I point to the June 29 edition of The 30, in which I called Kazmir and Gomez targets for the Astros. But then I have to bring up my World Series picks, and nobody wants that.

His advanced age and his relative inexperience at the major league level makes Houston’s club control through 2019 a less attractive proposition than you might expect.

Caveat: Most of his at-bats came in the hitter’s paradise of Single-A Lancaster.