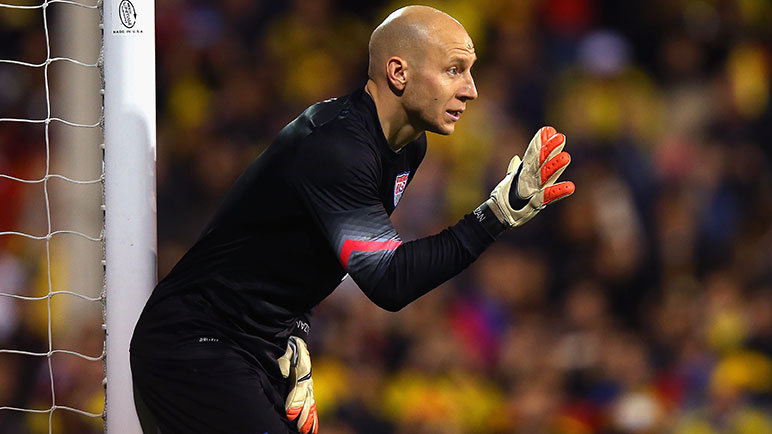 International soccer never quits, does it? The World Cup comes and goes, and then it’s on to the next four-year cycle. The United States men’s national team goes into 2015 riding a long winless streak, with some serious questions about where they stand. The new year presents an opportunity to refresh, to put the World Cup behind them for good and focus on the future. Here are 15 goals I would set for Jurgen Klinsmann’s team in 2015.

Every year needs an overarching theme, and this should be it for the Americans. At the very least, a victory in the regional championship gets them an invitation to the 2017 Confederations Cup in Russia. As the saying goes: Anytime you can earn an extra trip to Russia, you gotta take it.

The Americans ended the year on a four-game winless streak, the longest of the Klinsmann era, and won just one of their last eight matches. The schedule in 2015 doesn’t get any easier, with matches against Chile, Switzerland, Mexico, the Netherlands, Germany, and Brazil on the docket — but games against Panama and Denmark are winnable, and the U.S. certainly has a shot in the rest. They can beat the best; they just haven’t yet.

Losing is bad, but playing without inspiration is worse, especially during friendlies designed to help the Americans find their style. You have to go back to the September win against the Czech Republic to find a half in which the U.S. looked good for more than a 15-minute stretch, and all the way back to June’s 2-2 draw with Portugal for a match that they controlled (until whoops). While Klinsmann rarely had his first team outside of the games in Brazil and the associated tune-ups, and while inserting younger players necessarily leads to disjointed play, the effort looked lacking at points. Blame it on a World Cup hangover, but make it stop.

4. End the silly fight between Klinsmann and Major League Soccer.

5. Figure out what to do with Michael Bradley.

Klinsmann seems determined to play America’s best midfielder in an advanced role, more of a no. 8/10 than a no. 6, if you want to get all tactical about positioning. That’s where he deployed Bradley in Brazil, and the midfielder failed to live up to the lofty expectations that we all had for him. It’s a bit of a conundrum: Bradley is one of the team’s best creators …

… but he’s better a bit farther back, using his vision and understanding to be at the right place at the right time. With Jermaine Jones apparently moving to center back, Kyle Beckerman not getting any younger, and creative younger midfielders like Mix Diskerud maturing, you’d think Bradley would fit best in the holding position. Will he get a chance?

Each of which should be custom-made by the genius behind jermaine-jones.de. 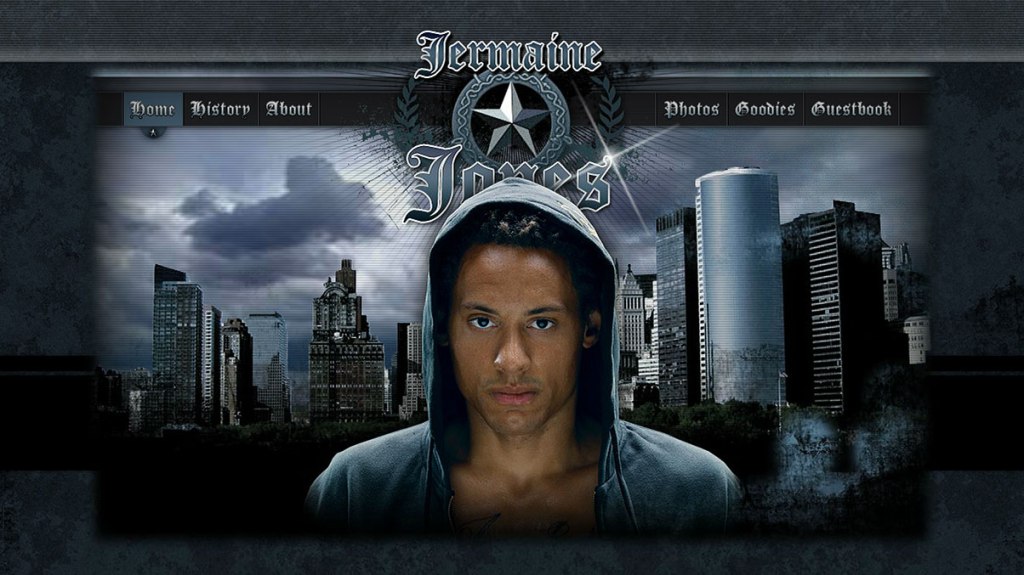 The tournament is in January and should feature up-and-comers like FC Dallas’s Kellyn Acosta, San Jose’s Tommy Thompson, and Tyler Turner from Orlando City. Assuming the Stars and Stripes reach the main event, an improvement on 2013’s 22nd-out-of-24 finish would be a good place to start, with a trip to the quarterfinals a realistic aim.

Rubio Rubin. Jordan Morris. Miguel Ibarra. Bobby Wood. Alfredo Morales. Greg Garza. Lee Nguyen. Emerson Hyndman. Luis Gil. Joe Gyau. Ten players who were not part of the 2014 cycle who could play a key role going forward. They each earned a cap following the World Cup with varying degrees of success. Some, like Rubin, immediately showed they can hang; others need another look. The spate of friendlies will give Klinsmann a chance to see what he has.

He’s currently at four: the USMNT, the USYNT, the American Outlaws, and some German physical therapy joint. At least follow the women’s team, dude.

11. Cheer for the USWNT in the World Cup.

The women, looking for their first World Cup win since 1999, got drawn into the Group of Death and deserve all the support they can get.

You don’t want to wildly speculate, but could the lack of acceptable PB&Js be the real reason he decided to take a year off from the national team?

Take nothing away from Nick Rimando, who has been excellent, but Guzan is the future and should step into the starter’s role in Howard’s absence.

Sports are, of course, A Very Serious Thing, and Klinsmann isn’t wrong in his continued quest to professionalize the USMNT and transform soccer culture in America. But man, for a dude who is supposed to be a fun-loving, laid-back Californian, he sure has sucked a lot of joy out of his team. It’s just soccer, man. Why not loosen up a bit?

'The Grantland NFL Podcast': Peyton Manning, Johnny Manziel, and the Rest of Week 15

The Ignored Evolution of the Sixers