We Want to Believe: ‘The X-Files’ Is Officially Coming Back 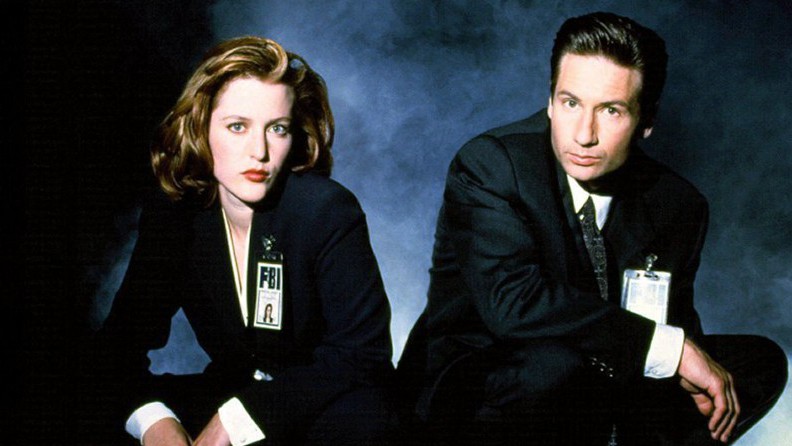 Like Big Blue, the plesiosaur-like cryptid who maybe eats Scully’s dog in the Season 3 episode “Quagmire,” The X-Files is resurfacing. Fox has announced a new six-episode run of the series, which the network is calling a “continuation” — presumably to distinguish it from a reboot, presumably because J.J. Abrams is all beloved-touchstone-of-geek-childhooded out at the moment.

For X-Files fans, this is … good news, I think? Series creator Chris Carter is overseeing the project, and the original stars are coming back; David Duchovny and Gillian Anderson will be sharing screen time. Just speculating here, but considering what happened when they cohelmed a Reddit AMA a few months ago, that seems like it could be a big deal on the Internet.

And unlike some adored series, there’s really no reason to hold off on revisiting The X-Files out of respect for the first run’s creative winning streak. The show’s last few seasons basically took Michael Jordan’s stint with the Wizards and asked what would happen if Jar Jar ran point; they might as well keep rolling the commercial-potential-meets-weird-inspiration dice on new X-Files content forever after that. What, it’s going to be worse than the one where they made Kathy Griffin into twins? At best, maybe the creators recapture a little of what made The X-Files one of the most cinematic and tonally complex series of the ’90s. At worst, well, you can’t ruin a memory that’s already formed a byzantine international conspiracy for the purpose of ruining itself. 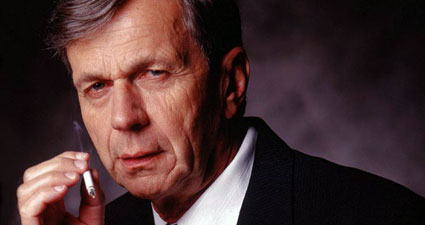 Assuming the new episodes air sometime in the fall,1 David Duchovny will be 55 when the continuation premieres. That’s the same age as Cigarette Smoking Man actor William B. Davis in the pilot. I guess there’s a late-period, octogenarians-on-the-bridge Star Trek joke to be made here, but personally I’m totally ready for the ways Older Mulder and Sort-Of-Older Scully2 could retune some of the tensions of the original.

The agents’ exploits always derived some of their moral authority from a Woodward and Bernstein–ish paradigm of youthful truth seekers shining a light on the corruption of their elders; the conspiracy, with its stuffy suits, leather chairs, and heavy clouds of smoke, was not just meant to look old, it was meant to embody the sinister privilege of an outgoing generation of white male power. Unless the continuation plans to feature Mulder bringing the fight to a hospital ward full of comatose 90-year-olds, that dynamic is going to have to change, and that’s interesting. How does revolutionary fervor translate into deep middle age?

On the other hand, it was always the case that The X-Files portrayed characters who were too young to have accumulated the world-weariness and noirish depth of experience they were forever displaying. And while that was kind of beautiful in its own way, a Mulder and Scully with some lines on their faces, a Mulder and Scully who’ve been kicked around a little and whose memories are plausibly patinated, could be awfully compelling too. Wouldn’t you love to see Humphrey Bogart root out the alien menace?

Given that no one has so much as plugged in a camera for this thing yet, it’s way too soon to speculate on whether it will have a chance to be any good. Nothing much in the past 15 years of the franchise suggests that it will. I want to believe, though. If time teaches you anything, it’s that time can surprise you. And I’m getting older too.

Scared Senseless: The Indie Horror Boom and What Frightens Us Now