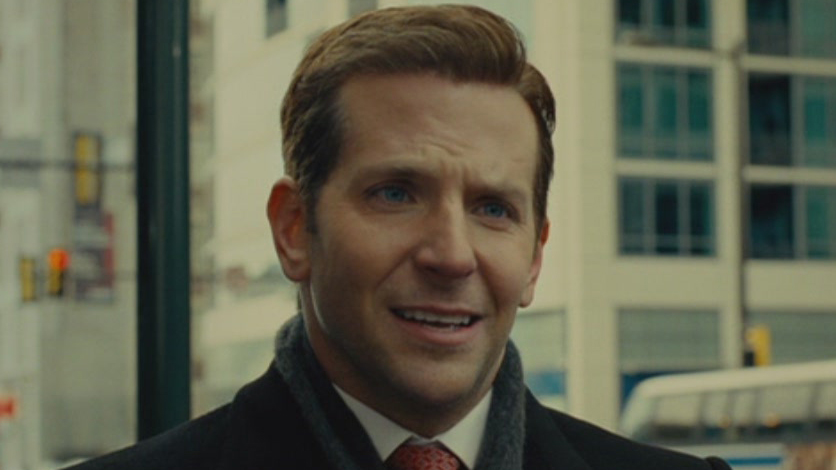 The future of television is here. CBS has ordered a pilot based on Limitless, the 2011 movie in which Bradley Cooper takes a ton of Adderall and develops special mind-powers because he can use 100 percent of his brain. (The drug is called NZT and, boy, does it make being Bradley Cooper look fun.) The series will find a new character, Brian Sinclair, taking the drug and being forced to solve crimes for the FBI.

This is really good news for television, and for the world — there just aren’t enough shows about dudes with magical genius abilities solving meticulously planned crimes on a weekly basis, so it’s really admirable that CBS has taken on the burden of producing one to fill the void. (Thankfully, making the main guy a mega-genius means CBS can save on hiring actors to play lab nerds.) Here are some suggestions for the Limitless creative team (not that they’ll need them after snorting some NZT off the table in the writers’ room):

Sinclair will obviously be able to take down criminal masterminds and perform feats of cognition inaccessible to his “human” handlers. But — and this is a wild idea — will he be able to solve … people? I mean, it would be pretty crazy if someone could be that smart and not know how to interact with ordinary humans. 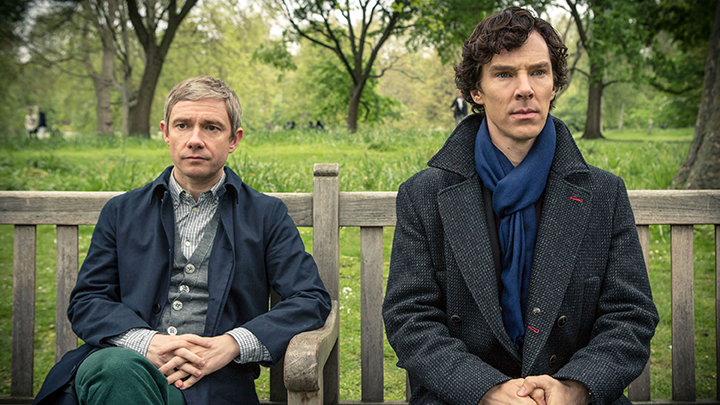 And what if one of those people he couldn’t interact with was his own wife or girlfriend or something? But he can’t tell her about his secret genius powers because it would put her in danger or something, and she’s just a woman? And then she gets mad at him for keeping secrets even though he’s trying to protect her?

That might be a little too progressive for this show, though, so at the very least they could try finding Sinclair a more normal friend who keeps him emotionally grounded. But there aren’t a lot of actors who can play that. I wonder if the producers have heard of this guy Robert Sean Leonard? He seems pretty good at that sort of thing. 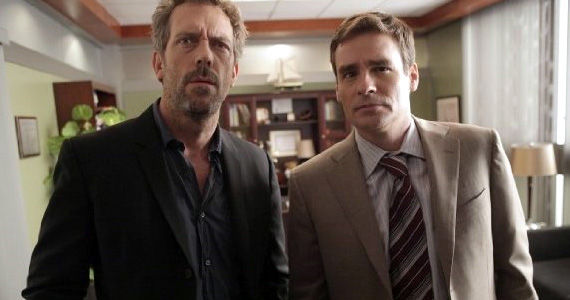 Like Cooper’s character in the original, artsier version of Limitless, Sinclair needs to keep taking NZT to maintain his brain. Is it possible he might be addicted to the drugs at some point? And that there might be some sort of metaphor about his own ego and his need to be right about everything? It’d be pretty revolutionary for TV, but I’m just spitballing here.

Worst-case scenario, they can just swap out what kind of drugs he’s on. Give Cooper some hallucinogens, animate an entire season, and call it a day.

The Week in Gossip: Sean Penn’s Adoption, Ronaldo Gets Dumped, and Diplo vs. Taylor Swift