Rosie O’Donnell Returns to ‘The View’: An Emotional Odyssey Reenacted by Our Favorite Rosie Doll 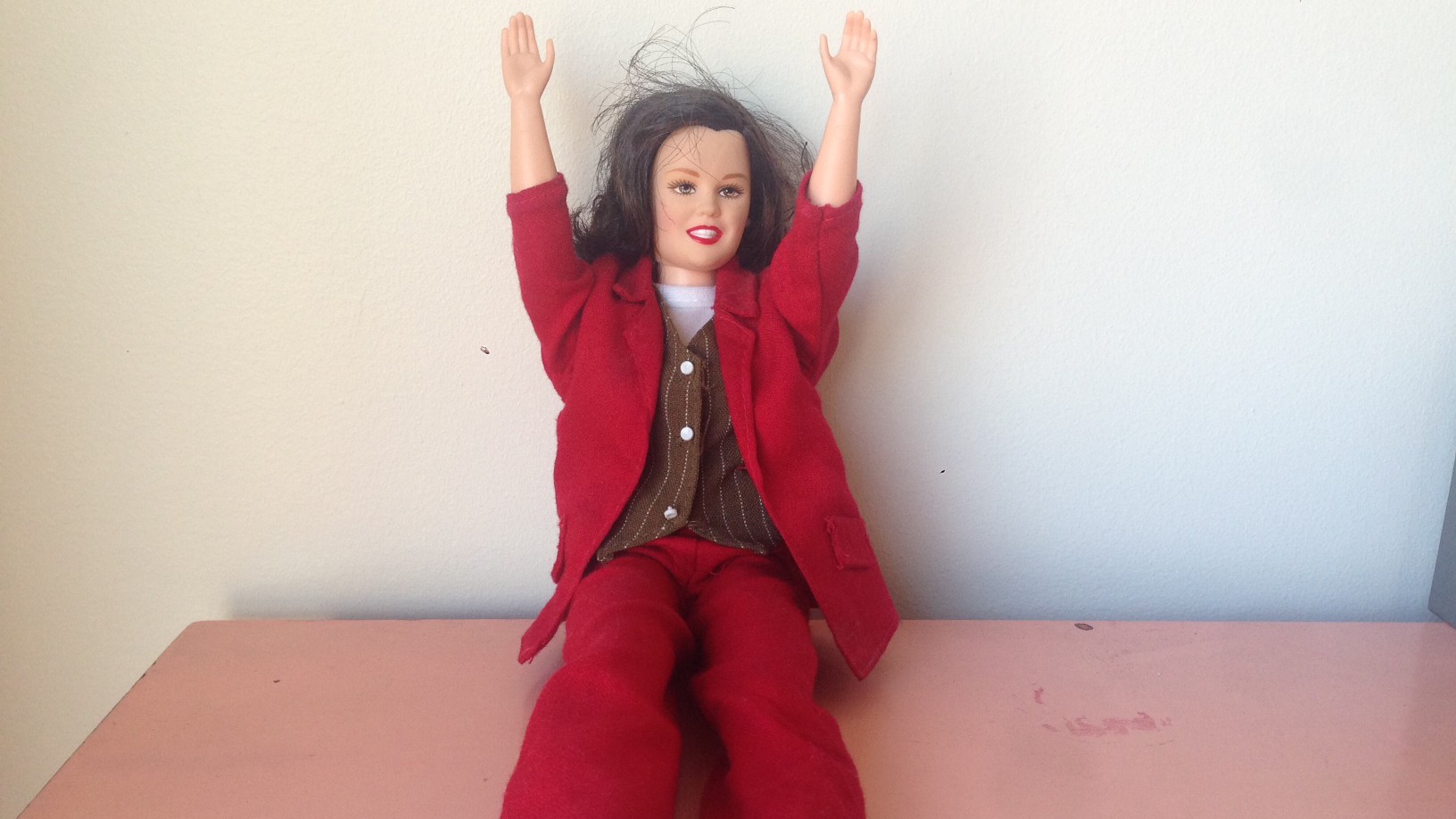 After days of speculation, rumors, and near-confirmed negotiations, the moment is finally upon us.

Rosie’s back. On The View.

After a yearlong stint (2006-07) as part of the powerful daytime women’s panel of five, Rosie left. Known in some esteemed circles as “The Worst Thing That’s Ever Happened,” an argument between O’Donnell and then-cohost Elisabeth Hasselbeck proved to be the final straw for Rosie. And she never returned as a full-time cohost. 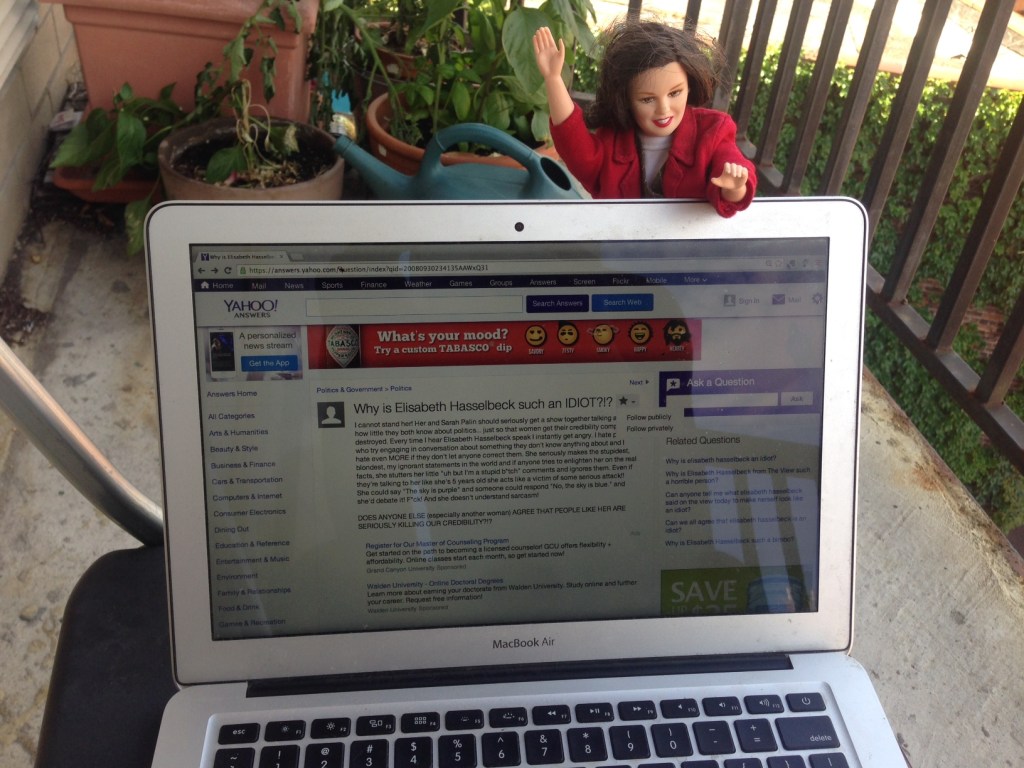 But this time around, there’s no Hasselbeck. Actually, there’s no one familiar but Whoopi Goldberg. Barbara Walters’s final episode was in May (even though she continues to serve as executive producer and will continue to play a major role in deciding who fills the cohosting positions), and it was announced only weeks ago that Jenny McCarthy and Sherri Shepherd would not be returning for the 18th season. (Don’t cry, Sherri.) 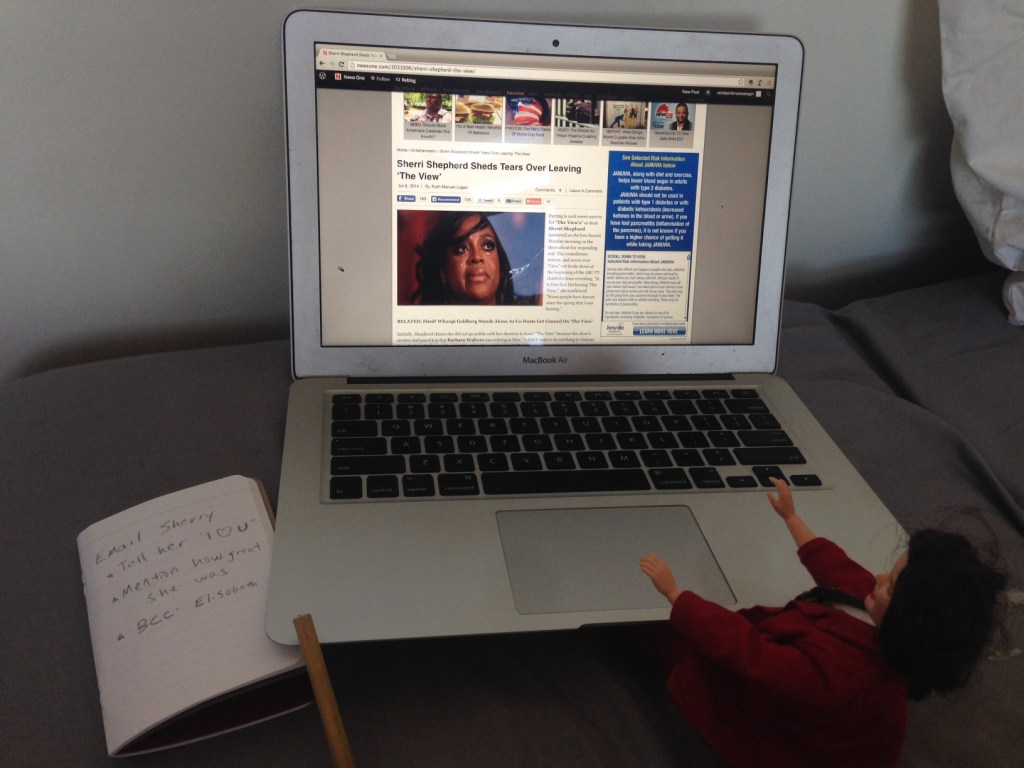 The next season will be a near-clean slate. A way to rebuild. A fresh start, both for the show and for Rosie’s second go-round.

But it wasn’t easy. Because Rosie’s not cheap. Luckily, The View came correct. 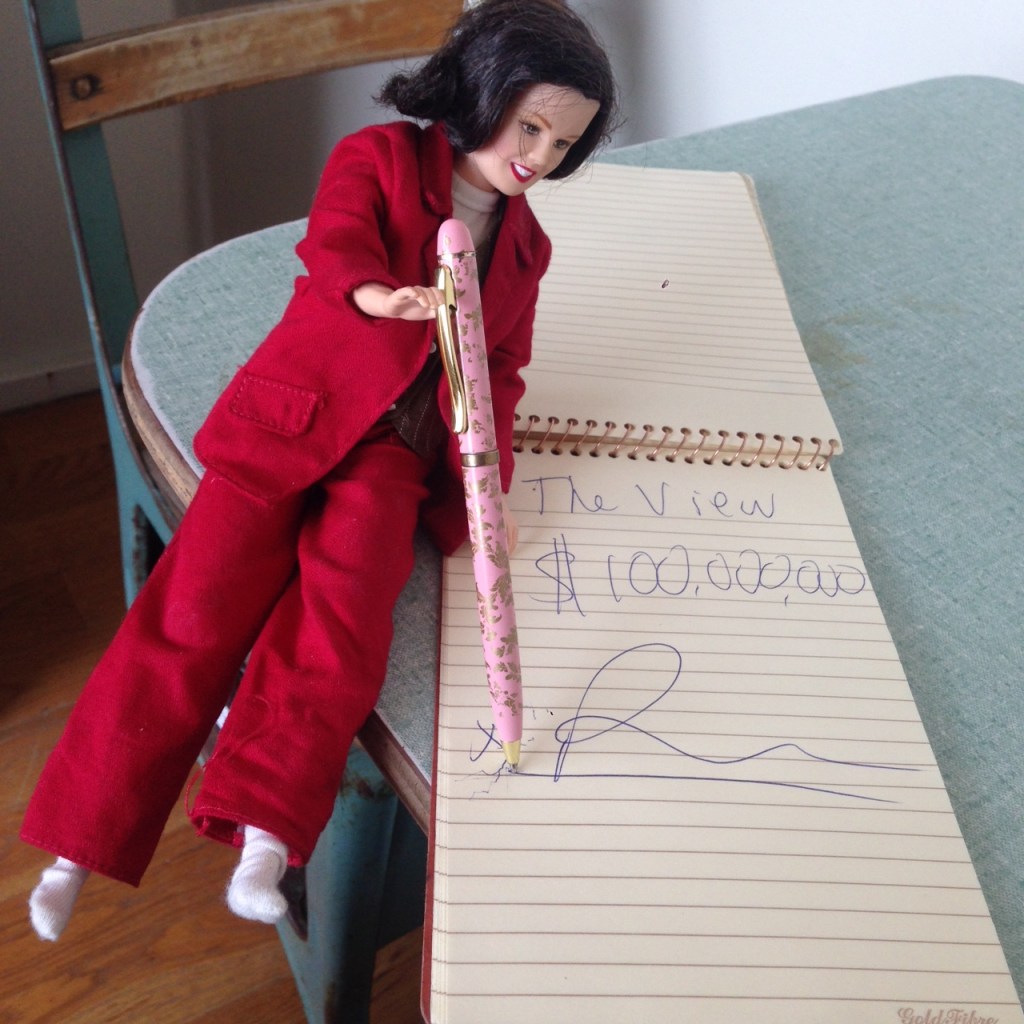 Most sources are saying “one year, seven figures,” but my source (ROSIE DOLL) tells me otherwise. Because if you think about it, seven figures isn’t nearly enough for Rosie to maintain her lifestyle. 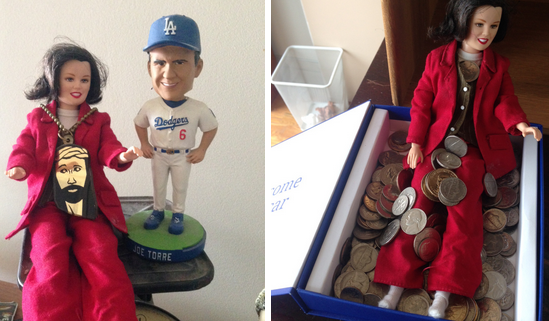 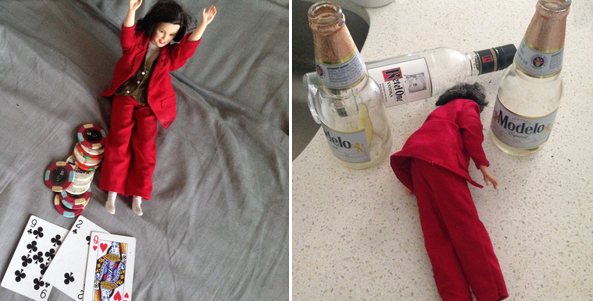 But this deal is much bigger than money. Rosie doesn’t get out of bed, put on a vest and a red suit, and then walk out of the house without combing her hair or remembering to put on shoes just for a fat paycheck. What she really wants is influence. And to be a part of something special. And important. Which is why it makes sense that part of her deal allows her to have approval over the other hosts they hire. To that end, it’s being reported that reality stars cannot be eligible for the cohosting positions. 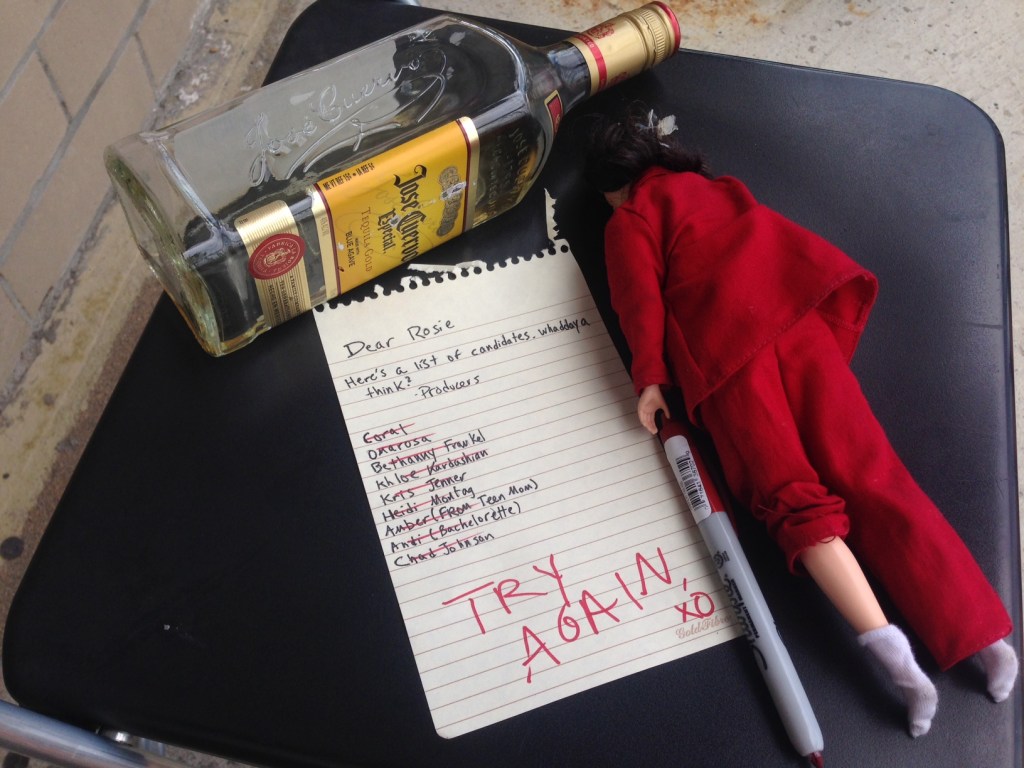 The news surrounding Rosie and the next season of The View is only beginning. Full-time appointments on the show are few and far between, so the coming months of finding multiple people will certainly be a newsworthy process. Word on the street is that the legendarily quota-filling show is in the market for a “Latina” and a “Conservative,” since “Dreadlocked Black Woman” and “Shoeless Gay White Woman” are already taken care of.

As news continues to unfold, make sure to check back at Grantland.com — historically the go-to website for all things Rosie O’Donnell — for any important developments. 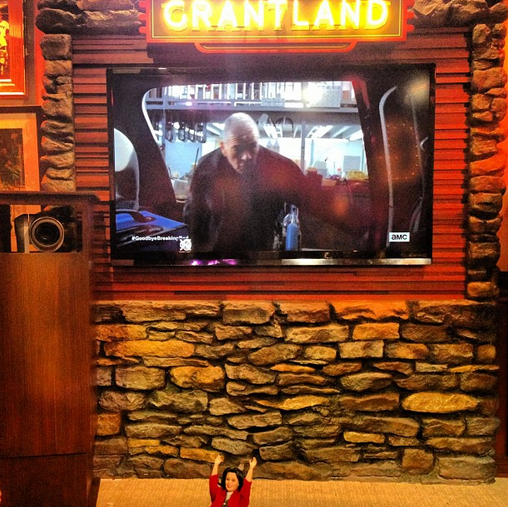 Do You Like Prince Movies? Podcast: With Special Guest Richard Linklater

A Tale of Two Tinkerers: Is J.K. Rowling Becoming This Generation's George Lucas?