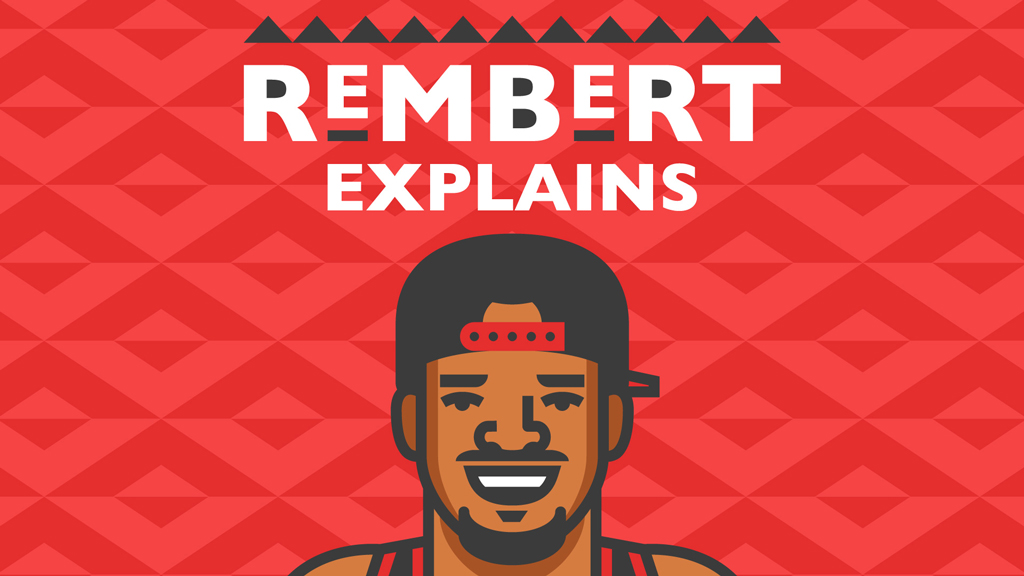 I don’t know what this is.

It’s not just a podcast, because we’re filming everything. It’s not really a talk show, because they aren’t interviews. And it’s not Rap City: Tha Basement because, as of now, no one’s delivered a four-minute freestyle while wearing pink and counting money from Def Jam.

It’s just a thing, stemming from a desire to talk to smart people. Writers, musicians, artists, actors, athletes, politicians — people with a proven ability to speak their mind, freely. Not just people with an album coming out next week, or a movie dropping on Friday, but people who genuinely want to talk. About everything.

It’s an experiment in bringing in a guest (or an entire crew) and talking inside and outside of their defined “area of expertise.” It’s taking conversations I have in real life and recording them, filming them, and then publishing them.

It’s talking about fur coats and Bill Cosby in the same episode. Or LinkedIn, Kanye, and white privilege in the same 45-minute block.

The first guests are two colleagues, two peers, two writers, two friends: Cord Jefferson, ex–West Coast editor of Gawker and current television writer, and Jamilah Lemieux, senior digital editor at Ebony. Neither is famous, but both are important. Which is why I wanted them to help me start this process. A nerve-racking, exciting, do I really say “like” that much, I gotta chill on that, long-overdue process.

And yes, the idea of “Rembert Explains” lives. Which means, yes, I’m still not explaining anything.

Straight to Video: ‘Whiplash,’ ‘Birdman,’ and the Latest Movie News and Rumors

The Week in Gossip: Don't Mess With Taylor Swift, Because Lorde Will Cut You