Might Quite Don’t Make It: Three Things for the Internet That You Didn’t Know Existed, November 2014 Edition 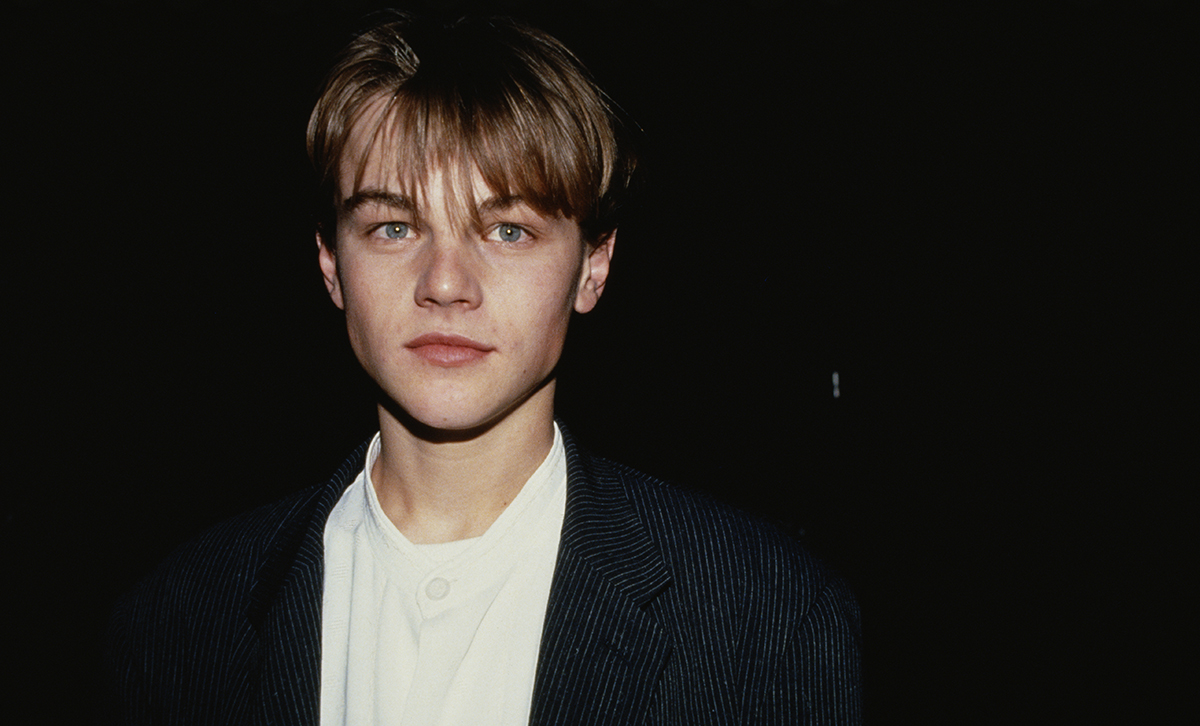 As the Internet has become more expansive, its archives have begun to plug pop cultural holes we didn’t even know existed. What was just discovered two seconds ago is already up somewhere. Like the black-and-white footage of Aretha Franklin and Ray Charles performing together in 1971. With every passing year, it’s increasingly hard to not find that thing you’re looking for, because chances are you aren’t the only one on the hunt.

But there are those random things that slip through the cracks. Things easier to find by way of a vintage store, an attic, eBay, or JSTOR than a blog. Things that were interesting then but are simply amazing now.

Might Quite Don’t Make It is a new, kind-of-monthly celebration column that highlights pop culture relics that didn’t really make it to the Internet but very much exist. Because they actually happened. To people who are still very much relevant.

The only after-school program to use the world’s most popular sport, soccer, to inspire literacy in thousands of inner city children across the nation!

On the cover of the Fall/Winter 2003 Kicker! 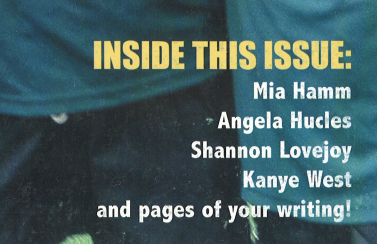 This is 2003, so that’s a year before Mia Hamm’s retirement and Kanye West’s first album. And they’re featured in the same magazine. A soccer magazine. A youth soccer literacy magazine. Of course they are.

The issue begins with a letter from Mia, motivating the kids in soccer and the classroom. The last column of the magazine is called “The Final SCORE!” It’s a place for SCORES students to ask someone (referred to as a pen pal) questions. 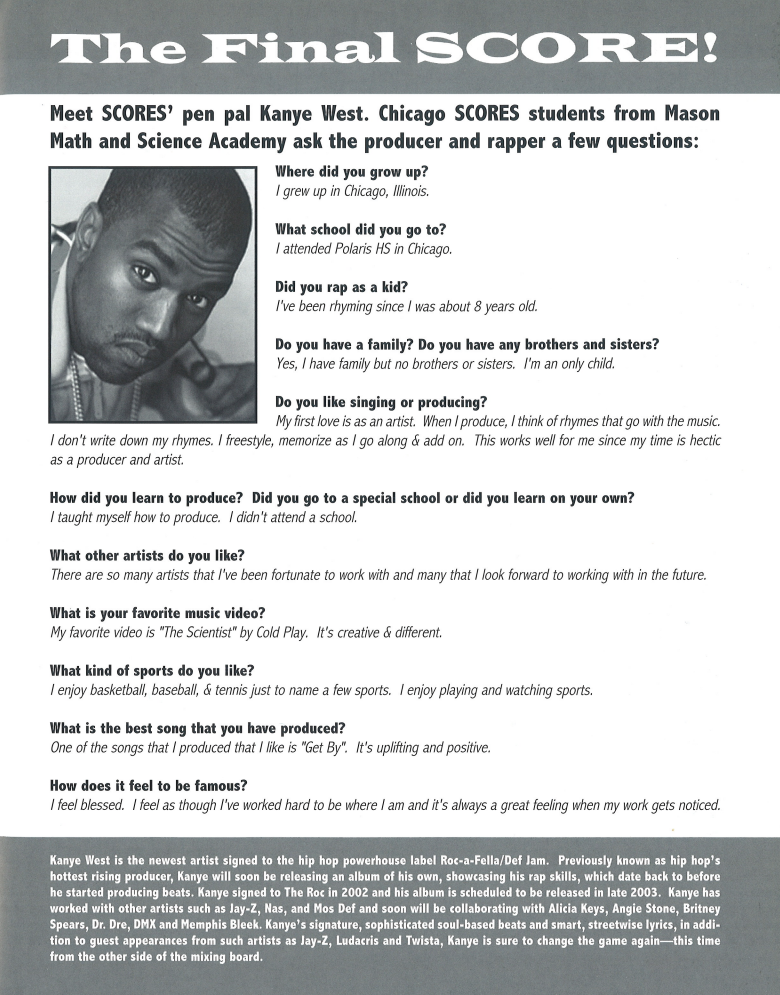 This very simple, kid-friendly interview is endearing. But there’s also a glimpse of Kanye that’s nice to see, even then, letting these youth soccer poets know that his time is hectic and that he feels great when his work gets noticed. And that he has long enjoyed playing and watching sports, like basketball and baseball and tennis, just to name a few sports.

(h/t Jacqueline Kantor for unearthing this)

2. Sports Illustrated for Kids Extra: The 50 Greatest Athletes of Today, 1998

Sixty percent of my sports knowledge is still from Sports Illustrated for Kids from the 1990s. It was an incredible magazine, from the articles to the covers to those terrible perforated trading cards on the magazine’s spine that always seemed to include a Luc Robitaille.

In Spring/Summer 1998, they released a special edition, and it’s still one of the only lists I care about. 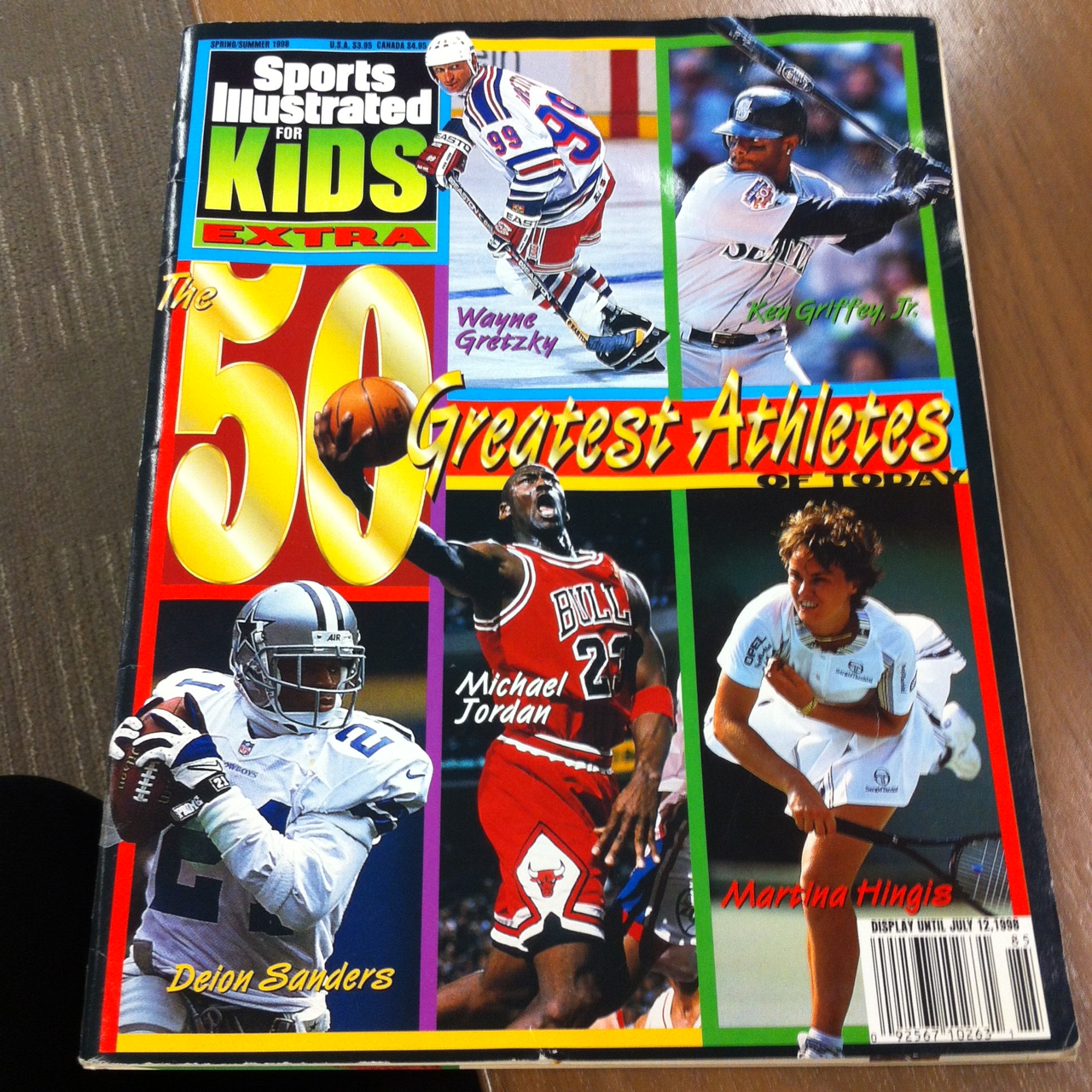 It’s an incredible 64 pages of print journalism. Their online section hadn’t really beefed up yet, so it’s hard to find much documentation of this magazine on the Internet.

Which semi-explains why one of these is going for $55 on eBay.

The order of the 50 is interesting to see now (top 10: Jordan, Junior Griffey, Deion, Hingis, Gretzky, Hamm, Favre, Tiger, McGwire, Shaq), but makes complete sense if you remember the beauty that was 1998 (hey, Grant Hill at no. 15). 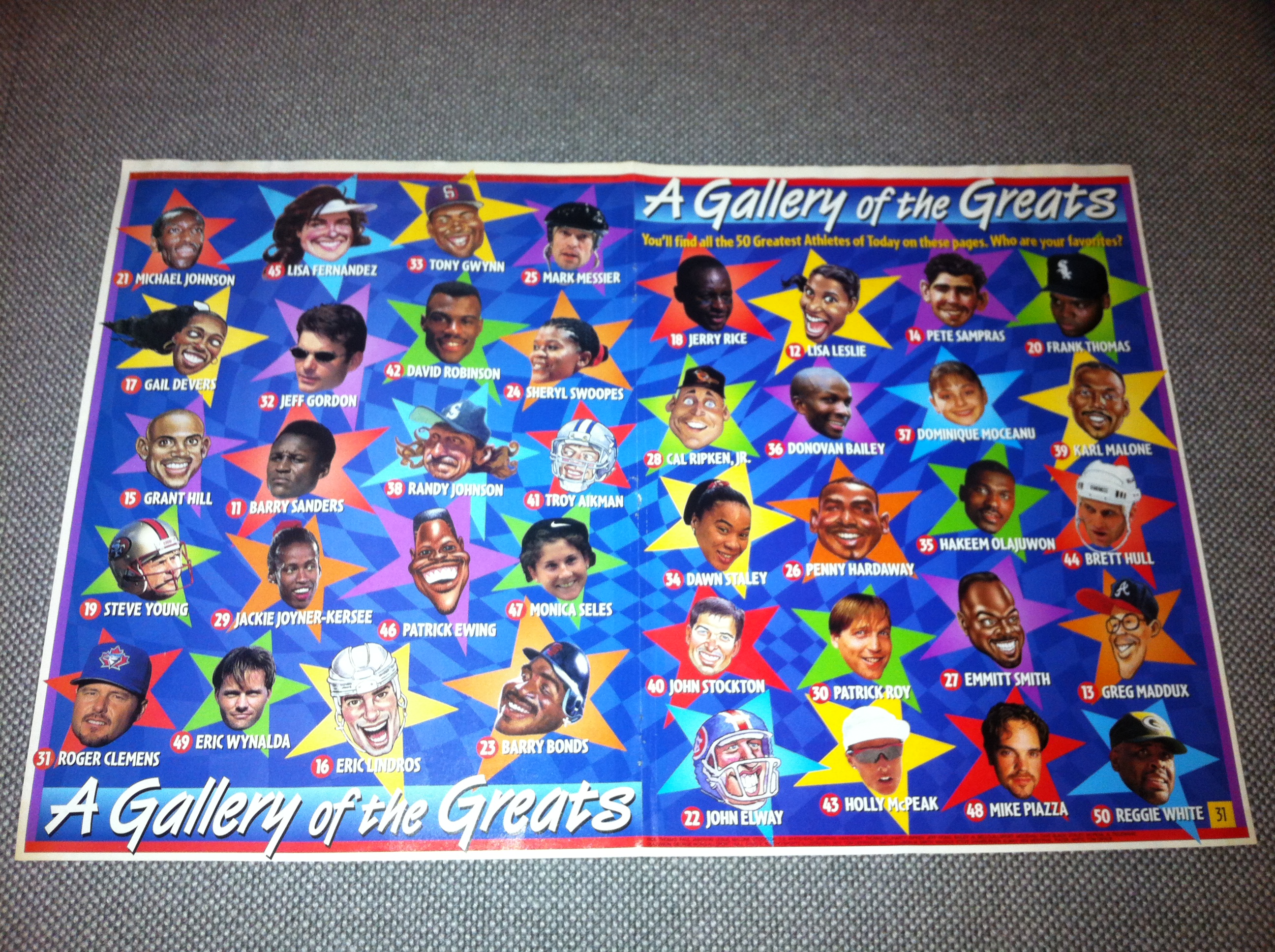 What’s even more enjoyable to look at now, however, is the magazine’s list of “The Greatest Athletes of Tomorrow.” And who they are. And what they had to say about each player. 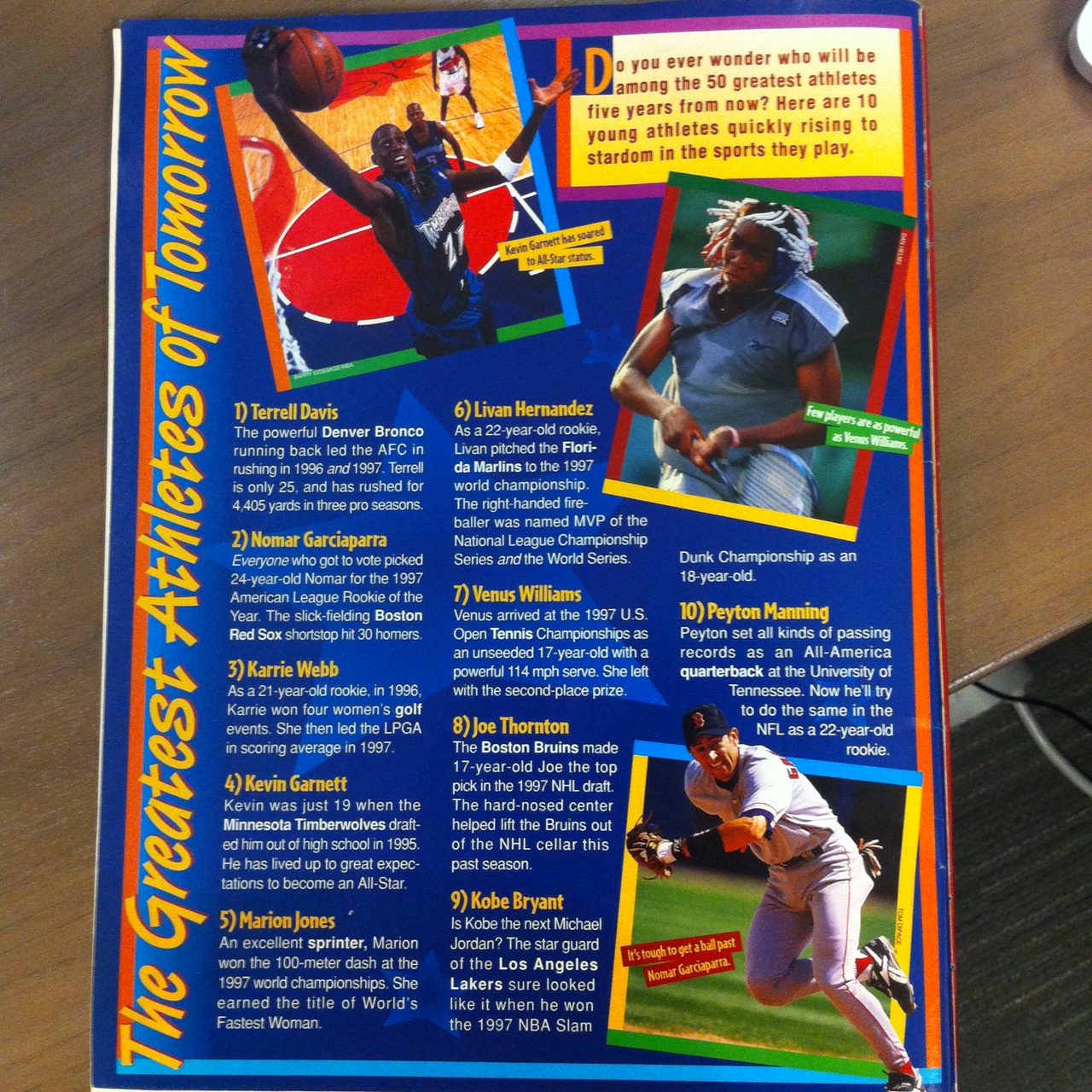 Among the 10, the best PlayStation running back of all time, a guy married to the sixth-ranked athlete of Today, one lady caught for doping, a guy who just retired in 2014, and six others (Webb, Garnett, Venus, Thornton, Kobe, Peyton) who are still playing 16 years later.

Any DiCaprio fossils that came out the same year as “Leo, Prince of the City” are worth acknowledging. Such as this pack of 18 Leo snapshots. 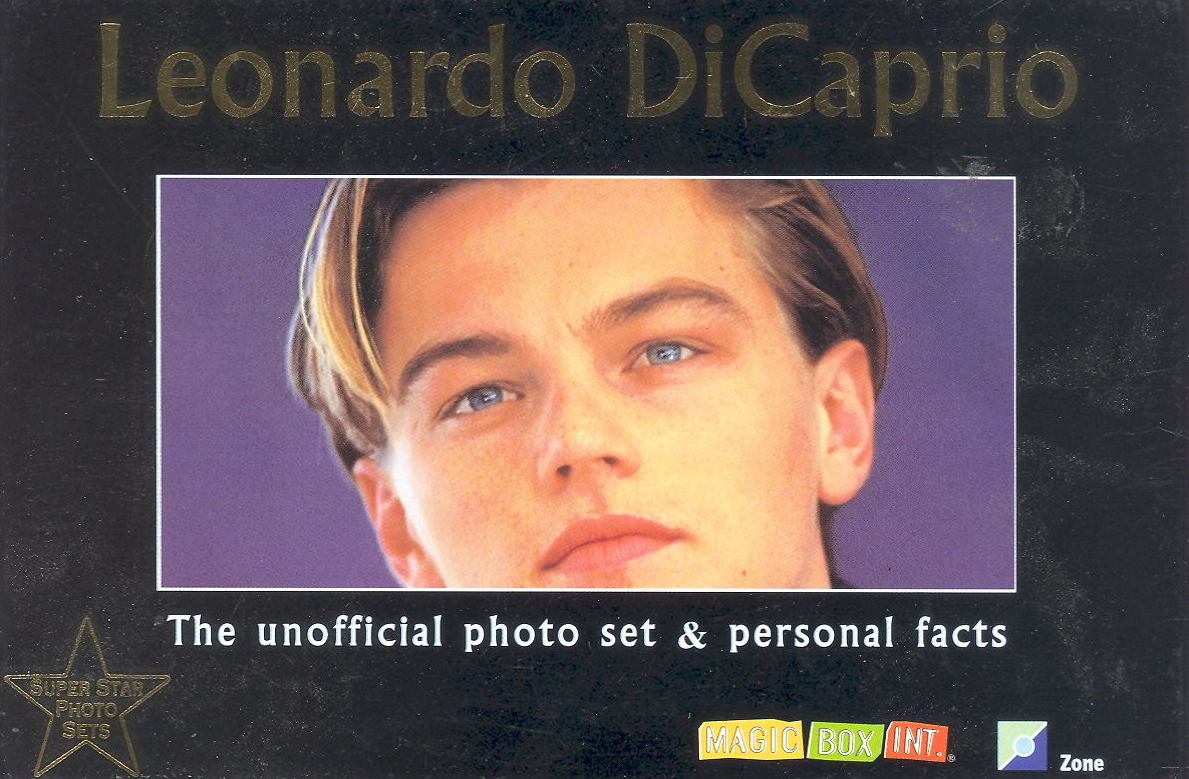 Snapshots of Leo, Prince of the City, such as these. 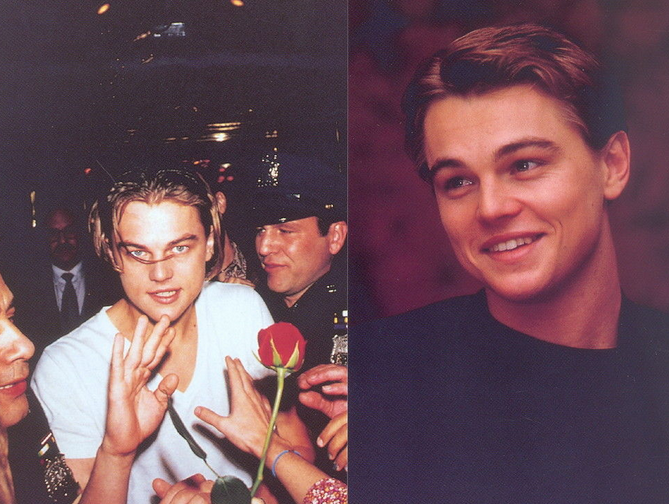 And most importantly, “Leo Facts”: 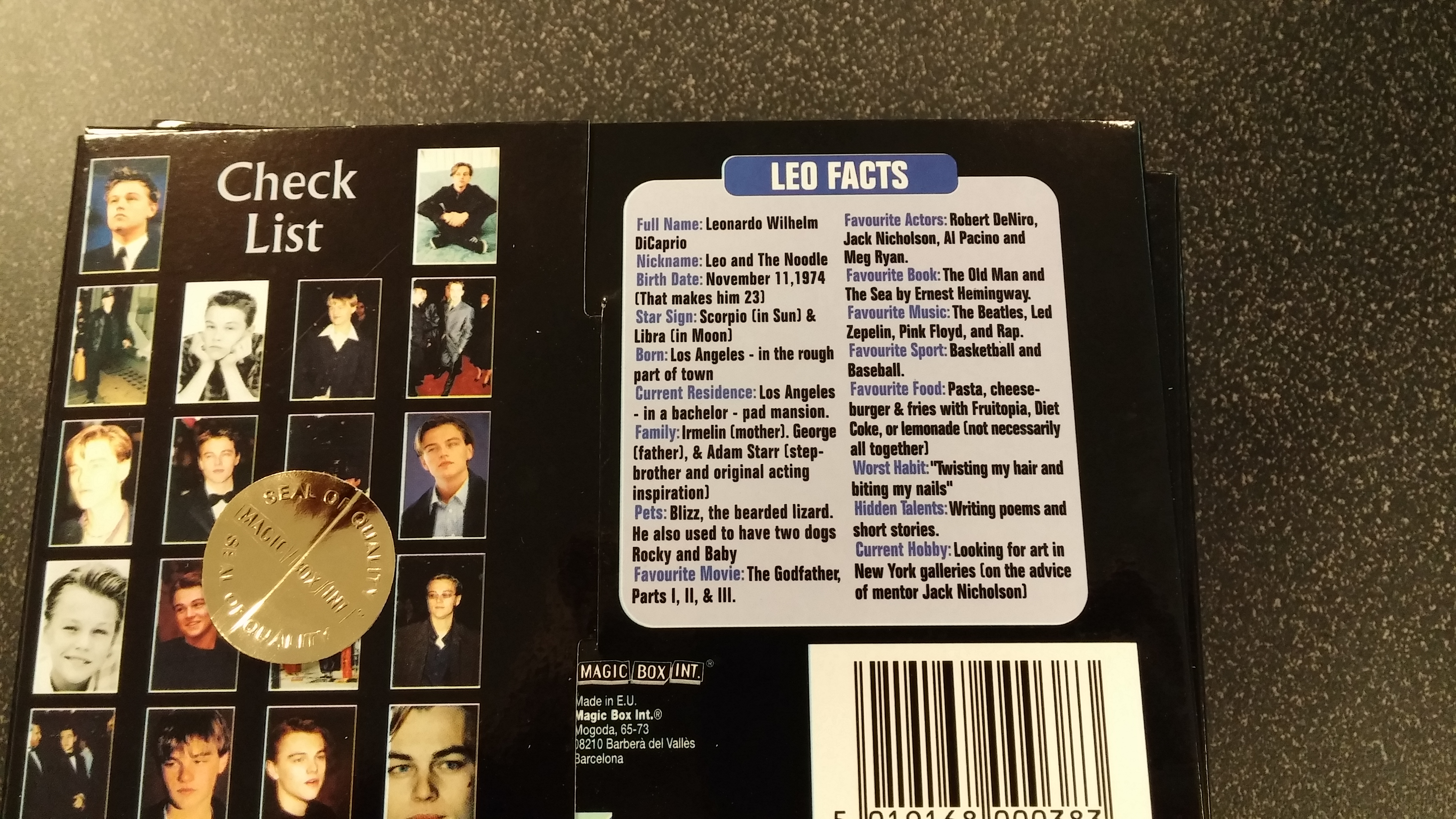 Five Leo, Prince of the City “Leo Facts” that should not go overlooked:

4. Favorite music, in addition to the Beatles, Led Zeppelin, and Pink Floyd: “Rap”

5. Current hobby: “Looking for art in New York galleries (on the advice of mentor Jack Nicholson)”

Even in something as innocent as a photo set and mundane questionnaire, you can sense the ’98 troublemaking about to happen. Classic Leo, Prince of the City.

Filed Under: Internet, Kanye West, Coldplay, The sCIENTIST, Leonardo Dicaprio, Might Quite Don't Make It