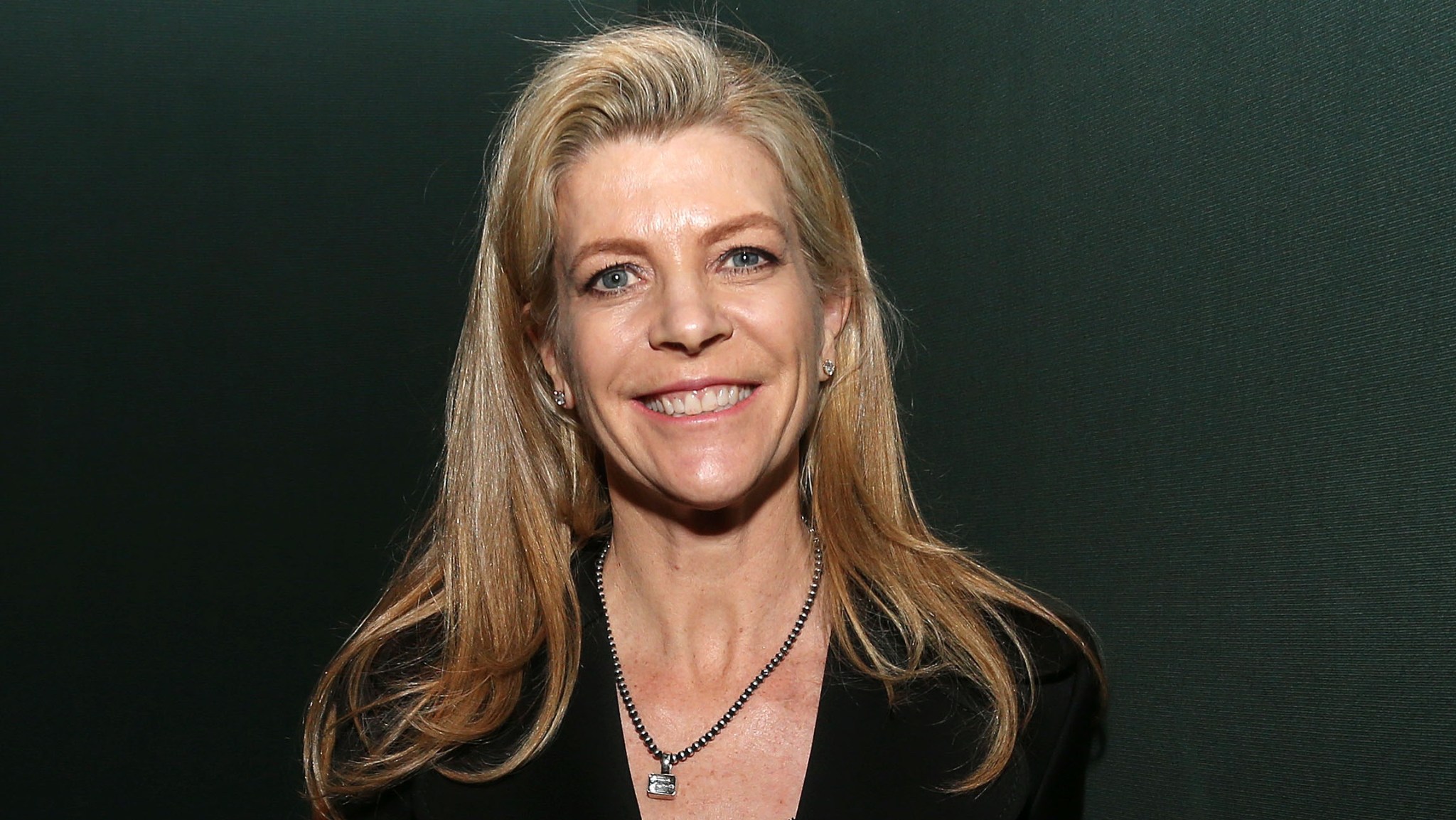 Do you remember the last time TV punched you in the gut? There’s a good chance that was Michelle MacLaren’s fist you felt. Over the past several years, the Canadian producer turned director has been behind the camera for some of the medium’s most gripping hours: Breaking Bad’s desert shoot-out, Game of Thrones’s bear fight, The Leftovers’s fatal showdown in a grimy cabin. You know a MacLaren-directed episode when you see it. She makes the small screen feel larger than life.

Now we’ll finally have a chance to see what she can do with a much bigger canvas. News broke yesterday that Warner Bros. has tapped MacLaren to direct her first motion picture, the long-gestating Wonder Woman, to star Gal Gadot. The film won’t be released until 2017, giving MacLaren plenty of time to finish up her TV commitments (she’s already directed an episode of AMC’s upcoming Better Call Saul) and, hopefully, a chance to shape the material into something more than just brand extension. I’m thrilled for her, but part of me wishes the female-fronted superhero film MacLaren was signed to helm were Marvel’s recently announced Captain Marvel. It’s a far more human story and MacLaren’s work on Breaking Bad proved she’s just as skilled with consequences as she is with action. (Another part of me wishes she were being considered for one of the endless male-fronted superhero movies, too. But I guess you before you break the glass ceiling, you have to fly the Invisible Plane.)

Let’s leave the speculation over the merits of the film itself for another day. For now, we can all agree that this is a hire that’s long overdue. To mark the occasion, we’re rerunning a podcast I conducted with Michelle in the late summer of 2013, just hours after the airing of “To’hajiilee,” her last and greatest episode of Breaking Bad. Press play and wonder along with me: How can someone who traffics in such intensity possibly be so chill?

You can listen to the podcast here.