‘Do You Like Prince Movies?’ Podcast: ‘Kurt Cobain: Montage of Heck,’ Stevie Wonder, and More 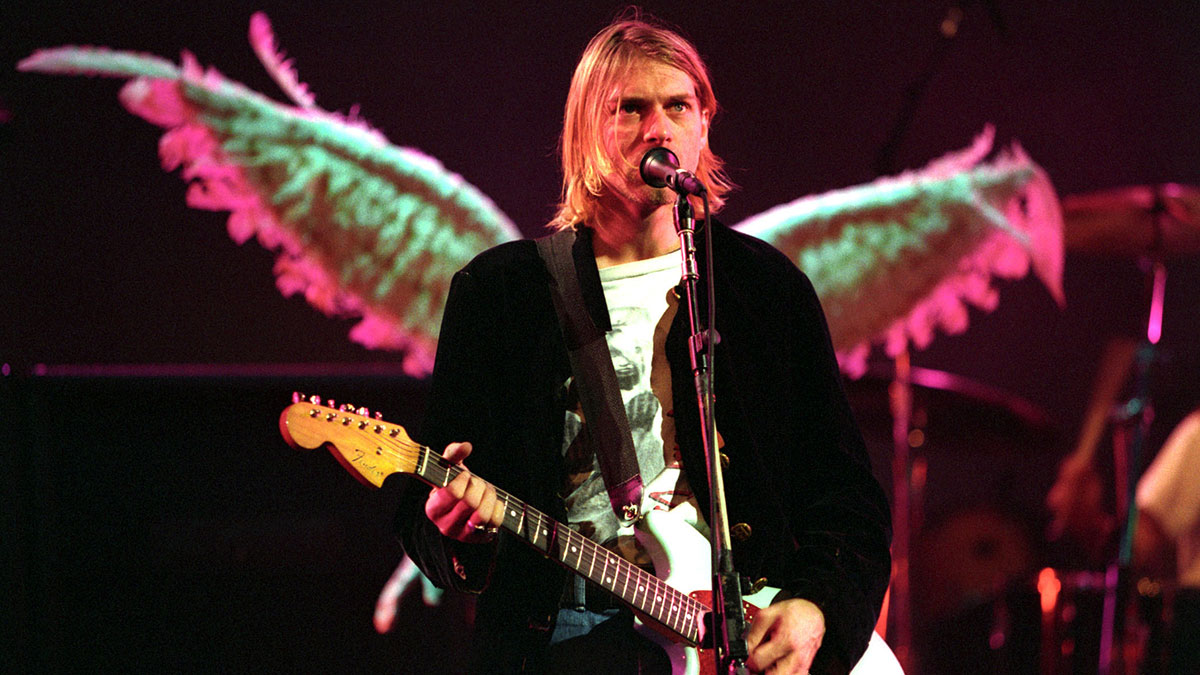 This week, Alex and Wesley discuss Stevie Wonder and Songs in the Key of Life, the fifth straight masterpiece he realized between 1972 and 1976. Who, since, has come close to matching or topping that? ([Stage whisper] Maybe Prince.) Wonder’s been on a tour in which he performs the entire album, almost in order. It’s a great show. Alex and Wesley unpack what makes Wonder’s songs so great, which of his albums is best, and why it’s rude to write off “I Just Called to Say I Love You.”

Then it’s on to a discussion of Kurt Cobain: Montage of Heck, Brett Morgen’s documentary that attempts to re-create and reimagine Cobain’s inner life using home movies, audio diaries, and some fantastic animation. The movie’s second hour isn’t nearly as powerful as its first, but you are reminded, yet again, of Cobain’s particular genius and its effect on the planet.

Titanic Titus Andronicus: Patrick Stickles on Why His Band Made a 93-Minute, 29-Track Rock Opera About Manic Depression