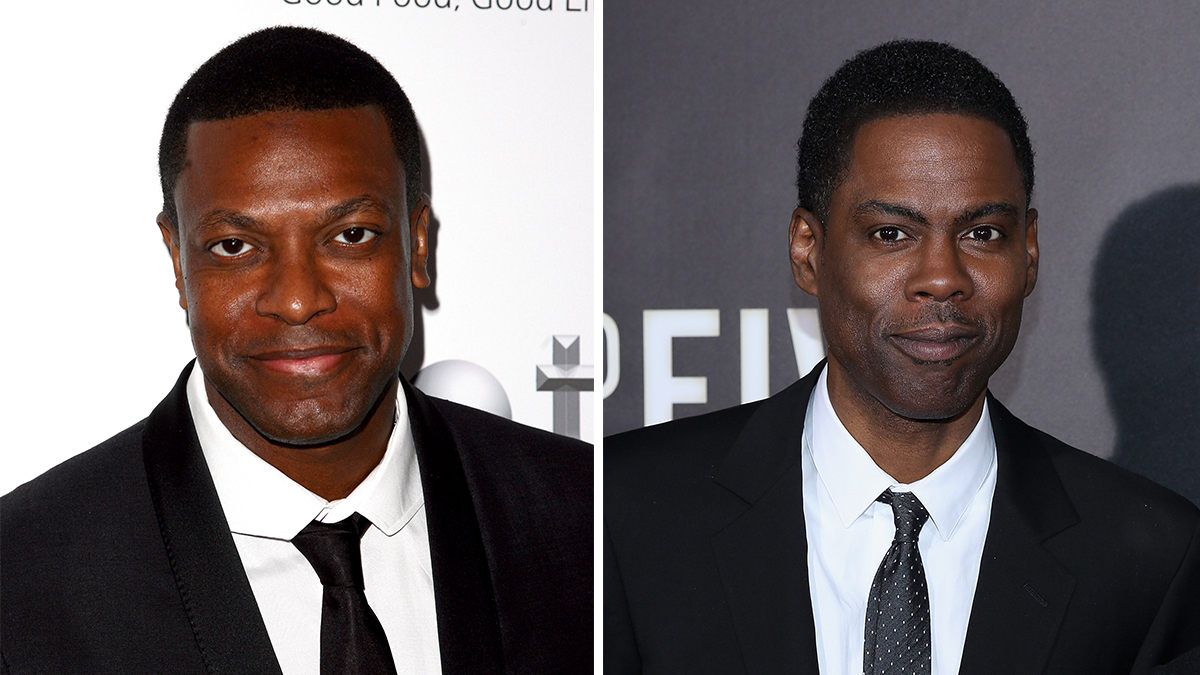 Chris Rock did a Reddit “Ask Me Anything” on Tuesday as a way to promote his new film, Top Five. But when you click on the conversation, the thread that trends to the top is troubling. Very troubling. Especially in this, 2014.

Someone asked if I still hang out with Jackie Chan: Oh boy!

BUT… you know… sneezes I never hung out with Jackie Chan. I’m a big fan of the Rush Hour movies, and me and Chris Tucker get confused with each other all the time, and it’s the first thing we talk about when we bump into each other.

You should watch TOP FIVE

A) To apologize for mistaking me for Chris Tucker

B) Even if you don’t like me, you probably like Kevin Hart, Adam Sandler or Jerry Seinfeld.

Come on, everyone. It’s not that hard. Just spend a second and actually think about it. Don’t just use your eyes when it comes to this — use your brain. And your heart. If you do, chances are you’ll come up with the right Chris.

But if you’re nervous, here’s a cheat sheet. Print it out, carry it with you, and if you’re ever in a position where you need to quickly decide if someone is Chris Rock or Chris Tucker, refer to it whenever it’s necessary. 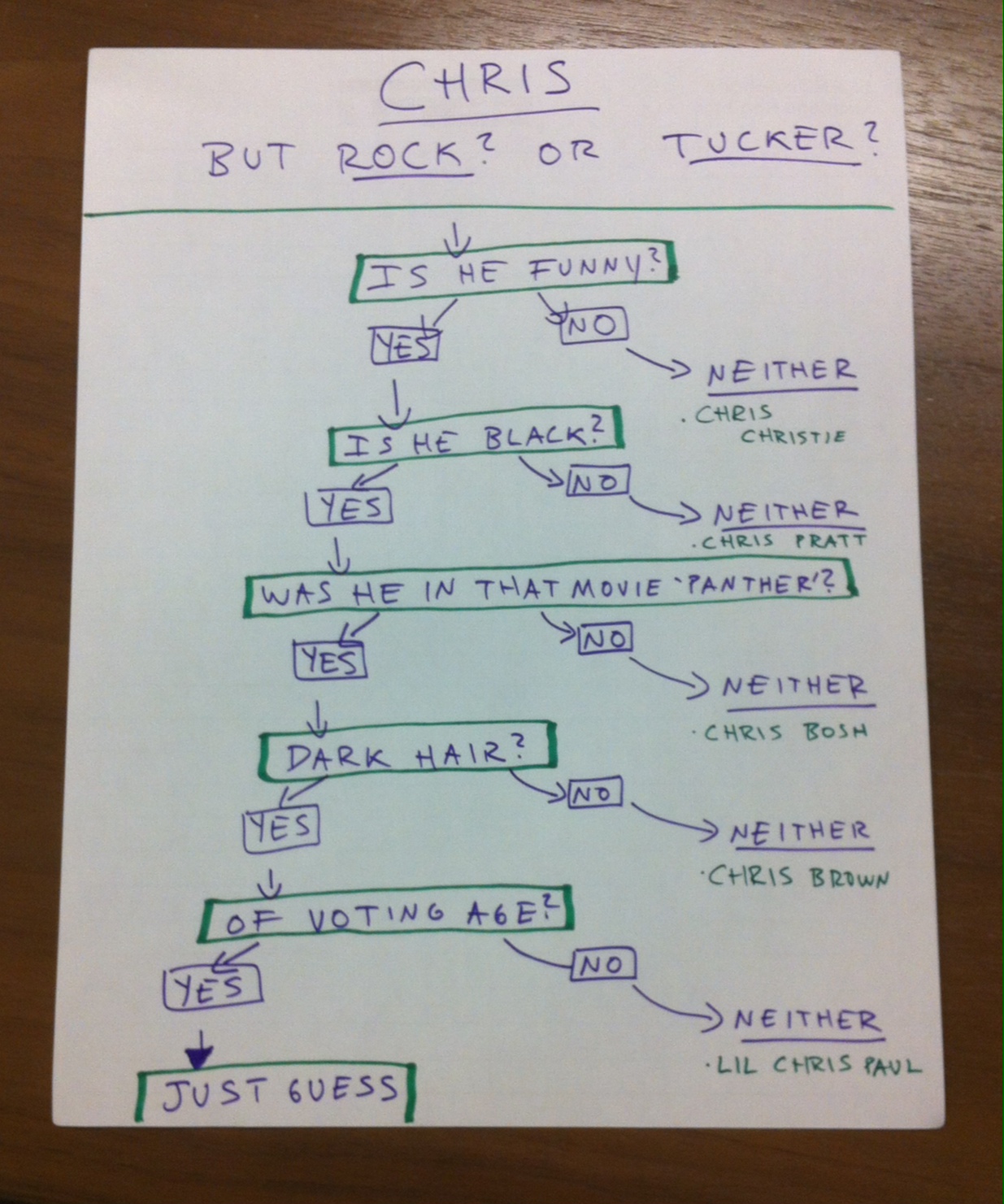 Q&A: Nas’s Brother, Jungle, on Life in Queensbridge and the New Doc ‘Time Is Illmatic’