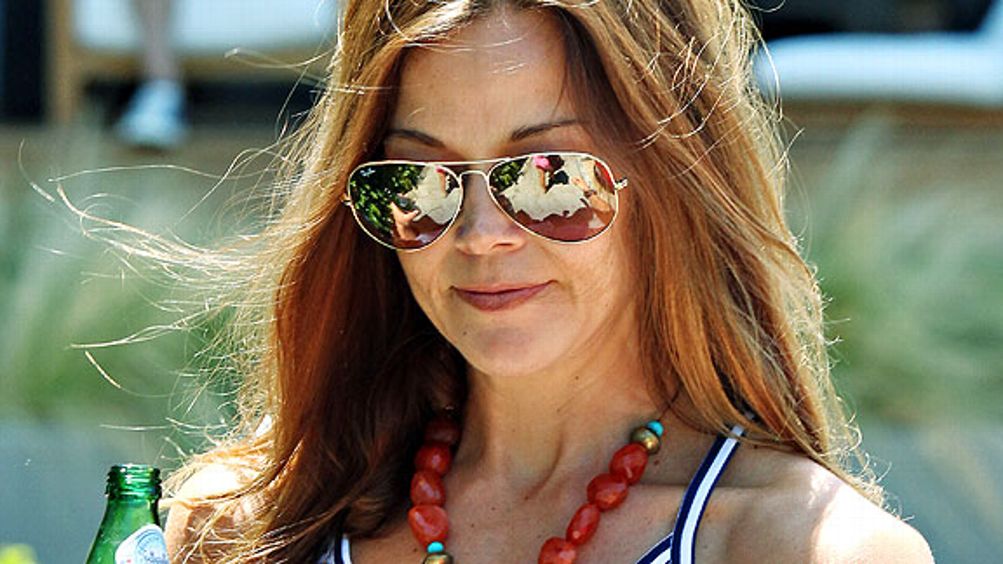 Well, the day has finally arrived: Totes McGotes did not make the list this month. When you call someone out for Humblebragging, it has one of two effects on them: They either stop doing it, or they revel in the recognition and try too hard to do it again and it feels inauthentic. Sadly for all of us, it seems like Totes went the former route. He now pretty much just tweets pictures of the grilled cheese sandwiches that he makes. And while they look delicious, I cannot retweet them.

Sometimes I worry that as more people become aware of “Humblebragging,” they’ll stop doing it (I acknowledge this statement could be construed as a Humblebrag, and I’m sorry, but I’m just trying to make a point). It reminds me of how the Joker keeps Batman alive because life would be boring without him. Totes was my Batman. But once a Humblebraggart, always a Humblebraggart. He’ll be back. They always come back.

In the meantime, it was a truly great month for Humblebragging. Here are my favorites for the month of August:

“Reading the contracts for my new shows is like trying to read Latin. Or Martian. Or the King James version of the Bible. ;) Takes time…”

I’m gonna bet that for @ShandiMissUSA, reading anything is like trying to read Latin.

I included that one because I really wanted to use that reading joke. It’s also a pretty great Humblebrag, though.

“Now I get the term ‘Supermodel.’ I swear… doing shoots back to back to back, you need a super hero cape to get through it in one piece!”

This one was just a bonus.

“What I learned today in my W magazine photoshoot… I aint no model!”

“We really aren’t as awake as we look! :) http://yfrog.com/klepkmxj“

Hope Solo is a professional soccer player who got very famous this year for not winning the World Cup. She seems like a very nice person, but she Humblebrags like a mug.

“Need advice- As owner of my own small Production Company, what should my title be on my business cards? I don’t want to sound pompous. #Film”

This was the most submitted Humblebrag for the month of August:

“That’s weird……I just got an email from Kanye West.”

Really? It’s not weird to me. You’re Steve Nash … from the NBA. He’s Kanye West … from rap. It makes a lot of sense. And it’s probably not that weird to you either, Steve, but decent try no less.

“Checking out at CVS and my song comes on the speakers. Awkward…..”

This is an example of another one of my favorite types of Humblebrag. It’s in the same family as the classic “weird” Humblebrag (see above), but it’s the “awkward” Humblebrag. The situations Humblebraggers define as awkward are never actually awkward. It’s just a good way for them to punctuate a brag.

Who was this awkward for? The only situation in which this would be awkward is if Adam Lambert (the guy Allen beat on American Idol) was the cashier … which he may have been. I truly haven’t kept up on Adam Lambert’s post-Idol career. If Adam Lambert is in fact a CVS cashier, I will gladly post a retraction in next month’s column.

I don’t know what the shit is going on here, but I know a Humblebrag when I see one. First he complains about being up early for TV, which is a Humblebrag in itself, but then he attaches this picture that is endlessly perplexing to me. In it, there’s some sort of Foo Fighters badge? … And then, like, a special bracelet or something? … And then, like … two full bottles of rum? I dunno, man.

HJ Adams in the building once again:

“Just got asked to hangout w/dwight howard and a bunch of other nba players tonite. Never done this before. What do i wear? Help!”

I wasn’t sure who Jeff Donovan was, and then I looked him up and realized why I don’t know who he is. He is on Burn Notice, and I have never seen Burn Notice. I’m guessing he is also a writer on Burn Notice. He tells amazing stories. Check out this thrill ride:

“So worked out w trainer..leaving (paparazzi looking for Tom Cruise) tries to get a photo of me (hate) I run to car and he says!:(2bcont) ?”

“I jump in car and he is upset I don’t want photo. He says ‘what the fuck u r not even that famous!’ God forgive these lost souls…”

“CLARIFICATION: NO!! he didn’t think I WAS Tom Cruise!! He was bored looking for him. Thought he could shoot me.”

“‘IRONY’ : when a paparazzi yells at celeb.. ‘don’t hide you’re not that famous’ in order to get a photo.”

What an odyssey of humility!

“I find it hard to gain weight. Tips to get fat people! Go!”

I have a gut. So does America. Shut up.

“Shipping for bikinis with my daughter. Omg! Were the same size. I’m in biiig trouble!”

OK, assuming Brooke Burke meant “shopping” instead of “shipping,” why is she in big trouble??? Is it, like, one of those “Uh-oh! My daughter is the same size as me and I’m a model. Here come the boys! Watch out!” type things? Is it one of those? If so, Brooke Burke is essentially calling herself hot and petite.

Or she’s calling her daughter freakishly huge, which isn’t a Humblebrag, but also isn’t nice and she should be admonished for it.

That’s all for this month. See you next time, and remember: If you’re gonna brag, just brag!

Harris Wittels is a writer for Parks and Recreation and Eastbound and Down. The Humblebrag book will be out in Fall 2012 through Grand Central Publishing.