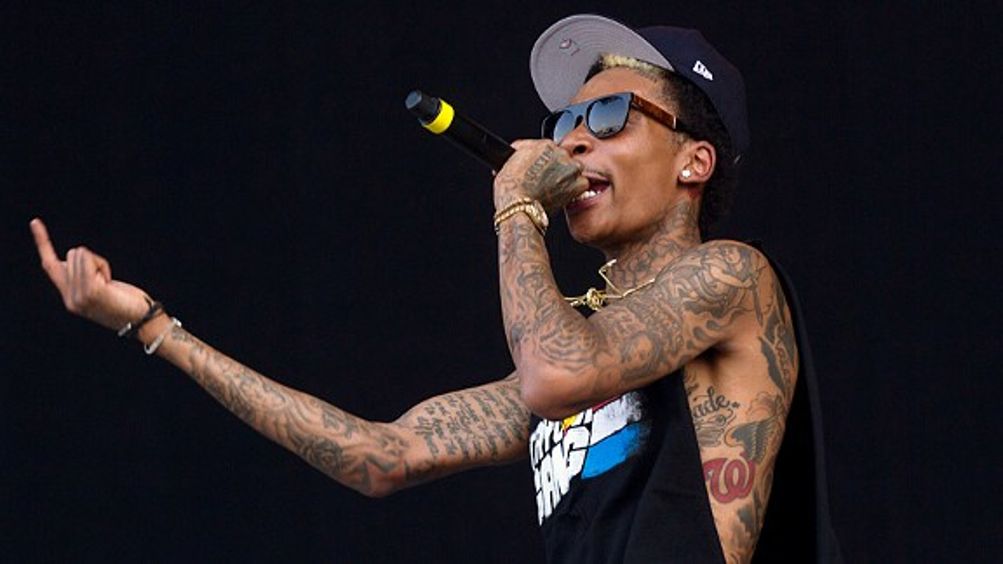 Potential Humblebrag alert on my own part, so please refrain from calling me out on it:

I get a lot of Humblebrag submissions e-mailed to me every day (many of them asking to be kept anonymous, as the person they are submitting is a good friend of theirs. I do keep all submissions anonymous, but just a heads up, all your friends betray you regularly). Anyway, out of roughly every 50 submissions, only five or six of them will qualify as a Humblebrag. I am now going to show you a few examples from the reject pile and explain why they were rejected, so take note if you plan on submitting in the future.

Someone submitted this one from a Twitter user named @scottgum:

This one didn’t make the cut because I don’t like to post Humblebrags about Twitter itself. It sort of seems like a snake eating its own tail. Also, 6,000 followers may be a lot to some, but a few to others. I try to make sure all Humblebrags are universally abhorrent.

“@DavidCornDC. Jimmy Page once hit on me in a bar in LA. Had no idea it was JP. I believe I said to him, ‘I’m not into geriatrics, pig’ #oops”

This one is without a doubt a Humblebrag. However, she wrote this specifically to @DavidCornDC, so it didn’t go out to all of her followers. I give people a pass if their Humblebrag was part of a semiprivate (albeit still on Twitter) conversation with someone.

“I’ve Been To A Alot Of Award Shows This Year. American Music Awards Is Next #NewArtistOfTheYear”

I didn’t post this since it’s just a straight-up brag.

Reject pile aside, the submissions have been really solid lately. Please keep them coming. Thank you.

And now on to this month’s top Humblebraggers:

“I hate when people tell me, ‘You’re too pretty for tattoos’ …shut up …it’s art”

Who thinks that? Angelina Jolie has tattoos. So does Rihanna. Who is saying that? What are you saying?

Meek Mill is a rapper and notorious friend collector. 30 PEOPLE!

“Wen I wake up I gotta text back 30 different people!! My shit b too much!”

Don’t take how loved you are for granted, Meek. I would KILL to have my shit be too much.

“Anyone else get invited to the Russian Embassy for the bloggers barbeque next week? #oddinvites”

Come on, Sunny Hundal. You know very well that no one else was invited to what is arguably the most specific event of all time.

Chloe Stagner is a model/actress (who isn’t these days?), but what’s cool is she doesn’t act like one at all.

“Having big tits is so much fun. I seriously play with them all day long. I don’t understand why guys like asses more.”

“Because I have a pretty face does not mean I’m destined to be an ornament my whole life. I want more than that.”

I don’t really know what this girl looks like, but if she’s anything like she describes herself, she is very attractive!

This is from renowned hatemonger Isaiah Washington.

“Please God. Just tell me why your good homeless people insist on taking a photo with me using other peoples camera’s? I’m confused…”

Believe me, Isaiah, the confusion is all over here — AKA what the fuck are you talking about?

Carter Moore with the religious Humblebrag for that ass!

“When people pass me driving really nice cars and I’m in a beater, I rest assured knowing Jesus drove a donkey. #humility”

I’m pretty sure this guy just likened himself to Jesus — you know, that guy who a ton of people worship for being so great and stuff.

Another religious one? Whaaaat? Must be something in the Eucharist.

“After church a guy said ‘You have the best heart I’ve ever seen’ I said ‘You cant really see it, but it’s the worst I’ve seen'”

I thought evangelical churches were anti-gay.

This fellow goes by the name “Z,” and his profile picture is without question the most absurd thing that has ever happened.

So much so that I almost think he can’t be real. But, if there is anything I have learned from Rick Warren, it’s to keep the faith.

“You’d be surprised how many people come up to me asking for my autograph thinking I’m Denzel Washington.”

Truly delusional. A strong contender for the no. 1 spot next month.

Dr. Bryan C was on last month’s list with a tweet in which he was modest about his muscles. But his profile picture was this.

He’s since changed his profile picture. But he still tweets stuff like this:

“A patient grabbed my bicep today and made some comment about muscles. It was a little awkward.”

“Hahaha, Frank And I Are Nominated For A BET Award…..Weird…”

Well, I mean, you had a very successful hip-hop album this year. Weirder things have happened.

“My Moonman Still Hasnt Come In The Mail. =(“

“Kid Just Told Me I Was His Hero. That Shit Is Awkward As Fuck, I’m Just A Regular Nigga. Damn Thats Weird.”

I’m going to abstain from commenting on this one. But, uh, yeah.

That’s it for this month. Totes McGotes laying low, but who knows what the future holds.