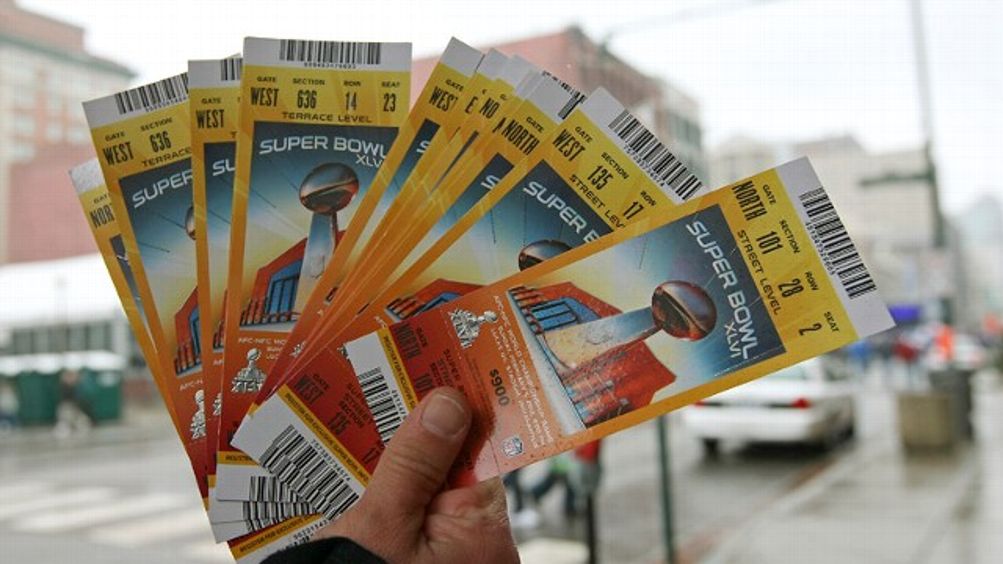 Jon Zinman and Eric Zitzewitz are snowboarders and skiers and also Dartmouth economists, and one day their multiple interests converged.

During the 2007-08 ski season, they visited a resort in Vermont, lured by what Zinman described as a report of “plenty of fresh powder.” When they arrived, however, they were disappointed. There was far less snow than the resort had claimed. As economists who had worked on the issues of information disclosure, corruption in figure skating, and why you can’t always trust even your own friends, their suspicions were aroused.

After trying out several of the trails, they decided to research whether there was a pattern of deceptive advertising at ski resorts. They compared reports from a resort with reports from government weather stations — and using statistical methods, they found that their casual impressions were not mistaken: Ski resorts significantly overstated the amount of new snowfall they receive on the weekends.

Just how bad are these … exaggerations? On average, the resorts report 23 percent more snow than is actually there — which means if you hear about 1.6 inches, you should probably expect something more like 1.3 inches. If you think that’s no big deal, remember that’s just the average; often the resorts in the study exaggerated by inches, not tenths of inches. And if you still think that’s no big deal, remember that to a lot of expert skiers, fresh powder is everything.1

Zinman and Zitzewitz had proved something that skiers had long suspected. The question was what to do about it.

The Zinman-Zitzewitz investigation was part of a broader body of research in applied psychology and behavioral economics that asks an important question: When are customers satisfied or disappointed with a purchase or experience? We are beginning to understand that “an experience” very often makes a better gift than a possession; that you’re better off giving two tickets to the Yankees instead of a signed Andy Pettitte baseball, because the former will produce stronger, fonder, and more durable memories of the giver. But we’re just starting to figure out which sports and sport experiences are most likely to disappoint or pleasantly surprise us. A lot of what we’re learning isn’t good news.

The biggest issue is that our own desire for thrills often works against our better judgment. As a species, we derive pleasure from thinking about what will come — how nice that powdery snow on the slopes is going to be. So we turn off our critical faculties at the worst possible moment in hopes of maximizing the value of the anticipation and getting a bigger buzz. This is particularly bad when it comes to sports experiences, which are rife with “asymmetric information” — when the seller knows something you don’t. Your best defense, of course, is to be aware of your vulnerability and maximize your information, as any smart shopper does when in the market for a used car. But when it comes to shopping for experiences, emotions all too often rule. Consider:

The problem is clear: We don’t think when buying an experience. Or at least, we don’t think enough. Thankfully, this entire set of problems, which has bedeviled fans since the days of the Colosseum, is becoming easier to solve.

Perhaps the most interesting part of the Zinman and Zitzewitz article (imagine Zinman’s joy at finally finding a co-author whose name would come after Zinman) is that smart skiers, with a little help from Apple, fixed the problem almost completely.

A lot of American entrepreneurship is showing up in app markets, and the world of sports experiences is no exception. In January 2009, SkiReport.com added a new feature to its app, which made it easier for skiers to report directly and immediately how much snow was on the slopes. The site had been a ski portal destination since 2003, but suddenly it was reversing the balance of power in the market. One user, James, wrote on Google a typical review of the service: “Helps me avoid the Gnarly, and get into the POWDER!!!!!!!!!!!”

In this new world order, if a resort had good AT&T coverage, it had to stop exaggerating about the snow. Before the iPhone app, skiers could still report conditions on the website, but they had to get to a computer with an Internet connection first. The app produced free, real-time evaluations of exactly what prospective skiers would be buying that day.

This kind of development is spreading rapidly. The old Yelp.com reviews of Shea Stadium, which closed in 2008, offer 96 opinions and tend to be fairly generic and not very useful. The Mets’ new Citi Field stadium has 277 reviews, with of course more on the way — and the specifics are remarkable. A visitor is told to get the buffalo chicken salad at the Promenade Club; which is the best subway train to take to the park; that the tour of the stadium is weak; which seating locations are superior — and, of course, biting commentary on the disadvantages of balking in the winning run and perhaps too much discussion of various unfortunate trades. It’s not as objective as measuring the snow, and it won’t definitively answer which seats are the best value, but it’s getting better all the time.

Another innovation is the application of artificial intelligence for the enhancement of sports experiences. If you’re a chess fan, you can watch the latest matches, live, on the Bulgarian site ChessBomb. The software of the website allows for running “commentary” by expert chess-playing software, better than any of the human grandmasters and keen to point out their errors. Games that were formerly puzzling are now crystal clear to the spectators — and it’s all the more enjoyable when the program tells you right away when a blunder is made. More speculatively, visit this website and apply “machine learning, heuristic search, knowledge representation, associative pattern retrieval, and machine creativity” to your fantasy football picks. It’s only a matter of time before you don’t have to worry about getting ripped off in a fantasy draft.

And that’s just the beginning. A quick scan of your preferred app store will yield examples ranging from stadium seating plans to updated injury reports to the best biking and hiking trails. The information imbalance is finally shifting. Whether you like it or not, the seller already knows a lot about you. Now it is time to even the score.

Previously from Tyler Cowen and Kevin Grier:
What Would the End of Football Look Like?
Two Economists Explain the NBA Lockout
The Economics of Moneyball